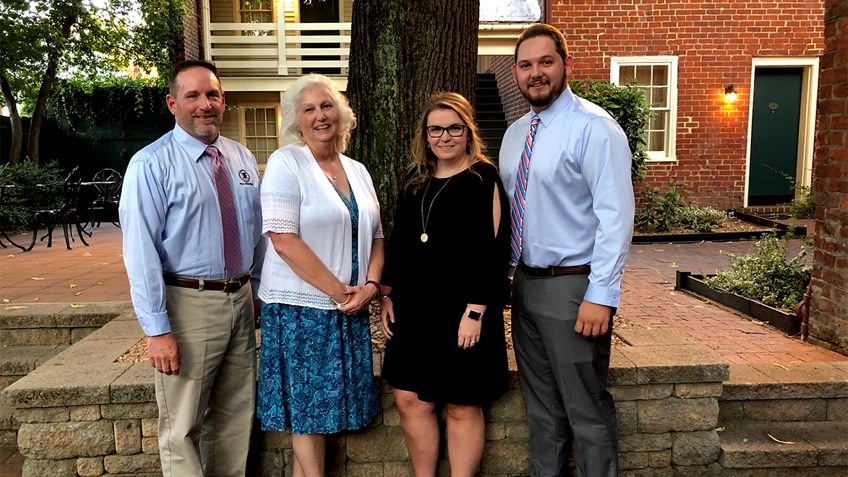 The NRA Foundation is celebrating #GivingTuesday 2018 by supporting the NRA’s Youth Education Summit (Y.E.S.) with its fundraising campaign. Leading up to the big day on November 27, tune in each Tuesday to learn more about some of the passionate young advocates for freedom who have attended Y.E.S as we highlight their applications and impact stories. We hope you’ll think of these leaders when making your #GivingTuesday donation—100 percent of your contribution will go to NRA’s Youth Education Summit Scholarship Fund.

No one knows the value of the Y.E.S. program better than the participants themselves. Learn about the positive impact that the program and its participants have on their communities, our country and the world as we share stories of Y.E.S. alumni, by Y.E.S. alumni. We hope you’ll join us in recognizing these remarkable young men and women. The inspiring impact story below features 2011 Y.E.S. participant Alex Pearce. 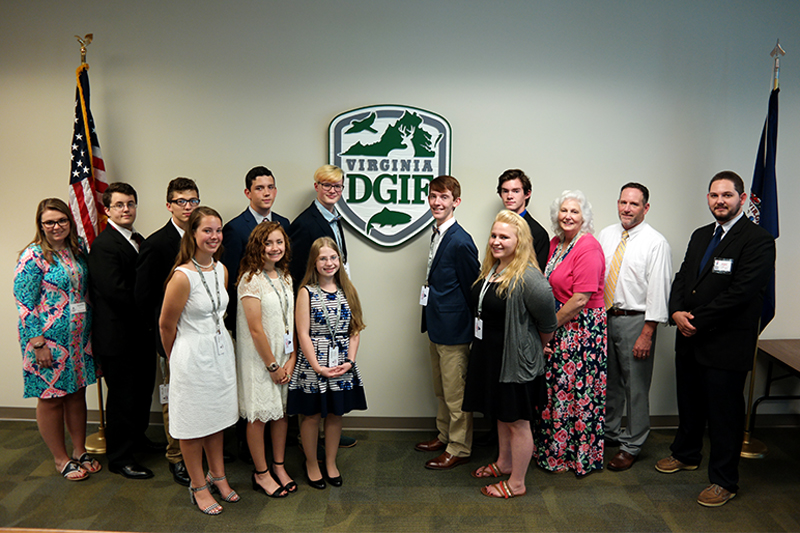 This summer I had the honor of attending the NRA’s National Youth Education Summit (Y.E.S.) in Washington D.C. This was the program’s largest year yet, as the NRA doubled up with two summer sessions hosting more than 90 students. Several adults, including some Y.E.S. alumni, chaperoned each Y.E.S. session. Joining my group during the second session was Alex Pearce, who attended the 2011 Y.E.S. as a representative of Virginia. I took the opportunity to interview Alex to learn more about his personal experiences and to discuss his involvement with the NRA before, during and after his time at Y.E.S.

Alex began shooting with his local 4-H club at the young age of nine, and continued until graduating out of the program at 18. He also grew up attending Friends of NRA banquets, and his parents--both certified NRA Range Safety Officers--served as members of their local Friends of NRA committee. They discovered the Y.E.S. program when Alex’s mom received an email from another committee member.

After his acceptance into Y.E.S., Alex spent a week of his summer in Washington D.C. along with 49 other young leaders from across the country. While there, he had the chance to team up with fellow participants and witness the value of standing firm in his beliefs and discovering what could be accomplished as a group. I asked Alex what he learned while attending Y.E.S. “What didn’t I learn!?” he replied, noting that one main takeaway was learning how the government works and how he could be a better citizen.

After returning home to Virginia, Alex was invited by his local NRA Senior Field Representative, David Wells, to speak about his Y.E.S. experiences at a Friends of NRA banquet. During the banquet Alex expressed his interest in starting a State Y.E.S. program, and soon after he became a co-founder of the Virginia State Y.E.S., which held its first session in 2013. "It was very encouraging and positive to see 45 young minds collaborating towards a common goal."Beyond attending the National Y.E.S. and co-founding the Virginia Y.E.S., Alex has also been a chaperone for the Virginia Y.E.S. for each of the six years since it began.

Most recently he chaperoned the 2018 National Y.E.S. as well. “I was there to witness the light bulb flick on for the 45 people I was chaperoning,” he said. “It was very encouraging and positive to see 45 young minds collaborating towards a common goal.”

The Y.E.S. program gives high school students a chance to set goals and establish themselves as valuable members of their community. Students get a firm foundation in leadership and civic responsibility and become better prepared to take advantage of amazing opportunities and o help make a difference for others by constantly giving back to their community. Y.E.S. provides an excellent platform for high school students to engage with history, take part in government sessions firsthand, and truly comprehend what good citizenship means for our society. Students visit our nation’s Capitol, tour historical monuments and discuss the individual branches of government that represent the people of our country. This helps each student understand the big picture through tangible experiences that are relevant to governing our nation.

Giving Tuesday is a chance to show your support for the NRA’s Youth Education Summit and invest in the future of our country—to make sure others learn how to stand steadfast in their beliefs and support the Second Amendment. While not everyone can give their time to serve as a chaperone at multiple Y.E.S. programs or volunteer at a Friends of NRA banquet like Alex, if everyone chooses to support Y.E.S. on #GivingTuesday we could guarantee the growth of the program and ensure its future of Leading the Legacy.

Create your own story of giving! Turn your intention into action and say “YES” to Y.E.S. by making a donation today at www.friendsofnra.org/GivingTuesday. 100 percent of your contribution made here to The NRA Foundation funds NRA’s Youth Education Summit Scholarship Fund. Through participation in the Y.E.S. program, students compete for up to $55,000 in college scholarships. That’s where you come in! Help us support the young men and women who will Lead the Legacy of freedom into the future—invest in the next generation of Second Amendment champions.