Friends Of NRA To Feature John Wayne Commemorative Set In 2018 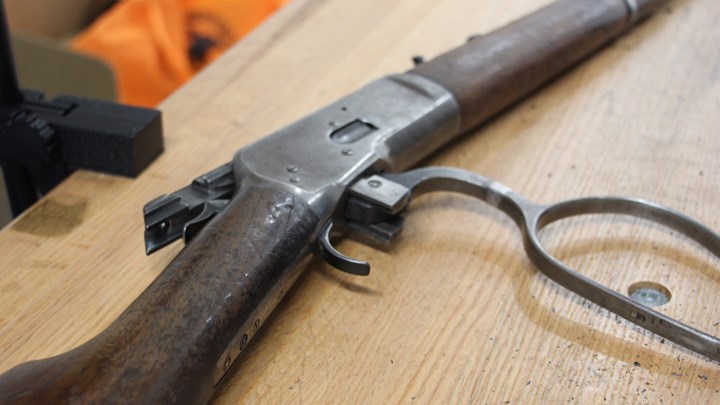 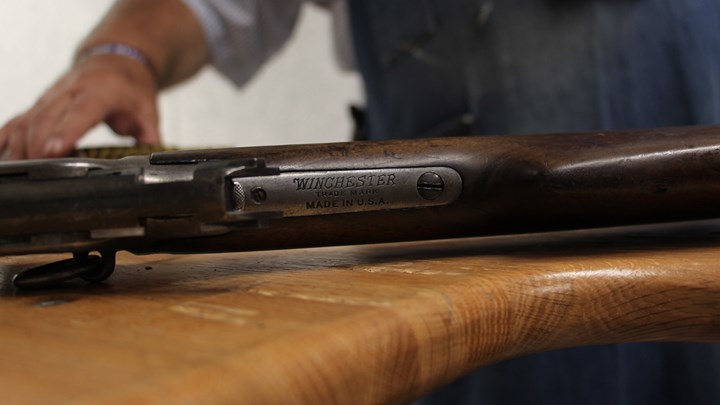 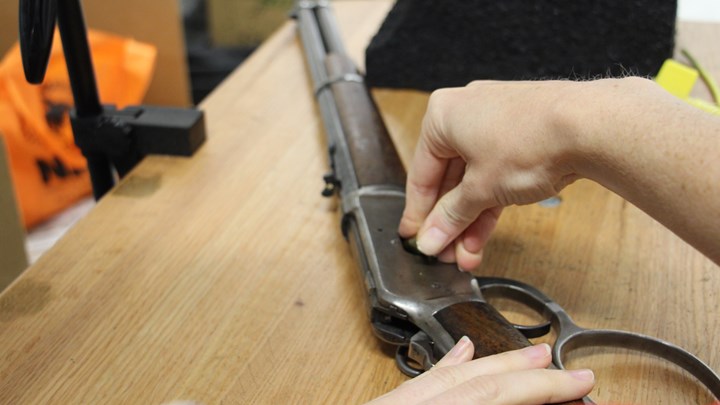 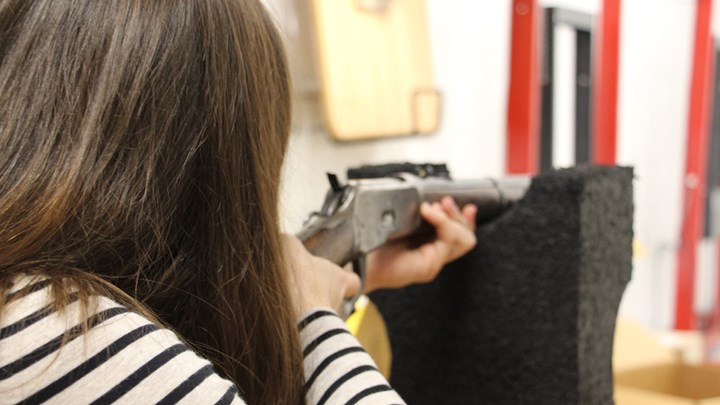 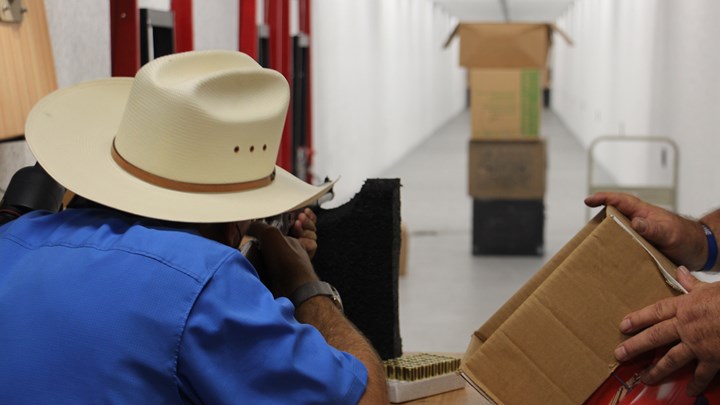 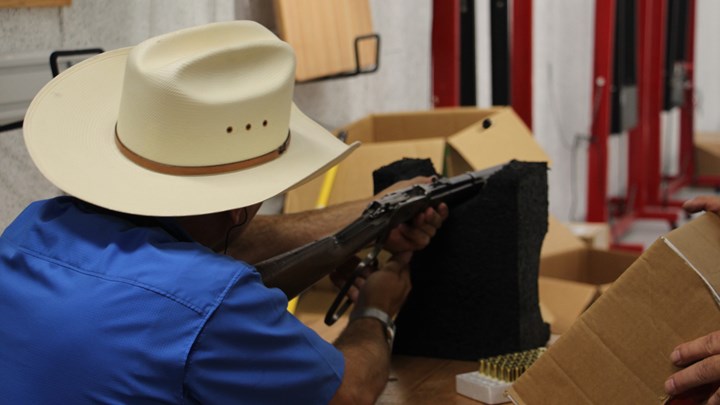 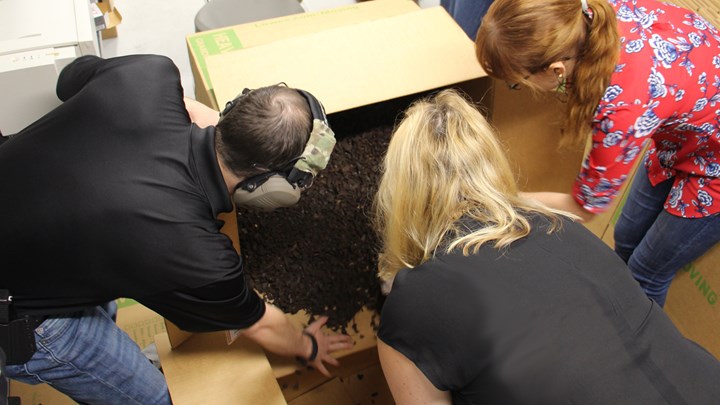 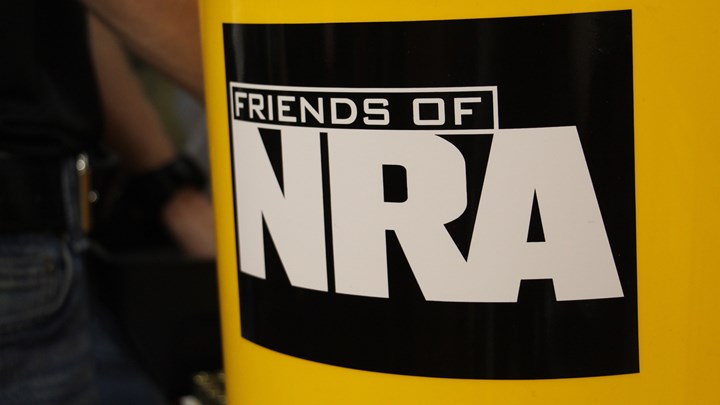 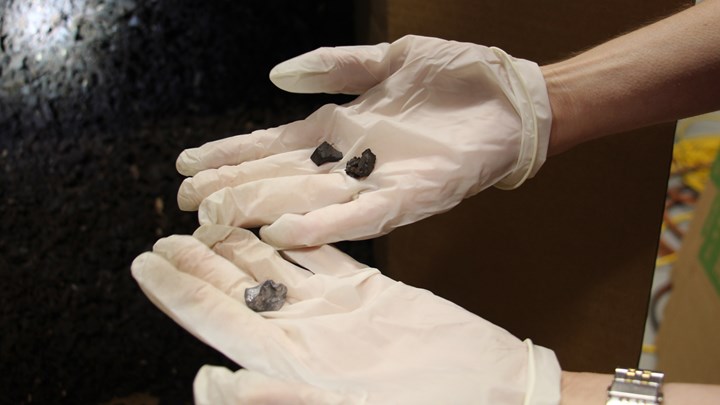 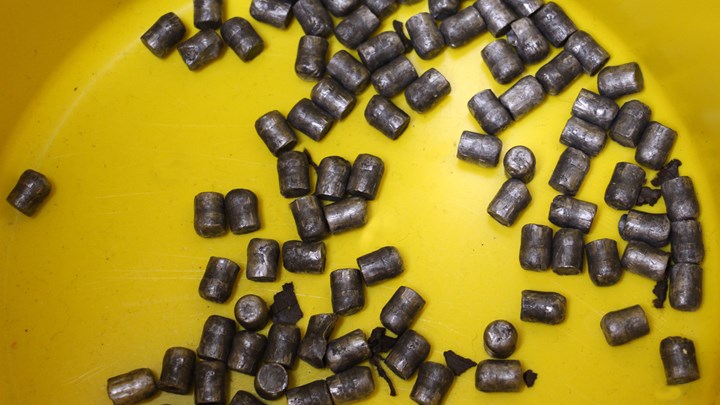 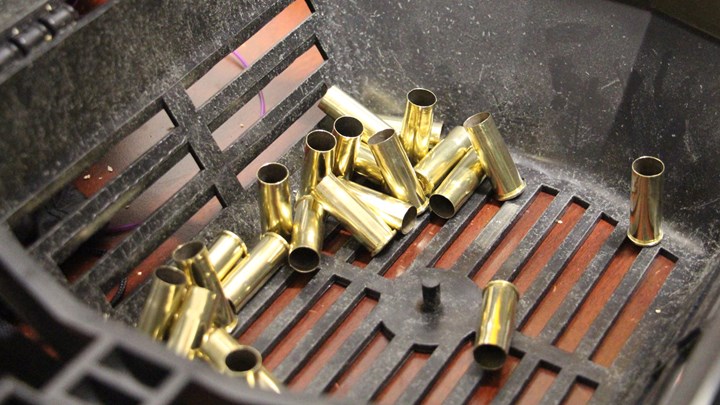 American Western films have blazed the silver screen for decades leaving a prominent imprint in motion picture history. From the 1930s through 1970s, Westerns glorified the patriotic and pioneering spirit of America. Though this genre has spontaneously peaked in following decades, nothing is comparable to the iconic films and cowboy legends from a golden age in Hollywood.

One name that continues to have notoriety in Westerns is none other than John Wayne. To this day, people across the world are familiar with who he was and the films he was a part of. Performing in more than 200 films, including 70 during the 1930s, Wayne embodied a durable, no-nonsense man of action that appealed and captivated audiences. 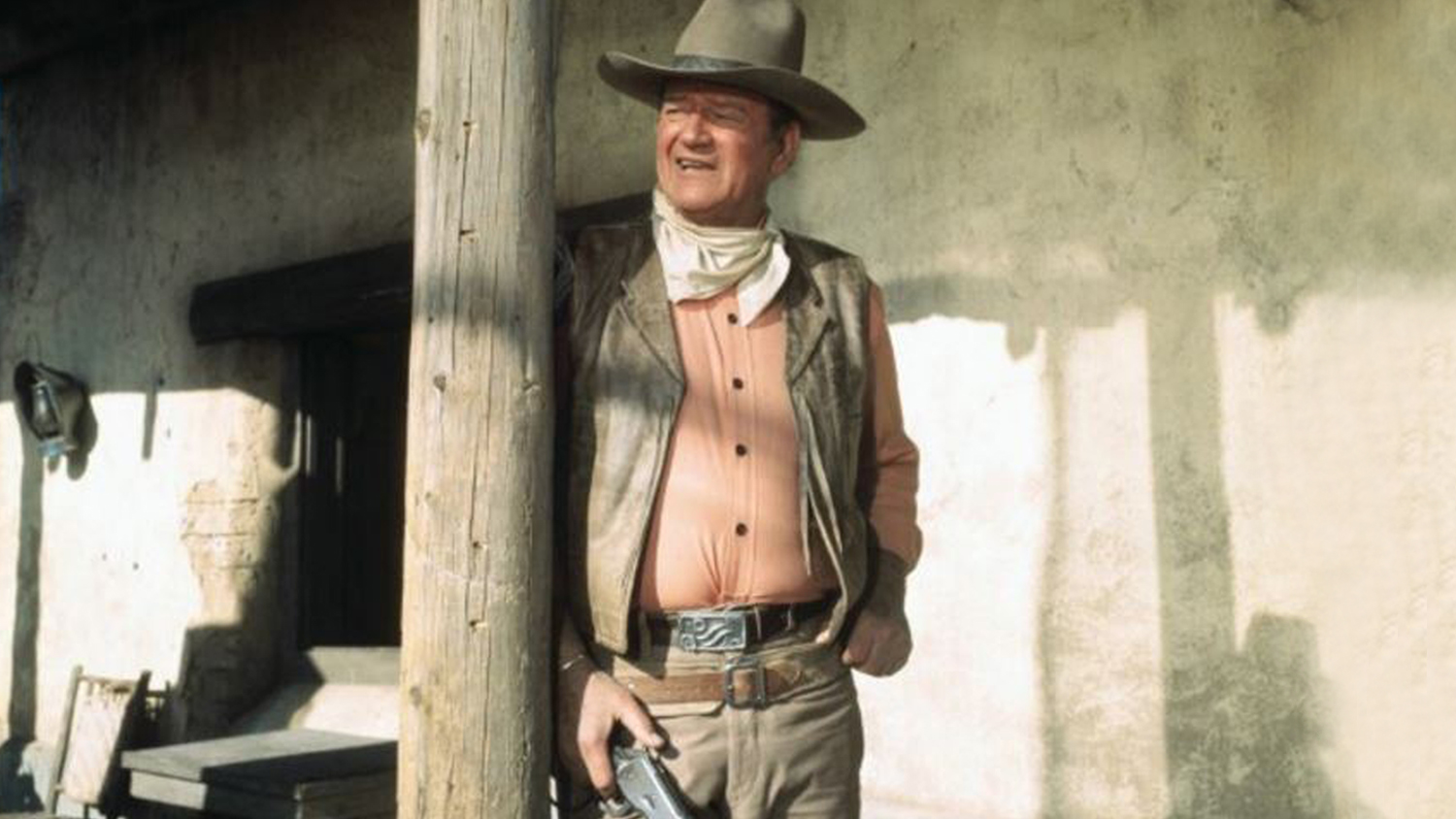 Rio Lobo (1970) was one of those films. The Duke plays Col. Cord McNally, an ex-Union officer who teams up with ex-Confederate soldiers to hunt down a traitor who sold information to the south during the Civil War. By his side, a Winchester Model 1892.

The Winchester Model 1892 is one of the most famous lever-action rifles ever produced. Designed by John Browning as a lightweight alternative to the model 1886, the ’92 was chambered for the popular pistol calibers of the day. The large loop version featured an oversized lever loop with radiused edges, making fast cycling much more fluid, creating room for gloves and allowing one-handed operation. Due to its manageable recoil and smooth action, the ’92 became a premier rifle for ranchers of the American West protecting their livestock. The silver screen and association with The Duke helped continue and solidify its place in American firearms history. Wayne also used this rifle in The Shootist (1976), Chisum (1970), and other films.

The Duke’s Model ’92 now resides at the National Firearms Museum in Fairfax, Virginia where it is exhibited with other prominent firearms from Hollywood. Each year, the staff at the Museum collaborates with Friends of NRA to honor an iconic piece of firearms history to help raise funds for The NRA Foundation as part of its Standard Merchandise Package.

The Package has become a staple for Friends of NRA events across the country. Complete with unique, custom, limited-in-production, and even exclusivity to Friends events, the funds raised from each event goes towards preserving the shooting sports for the next generation.

This year’s commemorative set features Roy Rogers with a casing and bullet fired through a Colt .45 six-shooter owned by Rogers. In 2016, Clint Eastwood’s S&W Model 29 from Dirty Harry was highlighted with a .44MAG bullet and casing, along with other unique sets preceding years prior.

NRA staff gathered on August 22-23, 2017 to create this custom collector’s set that will be seen at Friends banquets at the start of 2018. Friends of NRA will be presenting the John Wayne set with a .44-40 caliber bullet and casing accompanied by a classic image portrayal of Wayne holding the Model 1892 large loop rifle, along with a historical note. The display is assembled and printed in the USA, will be presented in a gray woodgrain frame with triple matting, is exclusive to Friends of NRA, and is limited to 1,130 units.

Support the shooting sports and attend a Friends of NRA event near you and keep this unique item in mind when attending an event in 2018!