What I Learned At The Youth Education Summit 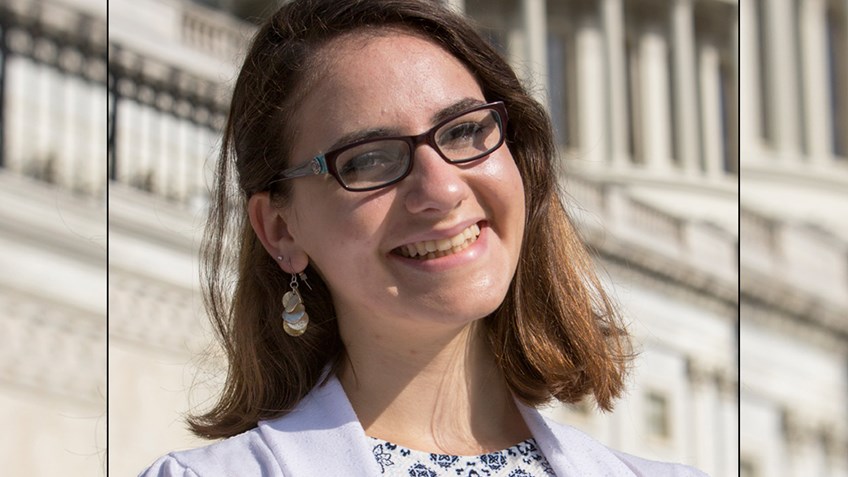 When I received the call that I had been selected for the 2017 Youth Education Summit (Y.E.S.) in Washington, D.C., I cried tears of joy. Since I am from Long Island, New York, I am not often exposed to people who have the same ethics, values and beliefs as myself—especially politically.

I knew that this could be my chance to take a stand for my state, which is home to many under-represented republicans who are silenced by the overpowering liberal crowds centered in New York City. The citizens of New York need some of the most help to regain their precious rights.

I was even more excited to gain support from people just like me who lived all over the country and might be able to assist me in standing up against such an intimidating task. But I was in for a great surprise.

When I arrived I had thought that I would be talking to people who all had the same exact ideas, morals and attitudes as I do regarding topics currently being debated in the U.S. On the very first day of the summit, however, I was quickly shocked to find out just how diverse of a group we were! 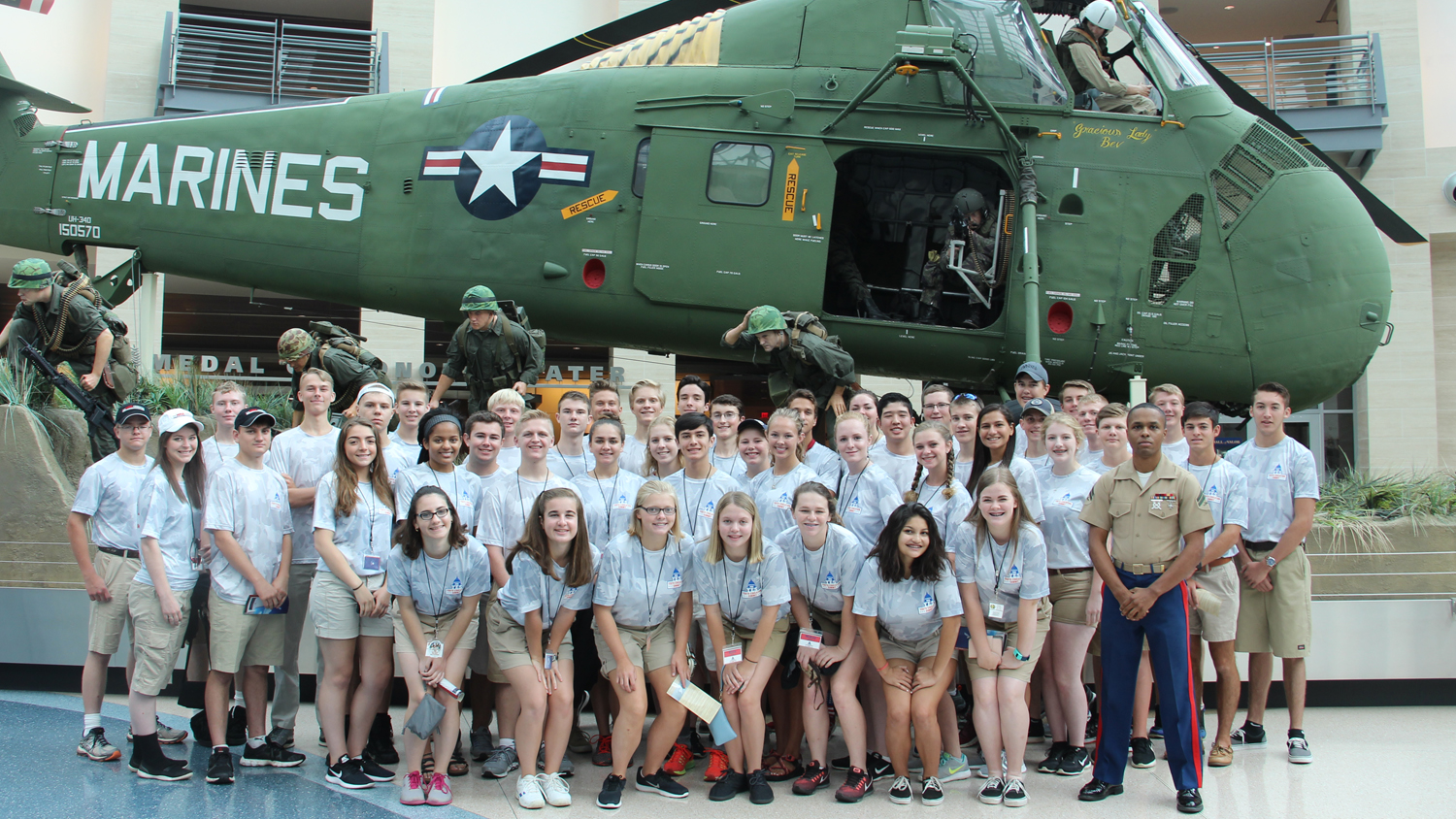 On Tuesday a group of about 10 of us began our own debate on the topic of abortion. I couldn't believe that of those 10 people, the views on this issue ranged from complete agreeance to no exception and every stance in between. The following day, during the organized current events discussion, I was stunned again when I found out how many people disagreed about the use of genetically modified food. Coming from a house where everything is organic and all natural, I couldn't believe that so many participants found no problem with GMOs, and that some people even feel they are the only choice.

These differences had everything to do with how we were raised and where we lived, which ranged from big cities to farms and ranches. Those factors resulted in diverse etiquette, accents and even language within our group. Most of the people from the south and west naturally referred to their elders, chaperones and teachers as “Ma’am” and “Sir.” And many of my fellow representatives used words not commonly heard in New York, such as “Y’all.” These distinct differences made me realize that even though we may all agree with a particular position on gun rights, we all had very diverse lifestyles. 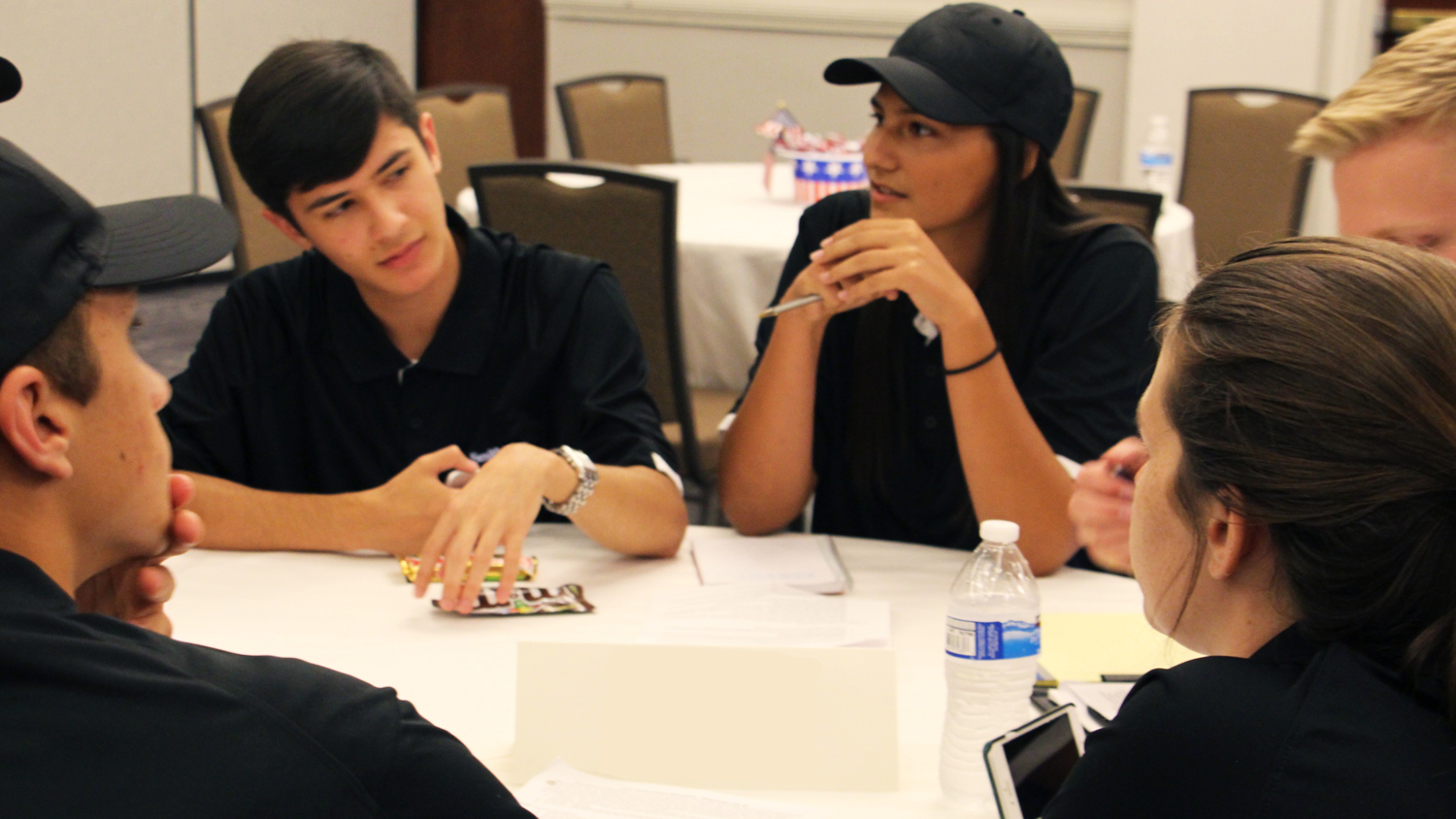 Our diversity didn’t stop at lifestyles and morals, though. Another diverse aspect of the group was religion. I thought that the majority of the participants would practice a common religion, but again—by only Tuesday afternoon—I realized that there were many different belief systems within the group. I definitely believe that this, along with different lifestyles, diets, environments and how each of us were raised, caused us all to have such a wide range of political and social stances.

Some people were strongly Republican conservatives, whereas others, to my surprise, were completely moderate and held views from both Republican and Democratic platforms. In fact, some people even associated with other parties such as the Libertarian party. These different views were unexpected to me, but they did teach me an important lesson. Although we all agreed on some positions, everyone who believes in one aspect may not believe in another aspect simply because the majority of the party associated with it does. 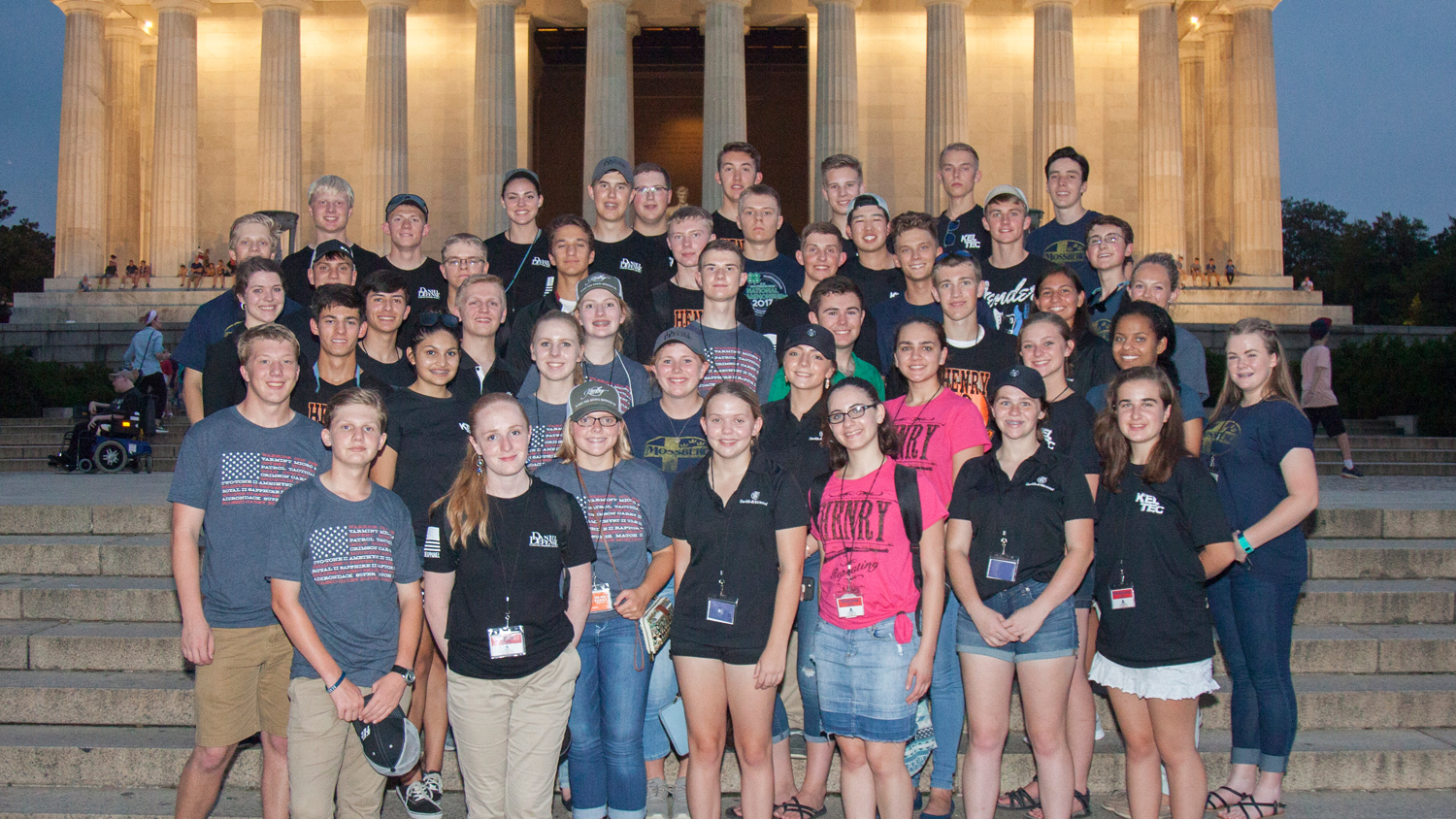 Everyone at Y.E.S. was unique in their own ways, and it is this diversity that makes each of us special. Each participant, whether he or she believed in someone else's views or not, was not only respectful but also interested in discussing these different viewpoints to try and better understand each other.

Just because we all agree on one political topic does not mean we are all alike. We all have many different factors in our lives that influence how we think, what we feel and how we respond to the world around us. Today there is a problem facing people all over the country. We are splitting apart based on generalizations of our views. Tensions between Democrats and Republicans, or liberals and conservatives, is causing us to hold so much hostility towards one another when in fact we actually have so many shared viewpoints as individuals. Instead of looking at someone as a Republican or a Democrat, we should be trying to promote our individual ideals which make us who we are, and fight to keep our freedoms which allow us to be so diverse and stand for what we each believe in.