The Legend In The Swamp 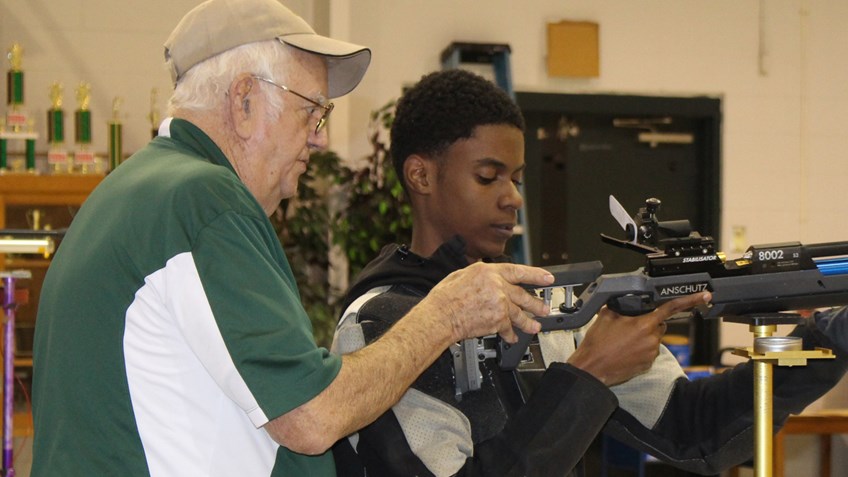 The face of shooting sports has changed drastically since I was a kid growing up in southeastern Georgia in the early 1980s. At the time skeet and trap were kings and other disciplines were “niche” sports. But since that time when one or two disciplines ruled the shooting world, we have seen the sport evolve into the magnificent, diverse culture it is today. Now opportunities abound for men and women of all ages to get involved in the shooting sports. Just about any type of firearm imaginable, from shotguns to AR-15s, can be found in the hands of shooters at ranges, gun clubs, and fields all across the country as more and more people are exposed to those opportunities.

One demographic that has witnessed tremendous growth in the shooting sports is teenagers. More and more high schools across the country are recognizing shooting as a school-sponsored team sport, and teenagers are discovering that competing with a rifle or shotgun is a great equalizer—they don’t have to be the tallest or fastest athlete in order to make the team and excel. More and more young people are finding that the thing they have been searching for to help them create their own identity is on the range. 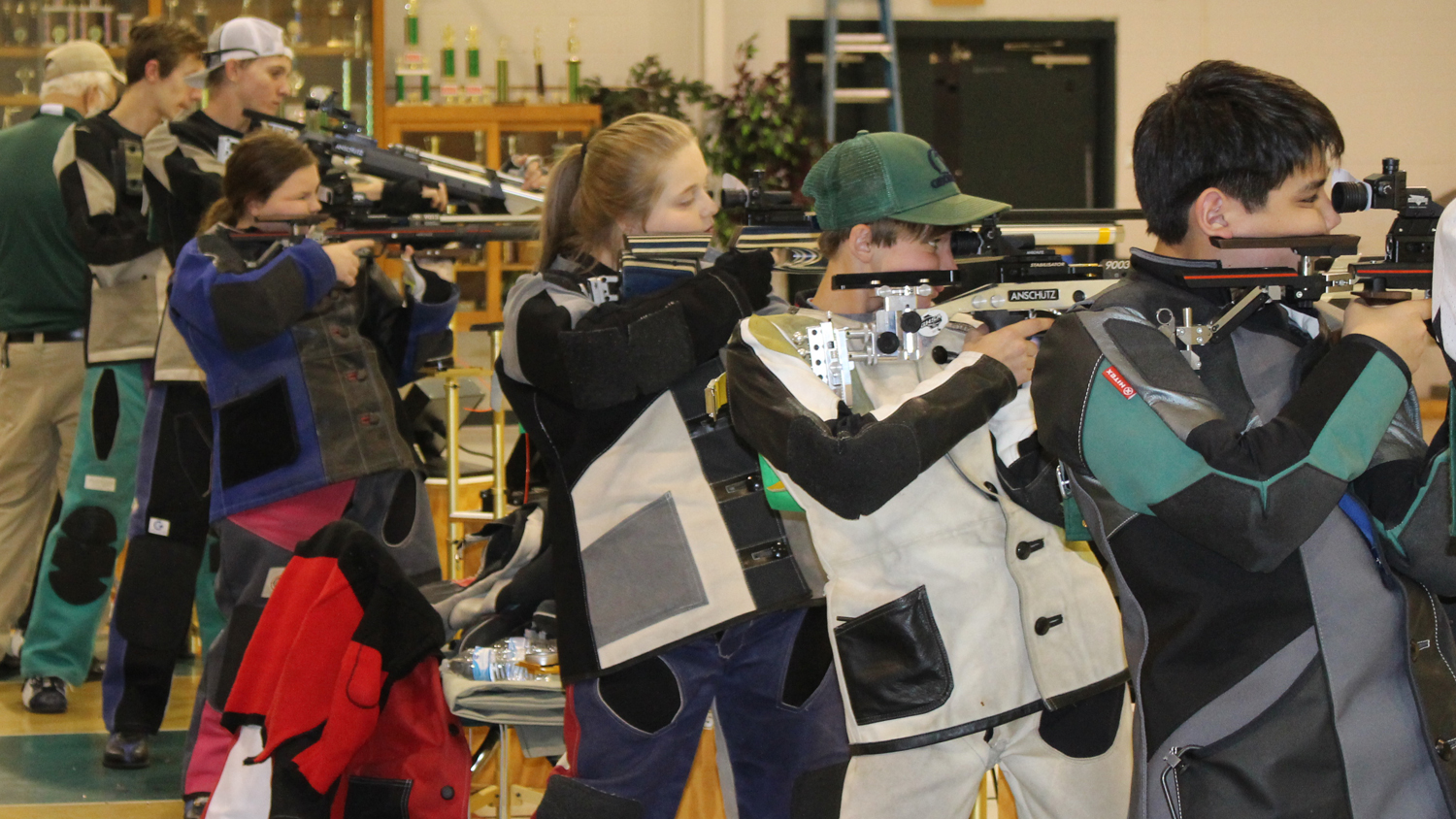 Through my travels I have had the opportunity to meet many teens currently competing on their high school shooting team. They come from all walks of life and all economic backgrounds, but they aren’t separated by the clothes they wear or the cars they drive—only by what their last scores were on the range. Another constant I have encountered is how fondly the teens speak about their coaches, with words like “mentor,” “motivator” and “friend.”

Georgia’s Ware County, largely covered by the National Natural Landmark Okefenokee Swamp, is home to another legend who embodies that respect and admiration. As the head coach for the Ware County 4-H Rifle Team since 1993, Maurice England has led the team to state championships twice, to a national championship, and to 15 4-H state championships. Those accomplishments have earned Coach England an induction into the Sports Hall of Fame and recognition as a Coach of the Year in Ware County, Georgia. But his success extends far beyond the range. 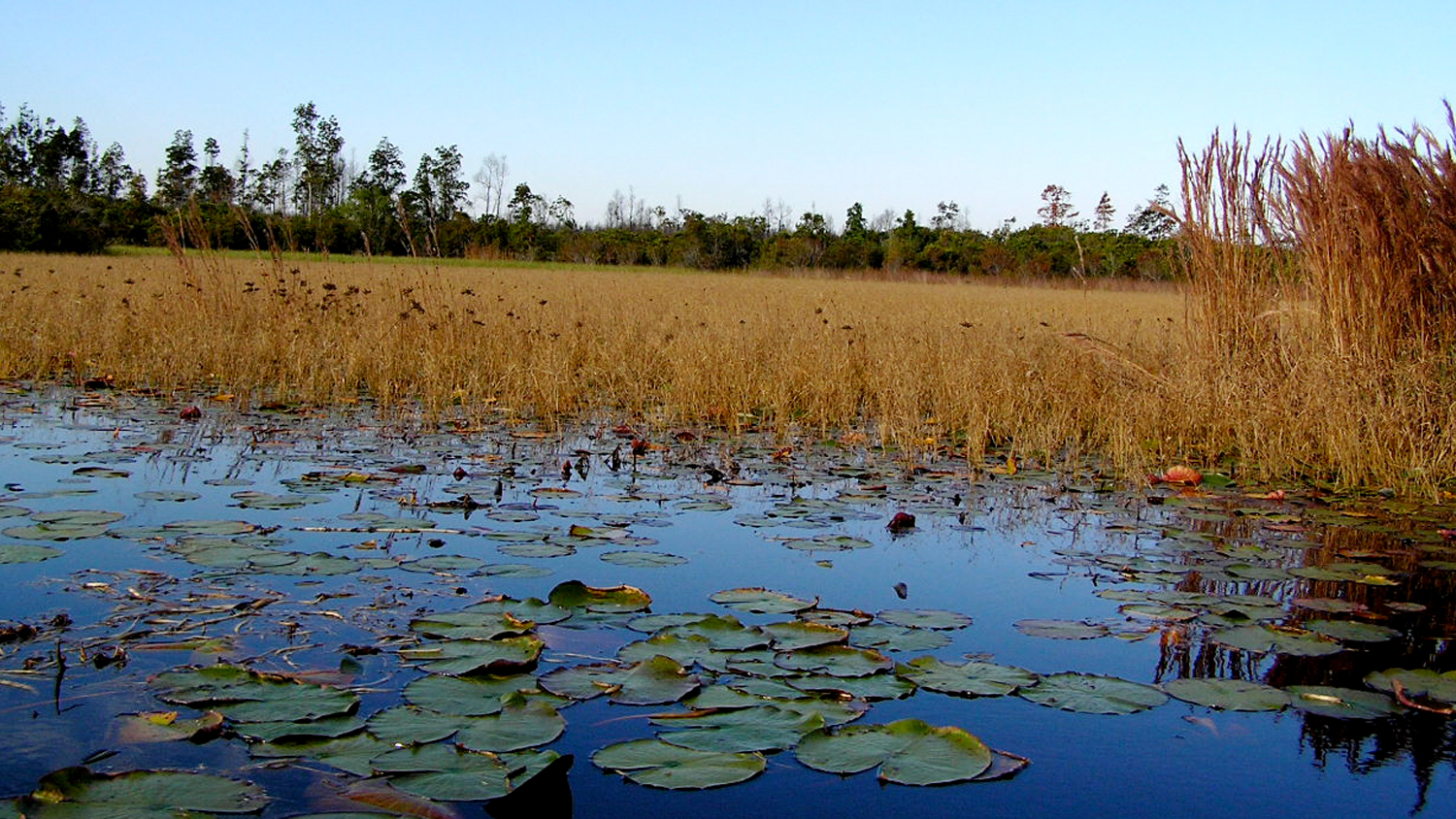 Twenty-one of Coach England’s former students have earned scholarships to shoot on the collegiate level, and 30 have gone on to shoot at the national level—including a silver medalist at the 2016 Junior Olympics in Colorado Springs, Colorado. Waycross Friends of NRA Committee Chair Rhonda Dixon emphasizes the immeasurable impact his coaching has had. “Coach England is held in high regard,” she states, “not just in Waycross but throughout the entire southeastern region for the positive impact he has had on the lives of those he has coached.”

I recently had the opportunity to tour the shooting facility Coach England and the Ware County Rifle Team call home. The state-of-the-art indoor range is complete with a scoring system that only three schools in the country are fortunate enough to have. Additionally, a live-feed camera system makes it possible for each match and practice to be viewed remotely. Coach England noted that the website receives an average of roughly 15,000 views per week, with parents and grandparents of team members tuning in along with other high school and college teams. 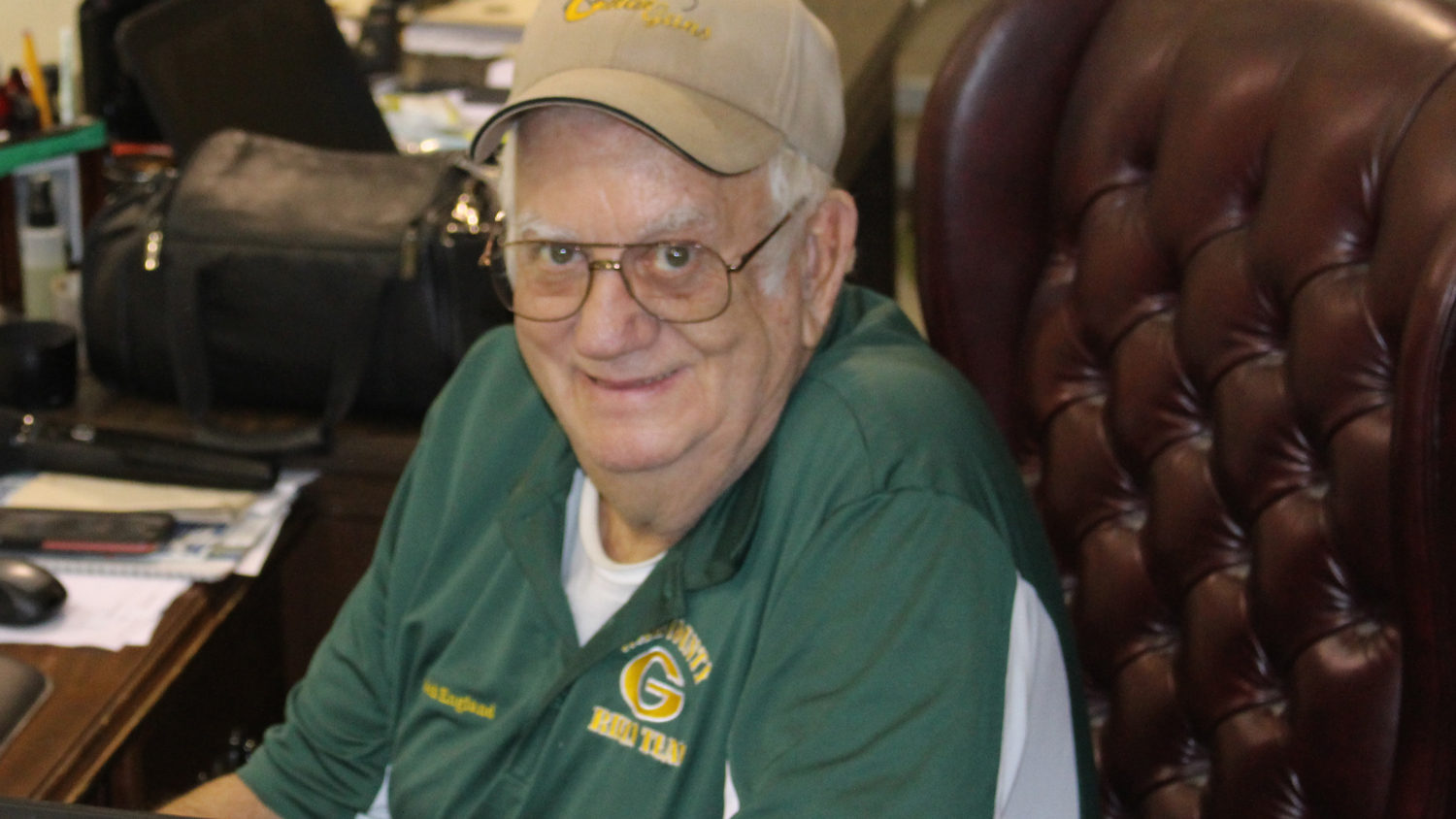 As I toured the facility with the coach, I was amazed at the quality and diversity of the equipment available for the team’s use. Coach England made it clear that it takes a lot of resources to field and maintain a team each year and that his team depends on the support of NRA Foundation grants. With pride in the impact that grant dollars have on the continued enhancement of the shooting sports, he has vowed his continued support of the program. As an active member of the Waycross Friends of NRA committee, he definitely puts his time and money where his mouth is.

Coach England is truly a credit to himself and the entire Ware County team. As much as he has accomplished he has never lowered the bar. He continues to push his students to be the best they can be, both on the range and in the community. He has long been a pillar in the community, his legacy will only grow stronger as he continues to lead the Ware County Rifle Team.

Do you know of an organization that could benefit from an NRA Foundation grant? Click here to learn more and apply today! To learn more about Friends of NRA in Georgia, click here.