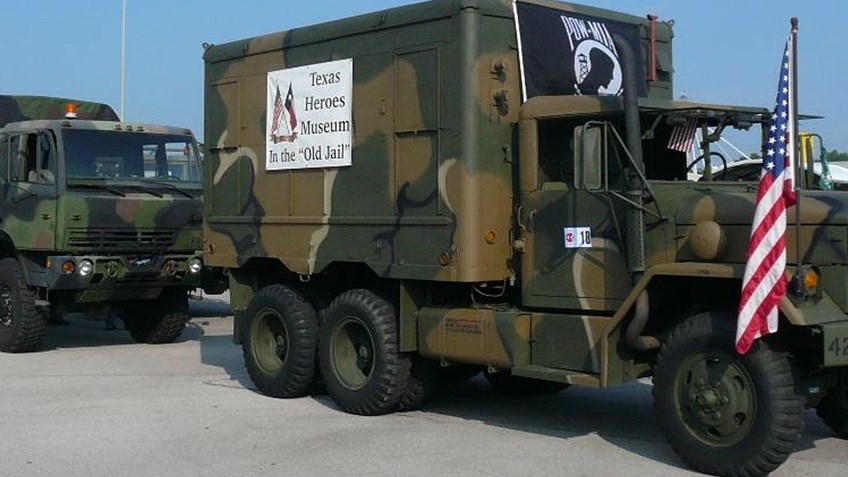 Preserving our history allows us to learn from the past and honor those who sacrificed to give us a future. In Fayette County, Texas, a patriotic community is building a museum to do just that—preserve and honor our history and heroes.

Unfortunately, after more than two years of hard work and negotiations, the weapons collector decided to back out. Since his collection of historic firearms was the basis for starting the museum, this appeared to be a major setback. However, all that hard work still paid off.

Many of the museum’s displays had already began to develop. The time required to address the loss of the collection also allowed the team to take a step back and refocus its message. They realized it wasn’t all about the weapons—it was about honoring the heroes who fought with them. That’s when they decided to change the name to “Texas Heroes Museum.” With that inspiration, the team felt it was back on track with its mission. 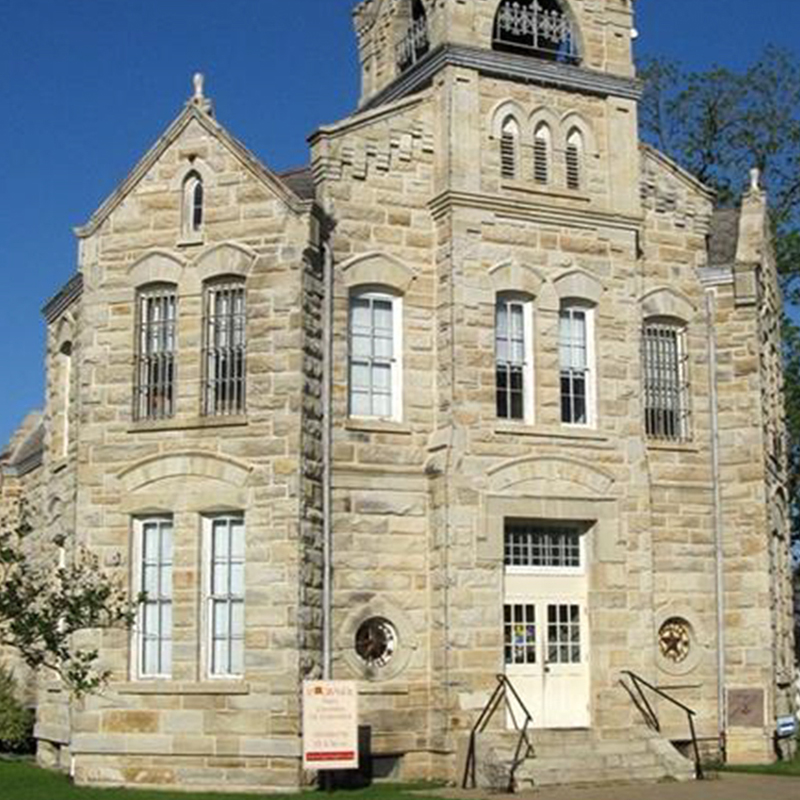 From volunteers in the Texas Revolution and the days of the Republic to veterans, law enforcement personal, firefighters, and first responders, the museum honors Texan who made sacrifices to build and protect their great state. In 2016, the museum further demonstrated its dedication to the cause by sponsoring a convoy of nine military vehicles in the annual Fayette County Fair Parade. After the parade the vehicles parked in the yard surrounding the old jail for show and tell, and the building was opened to the public for tours. “It was a great way to bring the community together to have fun and celebrate our history,” notes Museum Docent Charles Murray.
Artifacts all relating to stories of how Texans have served to defend freedom
The non-profit Texas War Museum Association relies on donations and grants for funding. Individual donations allow the museum to display items of a personal nature, such as diaries, photographs and artifacts all relating to stories of how Texans have served to defend freedom. Grants, including $3,000 in support from The NRA Foundation, were essential for major investments like display cabinets, video and audio equipment, a security system, insurance, and other items essential to a modern museum.

After gaining full use of the building in September 2016, the museum is now open to the public for no charge. The museum is always looking for more stories and heroes to add to its records, inviting anyone to share their family’s history of sacrifice and service. “Tell us your stories so we can honor your family and ancestors,” Murray encourages.

Today the Texas Heroes Museum stands to honor all Texan heroes who have protected freedom—young and old, past and present.