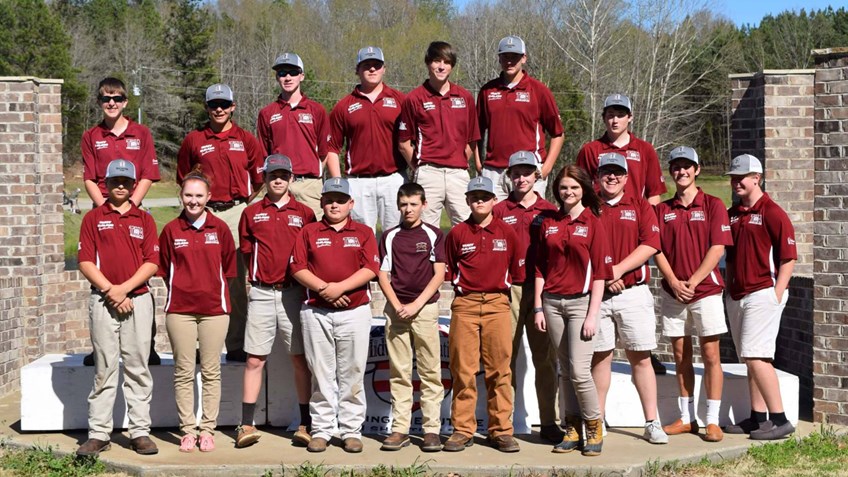 In April the South Carolina Youth Shooting Foundation (SCYSF) reached the culmination of its 2017 season. Five hundred youth in grades 6-12 competed in the State Championship at Back Woods Quail Club in Georgetown, South Carolina. With the help of donors and sponsors, SCYSF was able to give away more than $66,000 in awards, prizes and scholarships.

“Included in this was the generous grant received from The NRA Foundation in March, which allowed us to give away 75 flats of shotgun shells to our youth,” shares Sharon Roddey, SCYSF Director. “During the awards ceremony, we had a representative from the 45 teams that participated stand in front of the audience. Each team received at least one flat and then team names were pulled from a bucket along with a number for receiving additional flats until all were given away.”

The mission of the SCYSF is to provide a safe environment in which youth may participate in the sport of sporting clays. In addition, it is the organization’s desire to instill life skills such as commitment, focus, respect, sportsmanship, teamwork and a positive work ethic so that its youth will become productive, contributing members of society. 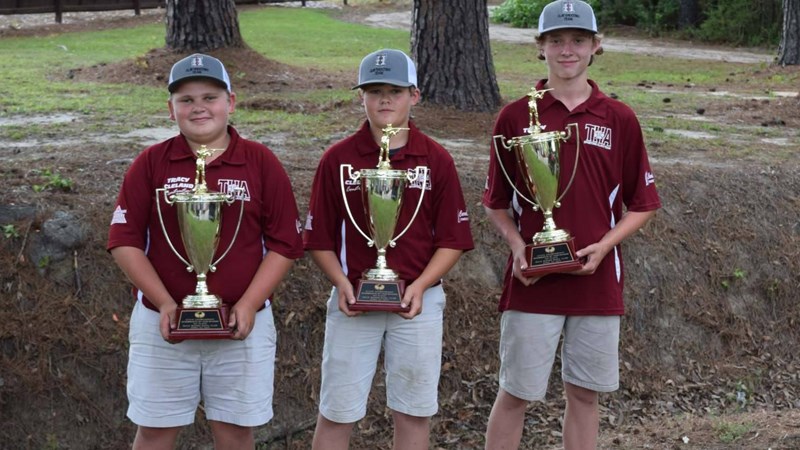 Those positive impacts of the SCYSF and the funding provided by The NRA Foundation are illustrated by high schooler Amanda Heisel’s experience. "As I think back to how I got involved with sporting clays, it brings a smile upon my face. Never would I, or anyone who knew me, have imagined that I would love shooting guns,” Heisel writes. “Growing up in the low country of South Carolina, I wanted to be involved in school sports. However, it seemed like every time I went out for a sport I would get injured. Then, one afternoon when I was 13 years old, I accidentally fell off the porch banister at home, fracturing my wrist and damaging my growth plate.”

She thought it was over for her, that she wouldn’t be able to do any sports through all of high school. “Then, my freshman year, I heard someone talking about the fun they had in the sporting clay team at school,” Heisel explains. “I have been on the team ever since, and I love it! The sporting clay team has been a life saver for me since my wrist surgery and ongoing wrist problems. The team, friendships, competitions and just great, wholesome fun has made my high school years more memorable and exciting. You never know why bad things happen. But for me, my fall made a huge difference in my life that turned into a huge blessing!"

Parents of SCYSF participants also see the wide ranging benefits of their kids’ involvement as well. "The shooting sports has been a great outlet and tool for Grayson as he learns to cope with his HADHD,” shares Grayson’s father Chris. “It has helped him with his concentration, focus and self-confidence, and these things have increased his success not only at tournaments but the classroom as well." 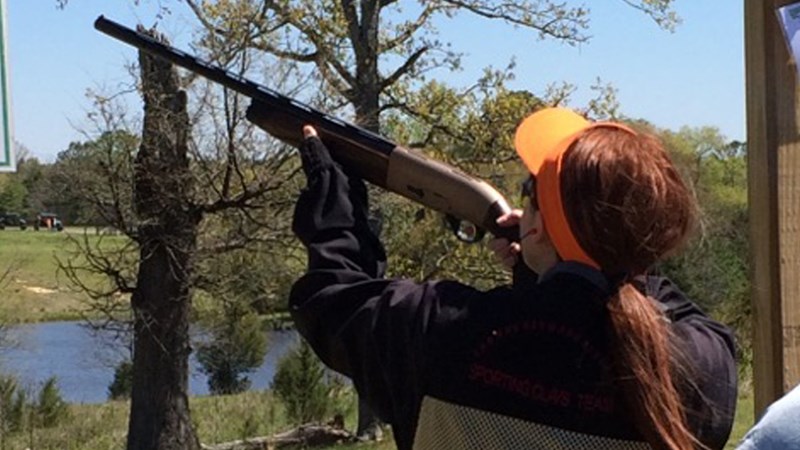 The SCYSF season runs December through April each year. For the 2017 season, it had a total of 727 youth members and an average of 535 participants each of the four regular series events. Nicholas Wise, Brandon Smith and Trevor Cleland were among those participants.

The South Carolina Youth Shooting Foundation is looking forward to the 2018 season—and celebrating its 10th anniversary—as well. With grant support from The NRA Foundation, it is spreading love of the shooting sports and teaching freedom to the youth of South Carolina.

To learn more about The NRA Foundation and how you can apply for a grant, click here!