Volunteer of the Week: Ray Campbell 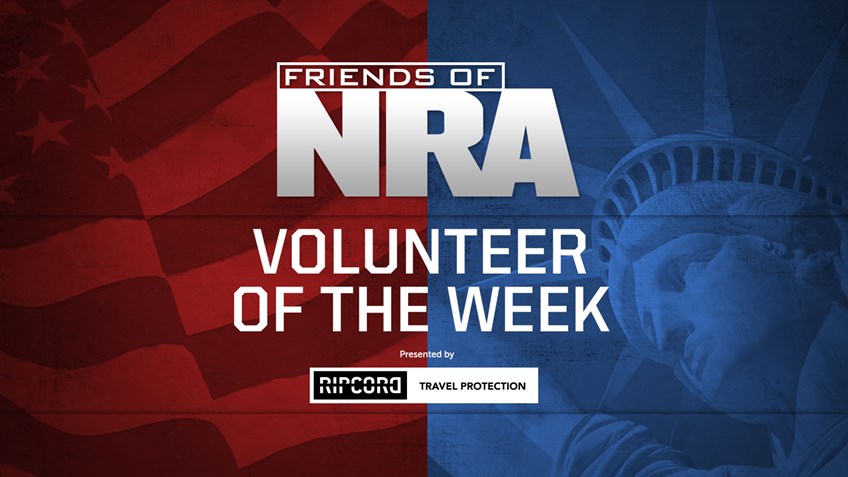 This week we recognize Chairman Ray Campbell, volunteer of ten years with the Wilmington, Eastern North Carolina Friends of NRA.

During his service, Ray has sold 35 sponsorships totaling more than $16,000, acquired over 25 donations valued over $5,000, and has dedicated more than 250 hours on banquet activities throughout 2016.

Ray attended his first Friends of NRA event back in 1994 and hasn’t missed one since. His strong belief in Friends’ mission of supporting the growth and development of the shooting sports continues to be what motivates him each year.

With over 50 years of shooting experience under his belt, including skeet and 3-gun, Ray is a strong advocate to teaching others safe and responsible firearm use. As a NRA Certified Shotgun Instructor and Range Safety Officer, Ray has dedicated his free time to various fundraisers and events to help young shooting sports enthusiasts sharpen their skills from Boy Scouts of America to skeet clinics. 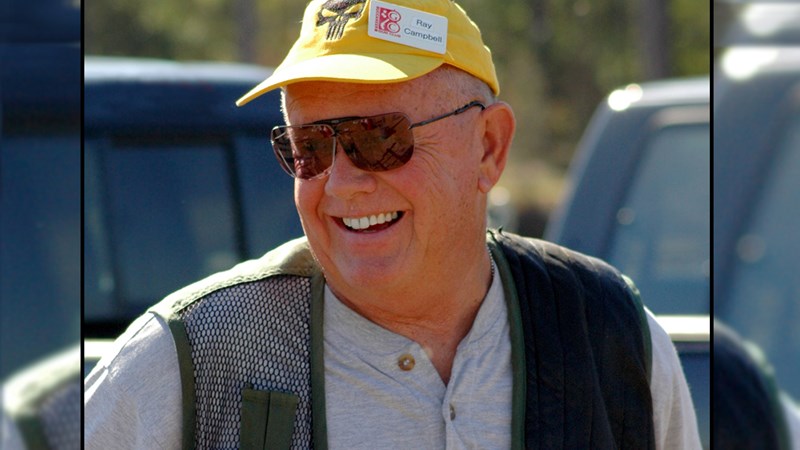 “Ray is a lifetime shooting sports enthusiast,” shared NRA Field Representative Tra Storey. “He’s been working on behalf of The NRA Foundation for over 20 years in the Eastern North Carolina region.”

Since Ray has stepped up to lead the Wilmington Friends of NRA committee there’s been exponential growth from attendance to generated funds. Ray’s first event consisted of nearly 30 attendees and ten years later that number grew to more than 300. Now, the event is consistently sold out with over 500 guests in attendance!

“Under his leadership, the committee has performed in the top tier in the entire state of North Carolina,” said Storey.

Outside of these events, Ray also sits on the North Carolina state NRA Foundation Grant Committee and has served as president of the 425 Buccaneer Gun Club for the past six years.

During the quieter months following large events, Ray is often found at his local shooting club with his sleeves rolled up doing everything from building new targeting systems to repairing equipment and mowing ranges. It’s because of tireless leaders like Ray that Friends of NRA is so successful to preserve the future of the shooting sports for the next generation.

Click here to find out how you can volunteer with your local Friends of NRA chapter!