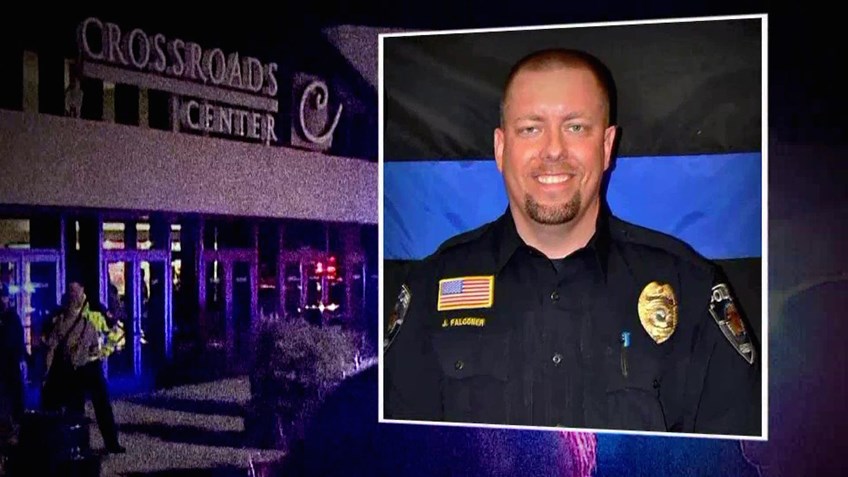 Just days after the U.S. solemnly observed the 15th anniversary of the September 11 terrorist attacks, more shocking headlines ripe with religious violence were broadcast nationwide, detailing a brutal stabbing rampage in a suburban Minnesota mall by a machete-wielding maniac.

An attack that could’ve spiraled completely out of control and taken the lives of innocent Americans if not for the selfless courage and intervention of Jason Falconer, an off-duty police officer with the Avon Police Department who used his concealed carry firearm and his training to stop the attacker and put an end to the bloodshed.

To honor his life-saving actions, the National Rifle Association has named Officer Falconer as the 2016 NRA Law Enforcement Officer of the Year. The NRA will present the award to Officer Falconer at the NRA Board of Directors Meeting during the 2017 NRA Annual Meetings and Exhibits in Atlanta, Georgia in late April.

“I am humbled to join the 5 million members of the National Rifle Association in honoring Officer Falconer as the 2016 NRA Law Enforcement Officer of the Year for bravery, quick-thinking and heroism,” said NRA President Allan D. Cors. “Officer Falconer is the ultimate example of a law enforcement professional and responsibly armed citizen defending himself and protecting those around him from harm.” 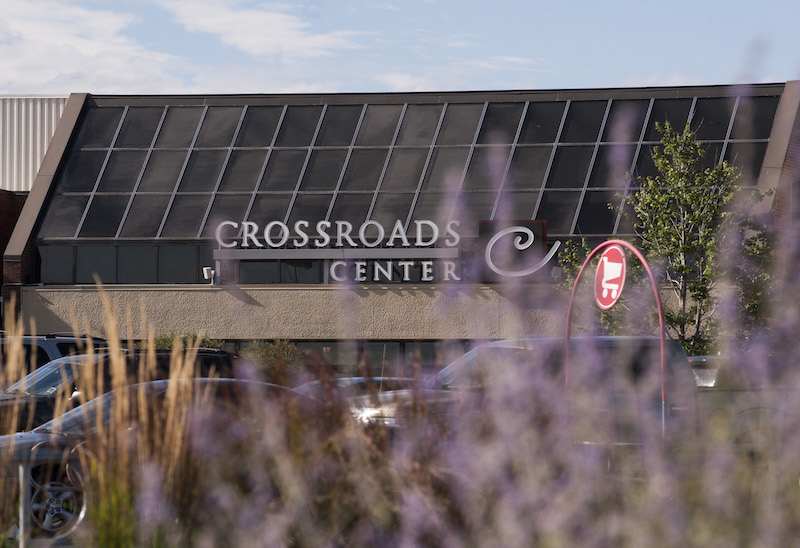 On the evening of September 17, 2016, Officer Falconer, who is also a 3-Gun competitor, USPSA shooter and NRA Certified Instructor, was off duty in plain clothes at the Crossroads Mall, co-located in the City of St. Cloud and City of Waite Park.

While shopping, his attention was drawn to two loud, sharp noises and saw some shoppers running and screaming. An individual dressed in a security uniform then walked up to him and asked him if he was Muslim. Falconer answered “no,” and as the individual turned Falconer could see that he had a large knife in each hand.

Without hesitation or regard for his personal safety, Officer Falconer immediately drew his concealed off-duty handgun, announced he was a police officer and ordered him to drop the knives.

Unbeknownst to Officer Falconer, the subject had started a stabbing spree outside the mall. The suspect then entered the mall and continued his attack, stabbing 10 shoppers and punching many others in the head, back, neck and face. Rather than dropping the knives, the knifeman turned and ran through the mall and into a crowded major department store with Falconer in pursuit. 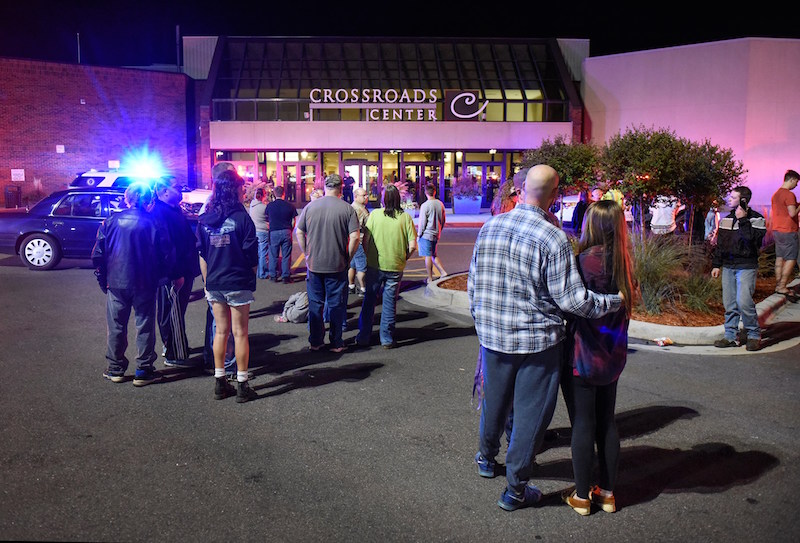 For some reason the suspect abruptly turned, stopped and then laid down as instructed by Officer Falconer. Seeing that the knifeman had not dropped the knives, Falconer continued ordering him to do so. Just as abruptly as the suspect had stopped, he jumped up and charged the officer with the knives.

Coming under immediate attack, Falconer fired his pistol several times at the suspect while backing up to create distance between them. The knifeman fell after being struck, but did not drop the knives. Witnesses confirm that Falconer continued to issue commands to the attacker to stay down and drop the knives while identifying himself as an off-duty officer verbally and displaying his police badge, keeping the knifeman covered at gunpoint.

Just as the incident seemed to be over, the knifeman suddenly recovered and began moving between clothing racks, circling as Officer Falconer continued to order him to drop the knives and get down. The suspect charged, and Falconer fired additional rounds at him head-on. The suspect turned and walked backwards towards the officer, acting as though the rounds could not strike him if he was not facing the officer.

Surveillance videos and witnesses confirmed that after several additional hits the knifeman fell to the floor on his stomach, whereupon he began crawling on his hands and knees towards Falconer, still wielding a knife. The knifeman finally dropped completely to the floor, and Officer Falconer moved to a position to block the knifeman from the open area of the mall until responding police arrived. 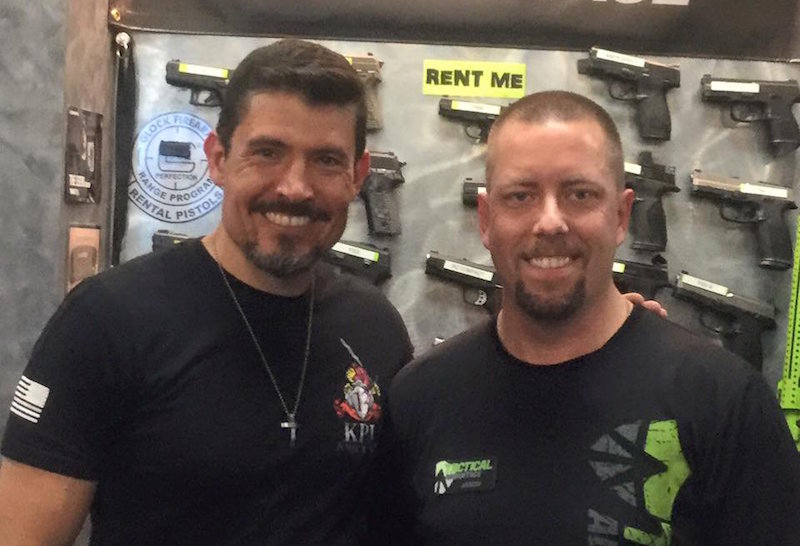 Officer Falconer’s heroic actions while off-duty saved lives. His actions are a credit to his department and the community he serves, and are in keeping with the noble profession of our men and women in law enforcement.