A Night of Christian Music with Matthew West 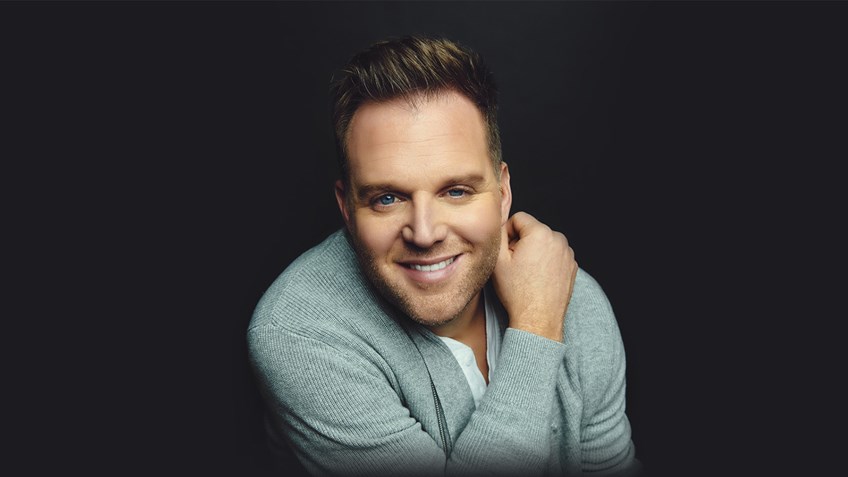 This year’s Annual Meetings and Exhibits in Atlanta will be here before you know it, and we don't want you to miss out on a thing! A new addition to this year’s line up of special events is an evening of uplifting, grace-filled worship headlined by none other than Christian artist Matthew West. This will take place on Thursday, April 27 in the Sidney Marcus Auditorium at the Georgia World Congress Center.

This is a ticketed event, so get your tickets today! 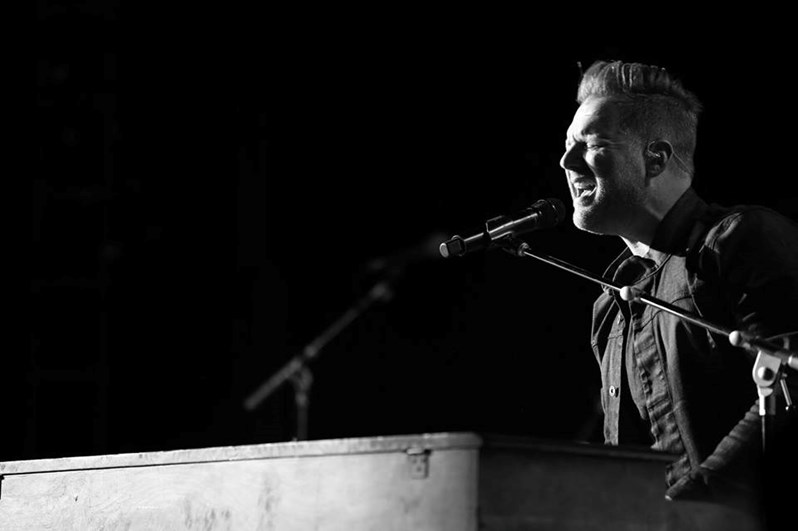 Matthew West is a four-time GRAMMY® nominee, a multiple-ASCAP Christian Music Songwriter/Artist of the Year winner and Dove Award recipient. He was also awarded an American Music Award in 2013, a Billboard Music Award as a Top Christian Artist in 2014, a K-LOVE Fan Award in 2016, and named Billboard’s Hot Christian Songwriter of the Year in 2016. He is best known for communicating his stories through song, a man of many talents, Matthew gives all the credit to God.

Tickets can be purchased here. Prices range from $12.00 to $75.00. If you are interested in VIP seating you can look forward to premium seating, early entry and a pre-show question and answer session with Matthew West himself!