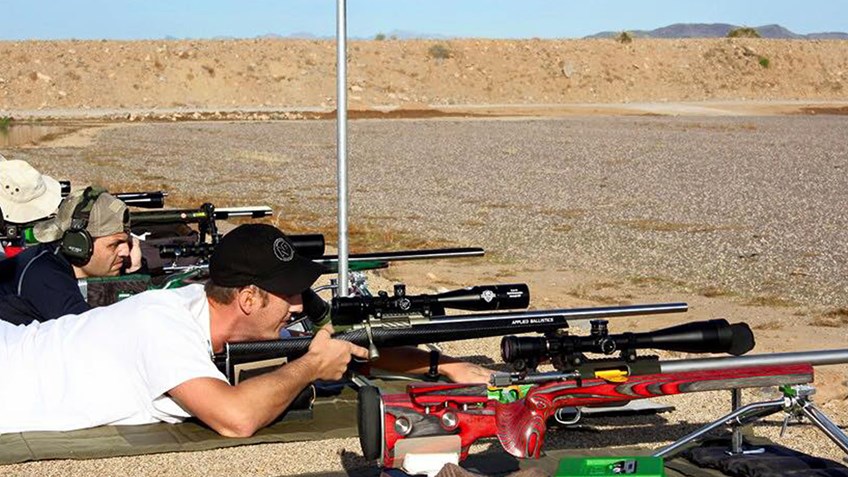 Competitive shooting is just like karate, although there’s a lot less punching and kicking each other in the face.

The big similarities between martial arts and competitive shooting disciplines have to do with the whole idea of classification. The word classification means “the act or process of putting people or things into groups based on ways that they are alike.” In this context, you can think of classification as grouping people of similar skill level together for the purpose of healthy competition.

In karate, you’d never have a tournament where a black belt challenges a yellow belt. At the very least, you wouldn’t want to be the yellow belt in that matchup. Competition is more meaningful if those of the same proficiency, as demonstrated by their belt achievement, compete against each other.

To create equitable competitions, the NRA places competitors into five different classification buckets depending on how well they shoot over time. The classes are:

To understand classification specifics for any specific shooting competition discipline, you can always check section 19 of any NRA Competition Rulebook. Although there are at least 15 different rulebooks covering different shooting sports, you’ll find that Classification rules are always in section 19.

Let’s look at an example, sticking with High Power Rifle. A sanctioned competition will draw from specific courses of fire using certain target sizes and types. That way, any competitor’s scores will be comparable to any others, regardless of date or location.

From these scenarios, match scores are boiled down to 10-shot averages to determine the correct classification. Again, sticking to High Power Rifle, the classification definitions are as follows:

Now let’s talk about the actual process that gets one from thinking about to competing, to a properly classified competitor.

If you’re one to sandbag your scores, let’s get that out of the way first. Even though we’re not going to get rich sweeping the podium at local shooting competitions, there’s always that desire to win, right? Even if you have to fudge a little? Not so fast! When you show up at a match as an unclassified shooter, you’ll automatically be placed into Master class. That prevents the Carlos Hathcocks of the world from avoiding the classification system, entering Marksman Class, and taking first place every time.

Putting new shooters in Master class is not all about making rookies miserable. In fact, you’ll develop classification as you shoot – and quickly. While there are a million details, after you fire 120 shots and your scores are submitted, you’ll get a classification card in the mail.

Because there are so many forms of shooting competitions, you might one day find yourself classified, say, as an Expert in Silhouette Rifle, but perhaps you decide to take up High Power Rifle. No worries, the High Power match director will carry your Expert classification over until you’re properly classified based on match scores in High Power. In this case, the system serves as a general indicator of a competitor’s shooting skill. 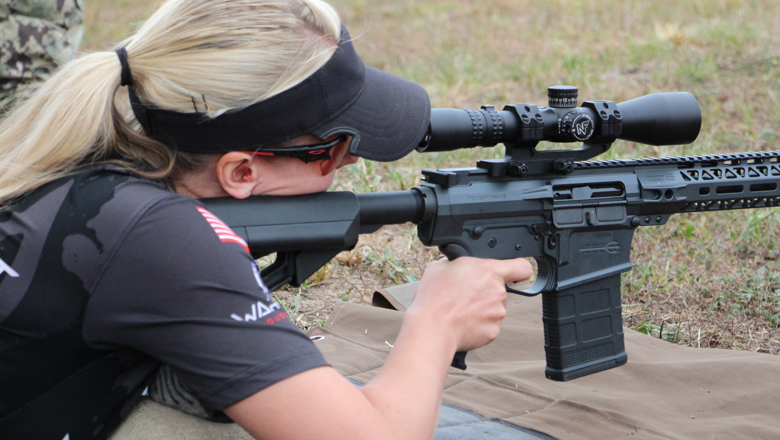 Maintaining and Improving Your Classification

Earlier in the series we talked about how NRA Sanctioned Competitions work. To refresh your memory, they follow a standardized format for each shooting discipline. More importantly for this purpose, scores from the match are sent into NRA Headquarters. Each competitor is uniquely identified using an ID number and an eternal repository of match results and individual scores is what makes the classification system work.

As you compete in sanctioned matches, your scores go into the giant computer in the sky and are tabulated and compared against different classification goals. Again sticking with the High Power Rifle example, if you fire at least 240 shots in matches after you’re initially classified, that’s enough to get you re-evaluated. If you learn fast, you might find yourself jumping up a level or two, and your records and status will be updated accordingly. The goal of the system is to keep you shooting against others of similar skill levels. That’s what makes it fun and challenging.

There are some specific rules about team and league shooting that impact how and when re-classification occurs. If you want to dive deep into that topic, just check out any section 19 in an NRA Competition Rulebook.

Oh, if you want to keep tabs on your record, there’s a nifty classification lookup tool on the NRA website. Simply click here and then enter your ID number to see where you stand.

Guess what else all of this careful standardization and record keeping allows? That’s right – bragging rights. And here, I’m talking about the ultimate boasting opportunity, national records.

Don’t we all want out name published somewhere as the fastest, or most accurate, or overall best? Because courses of fire and scoring rules are consistent, it’s possible to compare my performance on the 600-yard High Power Course to yours, even though our shooting might be separated by time and distance.

When it comes to records, accuracy and validity are critical. As you’ve already seen, NRA Sanctioned Competitions have to follow rigid protocols, but if you’re in contention for a shooting record, there are even more T’s to cross, and I’s to dot. If you’re in contention for a national record, your performance has to be certified by the folks at NRA Headquarters. A detailed checklist walks participants through the process, but in short, the match referee and jury must sign off, original targets must be submitted, and a National Record Reporting Form completed.

So what are some of the most prestigious tournaments and national records in existence? 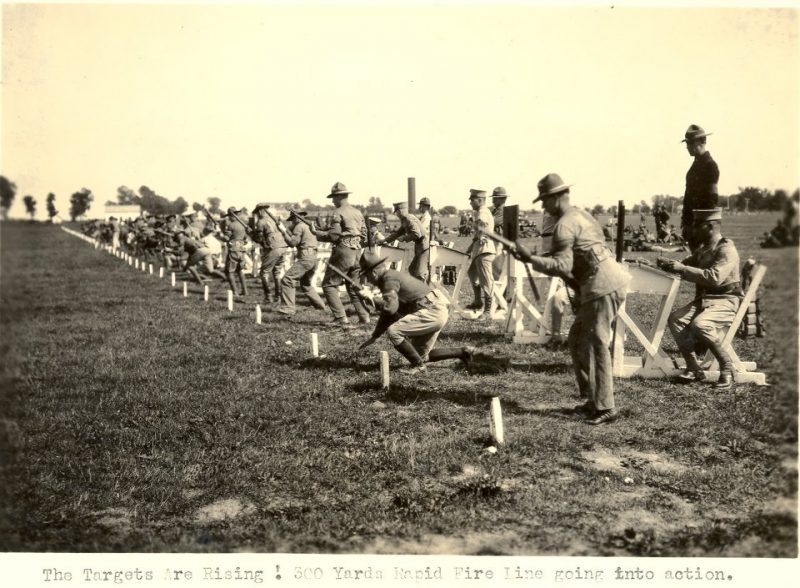 The NRA National Matches at Camp Perry in 1923, which featured a 300-yard rapid fire stage.

While there are many national tournaments covering everything from small bore rifles to black powder shooting, a few stand out. Many consider the National Matches to be the “World Series” of shooting. Dating all the way back to 1907, these matches began just 4 years later than the first official baseball World Series. Running for 5 weeks every year, the National Matches emphasize skill and precision from a variety of distances using pistols and rifles.

Are you into action pistol shooting? The king of the hill for handgunners is the prestigious Bianchi Cup. Emphasizing accuracy on stationary and moving targets, competitors must hit targets out to 50 yards from standing and prone positions, and even around barricades.

Newer on the scene is the NRA World Shooting Championship. Unlike specialized skill competitions, this one is all about finding the overall best shooters who can compete across a broad array of shooting disciplines. Where else will you compete in modern three-gun, cowboy-action shooting, long-range shooting, and shotgun clay target stages all in the same match? 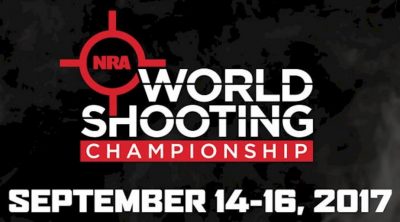 The topic of shooting classifications might sound a bit complicated, but if you’re looking to get started, it’s really not. Even through the system is structured, detailed and well-defined, most of that is transparent to you, the shooter. Just show up at the match and the helpful staff will walk you through the process of getting registered. Once you fill out your contact information and go shoot, the ball is rolling. Your scores will make their way to NRA, and you’ll be on your way to getting a classification of your very own!