INFOGRAPHIC: Decide Which Path Is Right For You 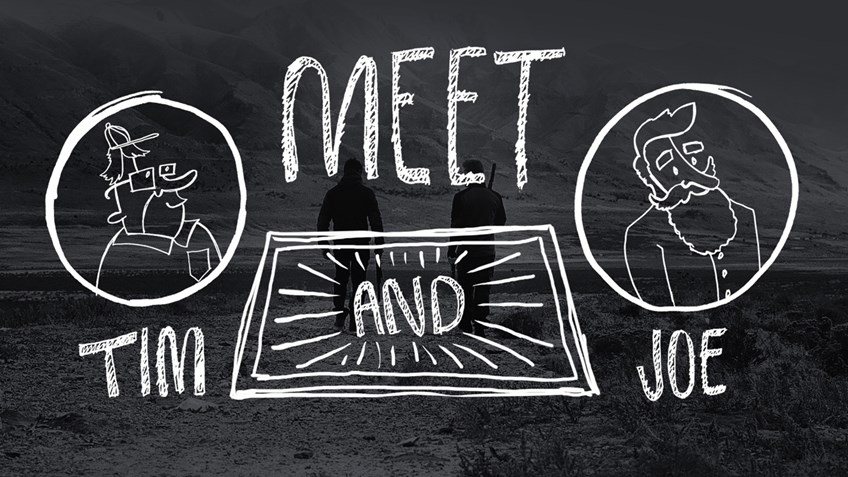 The Hearing Protection Act is one of the biggest newsmakers and discussion drivers in the firearms industry today. Gun owners, manufacturers and gun rights advocates -- including your National Rifle Association -- are rallying in support of the proposed legislation that would make it easier for citizens to acquire suppressors, which provide a wealth of benefits for recreational and competitive shooters, hunters and others participating in the shooting sports.

Despite recent victories for the Second Amendment and gun owners in the American political landscape, the HPA is far from a done deal. In fact, as explained by SilencerCo and the American Suppressor Association during their recent trip to lawmakers on Capitol Hill, it could take years to pass... if it passes at all. In the meantime, as gun owners incorrectly assume the bill will briskly become law, many have decided to wait until (and if) the HPA passes to purchase their can. This hesitation not only hurts the industry, but can wind up stiffing the would-be buyer out of getting their hands on a suppressor at all.

This infographic from SilencerCo sheds light on the need for gun owners to stay the course and keep fighting the noise while supporting the efforts to get the HPA passed. Follow Tim and Joe's journey and decide which path is right for you.