Every Song Is A Short Story 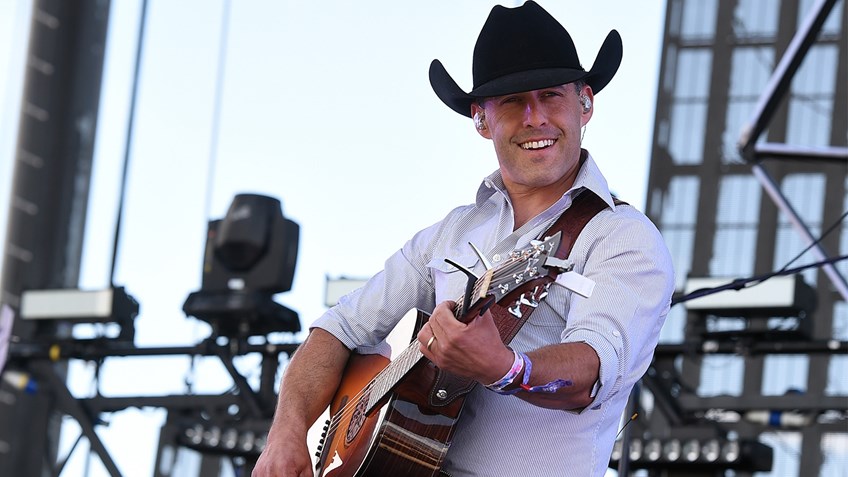 Aaron Watson, NRA Country’s artist of the month, lives up to the title in more ways than one. He is a man of faith, family, music and the outdoors – but more so, humility, hard work, perseverance and gratitude. We are honored to have a man of his stature and fame be a representative of the NRA. Here’s his journey, here’s his story…

NOTE: Be sure to enter for your chance to win the Ultimate NRA Giveaway with Aaron Watson at the end of this post!

Born and raised in West Texas, I grew up listening to Willie and Waylon. I loved baseball and I spent a lot of time with my dad in the outdoors.

I’ve always been very active, I love being outside. I think God created us to be outside, not cooped up inside playing video games. 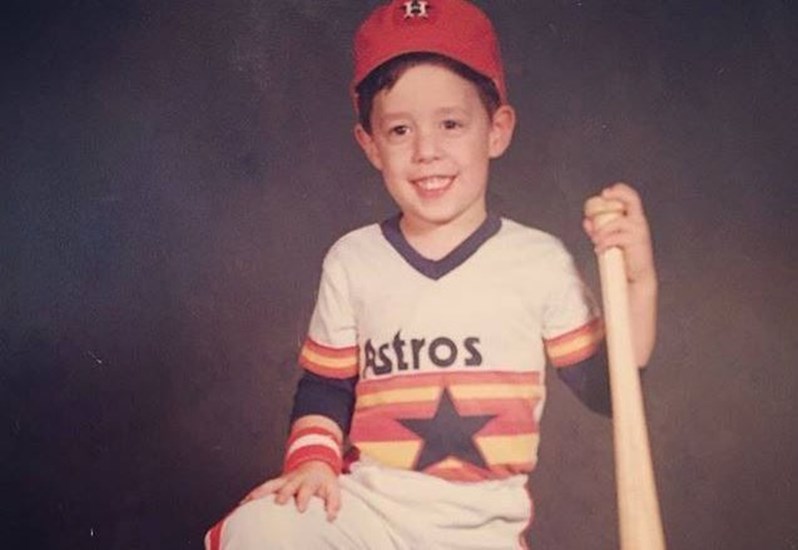 I grew up down the road from Palo Duro Canyon State Park. Dad and I would drive down there to camp and hike and it makes you feel closer to God. Breathing the fresh air, admiring His creation. I've just always loved it, hunting, fishing and camping.

I went to the little Church of Christ across the street where my mama would smack me in the back of the head if I didn't sing.

God blessed me with two very loving parents and a little sister. Mama and dad supported me in everything I ever did. I was always surrounded with lots of love from both friends and family. I wouldn't be the artist, husband, Christian or father I am today without them.

Now, I'm still far from perfect, if you don’t believe me you can call and interview my wife.

My dad is my biggest hero. He was in the U.S. Army’s First Calvary Division in the Vietnam War, and in 1968 he was severely wounded. So I spent a lot of time with him at the local VA Hospital growing up. 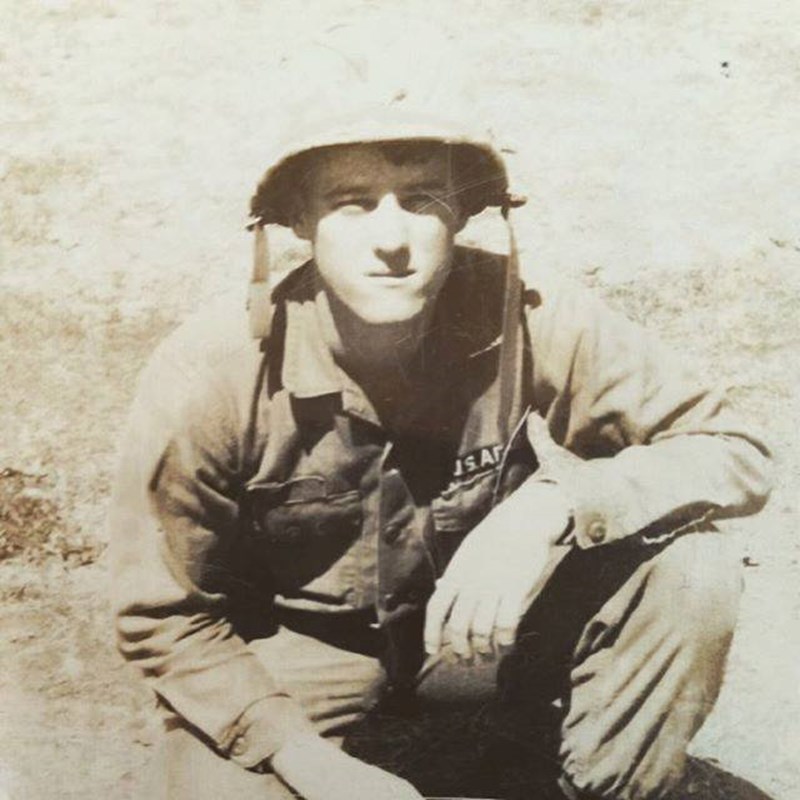 He went above and beyond the call of duty and I've never once heard him complain, despite the struggles that he lives with because of his disabilities. The sacrifices he made for our country make me so proud to be his son.

He loves my mama, and would do anything for his family. He worked a lot of custodial jobs to give me everything I needed; whether it was a fishing rod or a new baseball bat or glove, he made it happen. I am so grateful for that.

So one day I decided I wanted to start playing the guitar and that was my beginning. Over the years music and songwriting became my passion and then it became an obsession. It’s been a long journey of chasing a dream.

The long journey of following a dream...

When you're chasing your dream you're going to have people discourage you along the way. I've had every record label in Tennessee tell me I didn't have what it takes, but we follow our heart and we hustle. We definitely went in our own direction, plowed our own path. I am the artist I am today because of the obstacles I've gotten around.

My story is one of perseverance and hard work, getting knocked down and getting right back up. 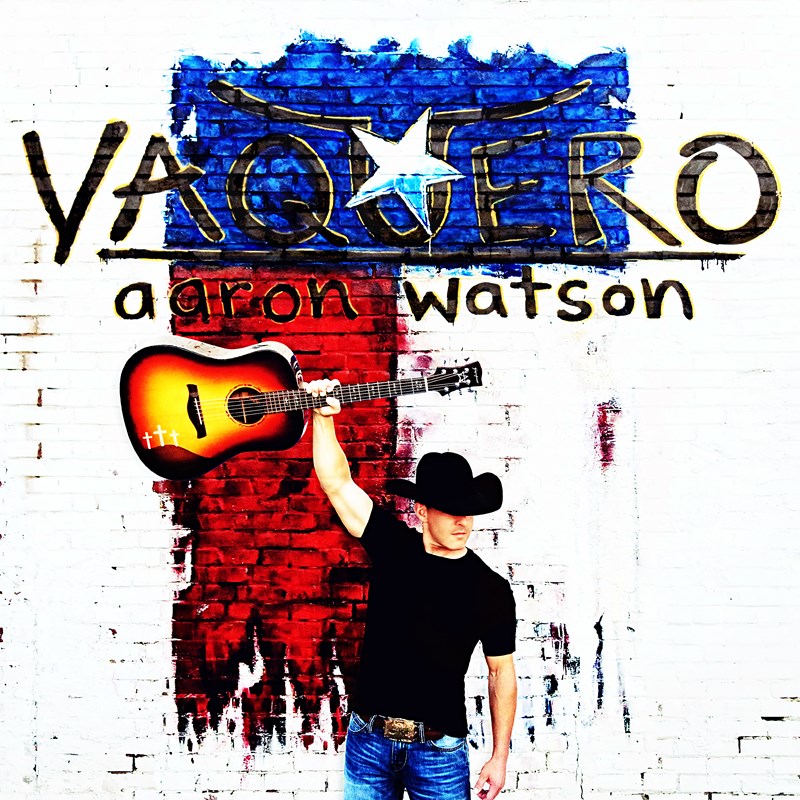 You need to believe in yourself and you have to understand if you have a dream you have to endure the discouragement. I try to use my career to inspire people to go after their dreams.

I had everyone in the mainstream music industry discourage me but now we’ve made history. I have the only independent album out there that’s charted on country billboards in the history of country music, it’s got its own exhibit in the Country Music Hall of Fame.

Regardless of the career path God gives you the tools but you have to pick them up and use them if you want to build your career. Whatever your career is.

Every song is a short story...

Sitting on the back porch at home before the kids get up, it’s just me and my guitar writing songs. Two of my most favorite things - writing songs and being at home.

I also love meeting the fans and new people and going to new places. There are so many different opportunities to see the world. So many people wish they had the opportunity to travel and go see things and gosh, I have the opportunity to do that every week! So I don't take those things for granted, I have so much to be thankful for.

I enjoy the opportunity when I get to go into a studio. It costs a lot of money to make an album, so when I have the opportunity to get in there to make one it is such a blessing. 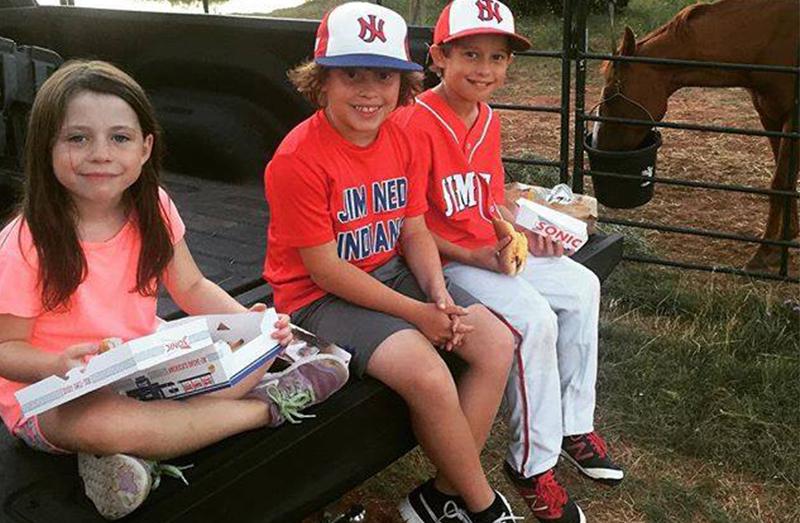 With my new album Vaquero, I worked hard for two years and when you've poured your heart and soul into a project, it’s a very vulnerable feeling to release it for everyone to hear because you don't know how they are going to react.

Part of it was drawn from experience and parts were drawn from my granddad Watson. Everything inspires my music, the outdoors, faith, family, fans etc. It’s just life experiences, they inspire my music. Every song is a short story.

Everyone’s reaction to Vaquero has been so amazing and that’s just a great feeling. The album has a five star review on iTunes, and to see all of the wonderful things everyone has said about the album is amazing.

It’s not about radio hits, it’s about resonating with people.

It’s more about the family. A lot of people think I'm a country singer but really I'm a husband and a dad first.

Whether I am taking my kids out to the ranch and shooting our .22’s, getting excited about opening weekend of deer season, shooting a couple of doe in the fall or having our game processed, I enjoy that experience.

It’s about having a respect for the outdoors, wildlife, firearms and gun safety. The responsibility that comes along with everything outdoors is instilled in my kids. It’s teaching them the right animal to harvest.

Not to mention my kids have a great appreciation for food. To understand it, they know it’s something that you shouldn't take for granted. There is so much more apt to clean their plate when it is a fish they caught from the coast or venison from a deer we harvested earlier in the fall, they don't let that go to waste because they worked hard for that.

My oldest boy shot a really nice buck this last fall and for the previous two years he hadn't shot a buck because everything he saw we felt was too young to harvest. 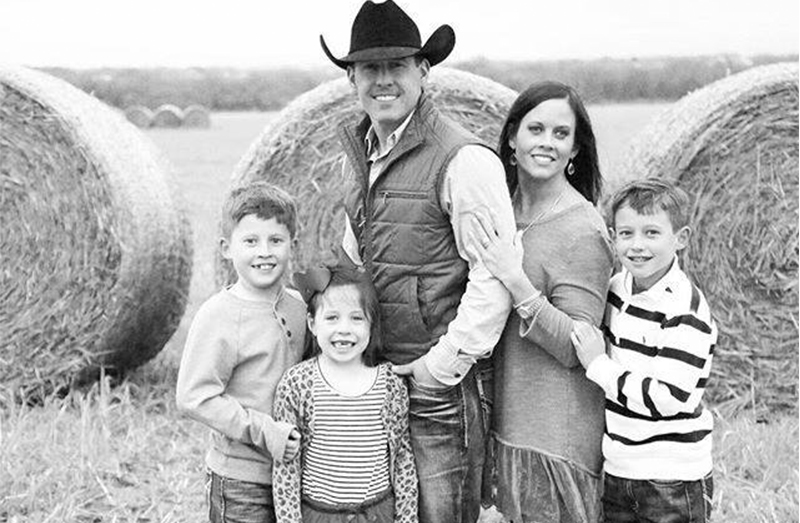 I believe with all of my heart that God put these animals on earth to provide us with food. It’s one of those things. We’re not a see it and shoot it kind of family, for us it’s about having a great respect for Gods creations and for gun safety all while making memories.

Half the time when we go hunting we are just watching and appreciating.

When I'm on my death bed I’ll be thinking of the memories I had with my family. Last week camping out and fishing on the dock, baseball practice, ballet recitals, all of those things. I try to make every moment enjoyable because you never know when your time is going to come to an end.

I want to be just like my dad. Although he was dealt some tough cards, he never gave up or complained. I haven't endured anything compared to what my dad’s been through so I'm not going to sit here and cry when things don't go my way.

And that’s the same thing I teach my kids. If you get out there and give it your best effort, all heart and all hustle, at the end of the day, win or lose you'll go to bed knowing you gave it your best shot.

NRA Country Artist of the Month...

To be an NRA Featured Artist with NRA Country is an honor. Obviously I'm a big fan of the NRA and what they stand for.

The NRA is more than just a voice that is protecting the Second Amendment, they are a big voice for the rest of us and help protect our freedoms.

To be associated with an organization like the NRA is an honor and something that I’m proud of. I appreciate what the NRA has done for me as an American, and by keeping the little guy from being bullied. 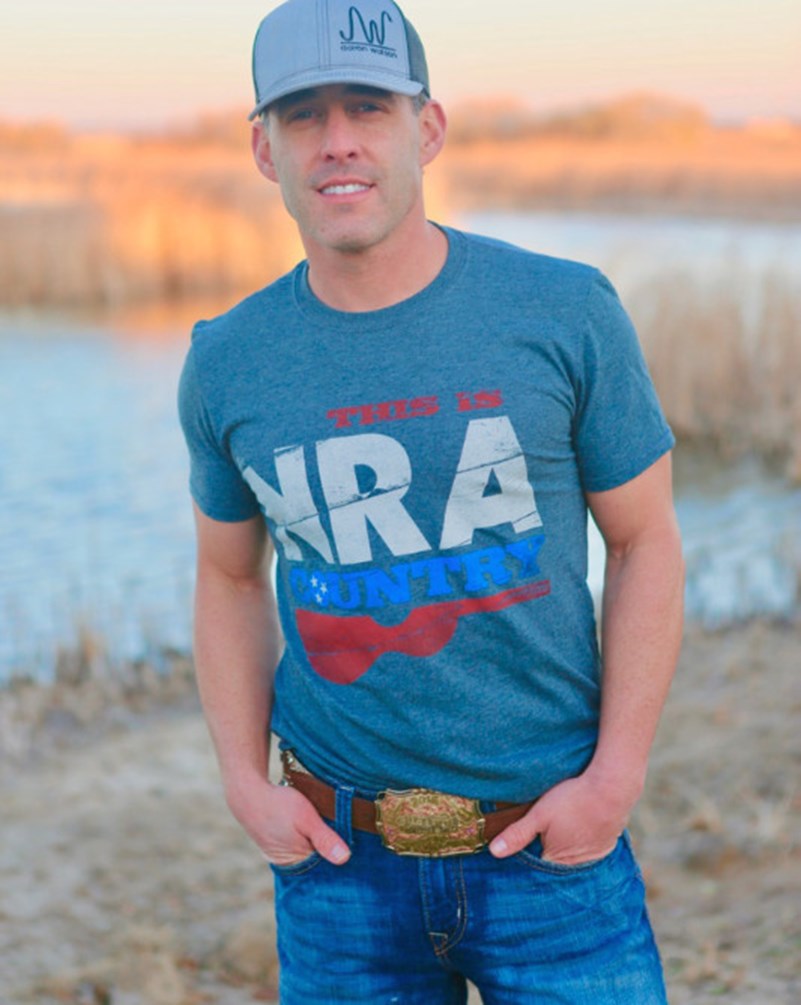 With gratitude and positivity...

Last week we kicked off the Houston Rodeo for 60,000 people. So many blessings come in different shapes and forms. I have so much to be thankful for. Not everything goes my way either, there are a ton of downs and ups, it just depends on how you look at them.

With the NRA Annual Meetings and Exhibits rapidly approaching, NRA Country and Aaron Watson partnered up for an exclusive giveaway to NRA Members and country music fans alike...

They Don’t Make ‘Em Like They Used To: The Ultimate NRA Giveaway with Aaron Watson, including:


Giveaway runs through 11:59pm Friday, March 24th so be sure to SIGN UP HERE for your chance to win!