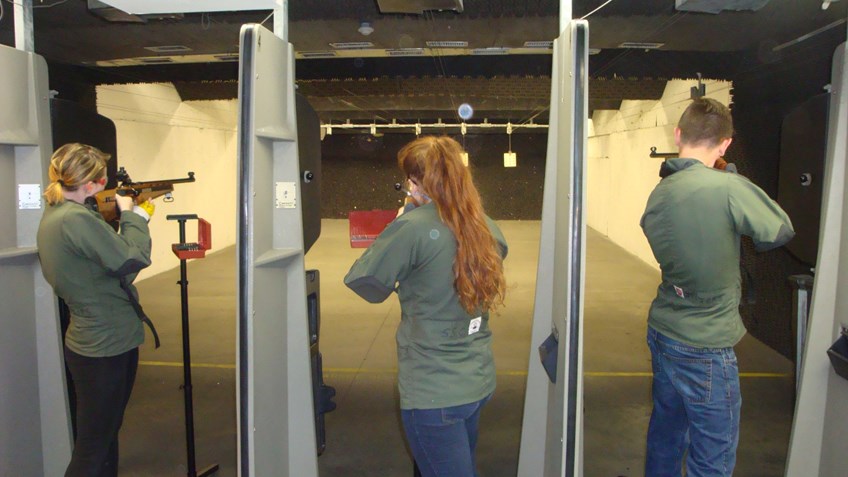 The Smithfield Sportsman’s Club (SSC), located minutes outside Rhode Island’s capital city of Providence, is one of the oldest gun clubs in the state. Founded in 1917, the club is celebrating its 100th anniversary this year, along with the continuing success of its much younger Junior Rifle Program. In just 15 years, that program has grown to the largest of its kind in The Ocean State.

The SSC Junior Rifle Program introduces boys and girls to the shooting sports with an emphasis on safety, sportsmanship and continuous education. Open to all local youth regardless of whether their parents are members of the club, it uses the Winchester NRA Marksmanship program as the basis of instruction and training.

For 26 weeks each fall through spring, dozens of young shooters gather on Friday nights to develop their skills and fuel their passion for the shooting sports. Fifty-two youth shooters participated in the most recent season, and 12 of them went on to form the club’s 2017 Junior Rifle Team. 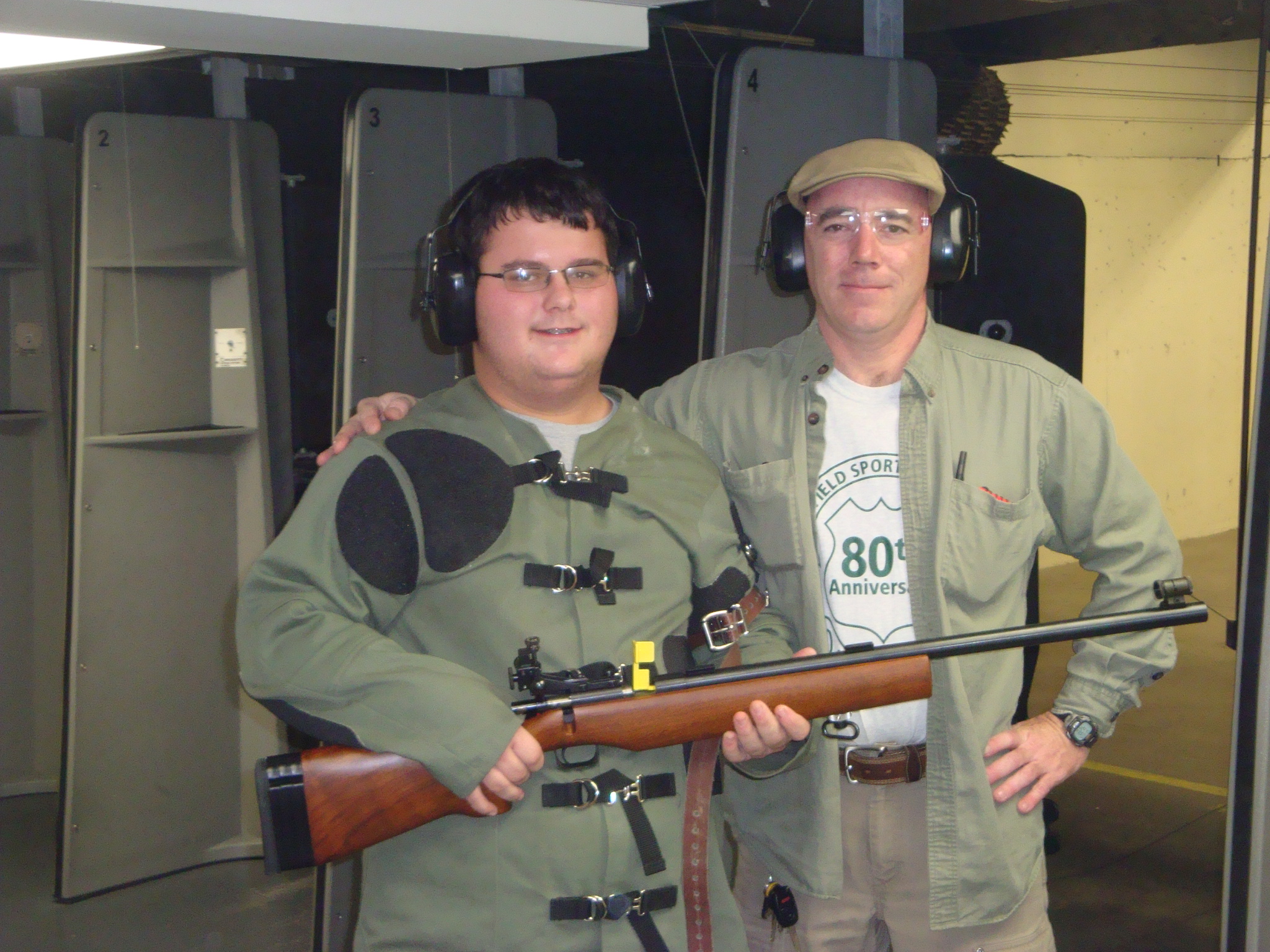 Since 2012, the team has competed against five others in the Ocean State Junior Rifle Association. However, by that time the general state of the gear in use by the Junior Rifle Program could best be described as very well used.

Although the SSC provides the program with minimal fees to support its youth shooters, those fees only cover the cost of ammunition and targets. All other gear—from rifles and shooting gloves, jackets and mats to eye and ear protection, stands, slings and more—was provided solely through donations or fundraisers held at the club.

Since learning of The NRA Foundation grant program in 2012 and receiving its first grant in 2013, SSC has been awarded grant funding by Rhode Island Friends of NRA each year—five grants totaling more than $15,000. The funding has provided the Junior Rifle Program with new gear that has allowed the program to expand in size and support the competition Junior Rifle Team. Without these vital funds, the program would not be as well-equipped to welcome and instruct all of the youth who desire to participate, nor would the competition team be able to compete on the level they do. 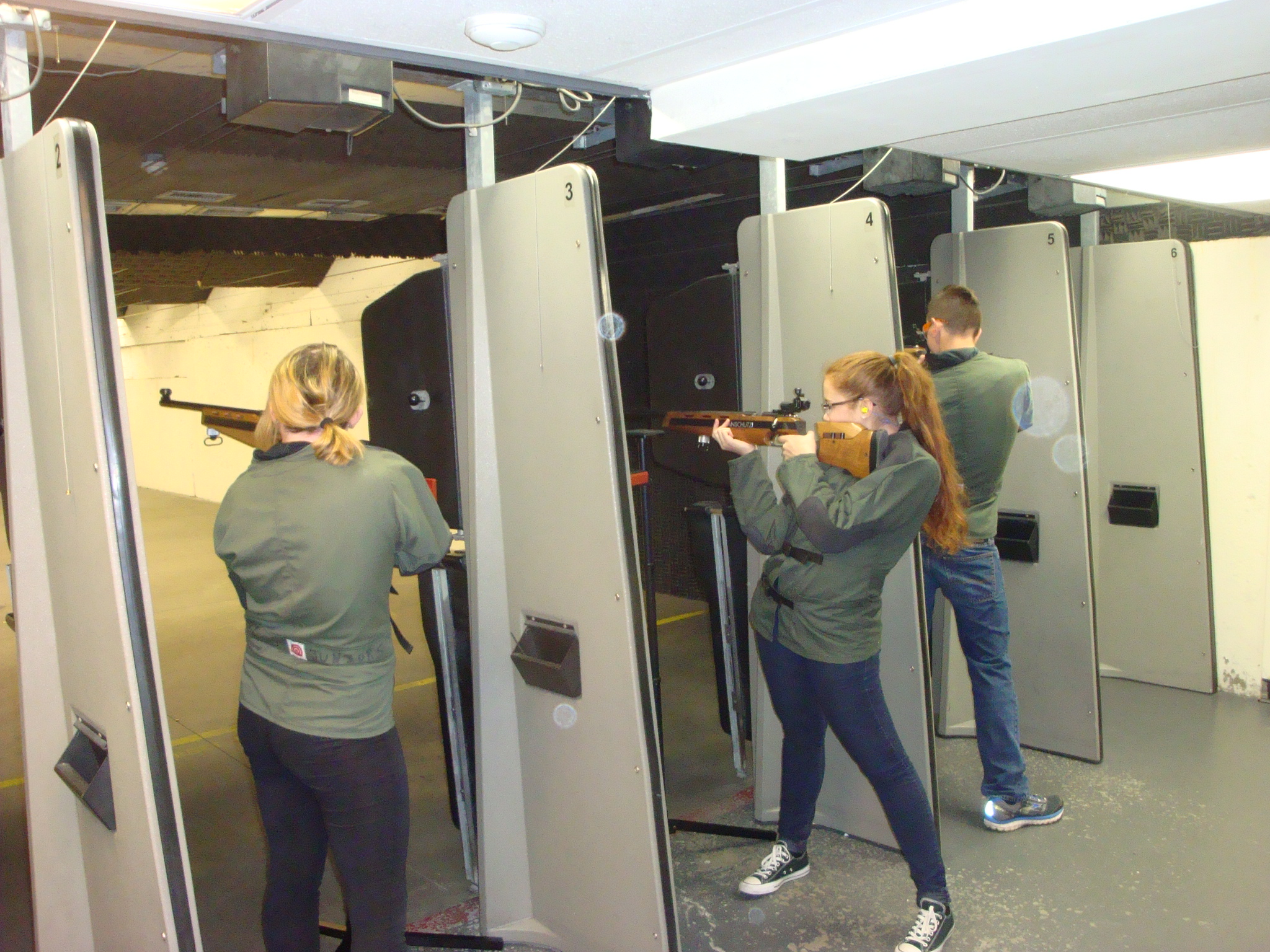 Running a large rifle program requires a multitude of gear. The grants have met those needs of the SSC, providing more than 25 shooting jackets, about two dozen shooting gloves, over a dozen slings, three off-hand stands, 6 shooting mats, a dozen kneeling rolls, and eye and hearing protection by the case. Without these items, the program would not have been able to sustain its rapid growth. Thanks to their availability, the past eight years have seen an increase in participation from about 12 kids to the current roster of 52 boys and girls.

Missi Moroni, whose four children all participate in the program, sees the many benefits of their involvement. “As a parent, I am thrilled with the Junior Rifle Program at the Smithfield Sportsman’s Club,” she says. “First and foremost, my children are learning gun safety and responsible gun use and ownership. Not only that, they also have the opportunity to be a part of a team and a special chance to learn a skill that makes them unique.”

In addition to the gear used by the program for regular season activities, the grants have also provided the club with four Anschutz 1903 target rifles. The two right-handed and two left-handed target rifles have been used by members of the competition team with great success for the past few seasons. Those competition-quality rifles would have been out of reach for the club and the participants if not for the NRA Foundation funding. 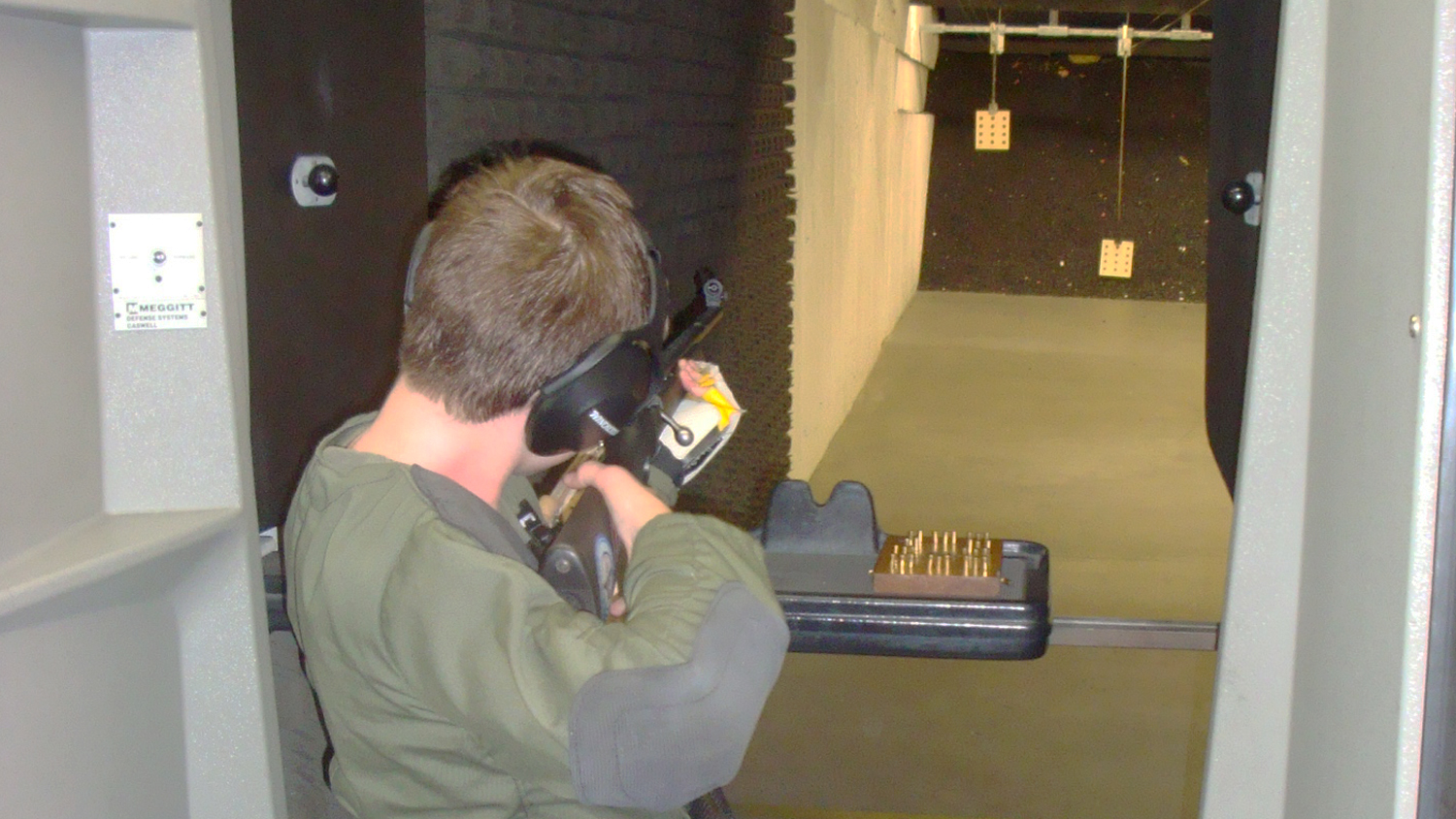 Recognizing the importance of The NRA Foundation and the impact of its grants on the future of the shooting sports, the club has stayed involved with its state’s Friends of NRA committee since 2013. In addition to purchasing two tables and attending the annual banquet, it has also underwritten an auction item for the past three years. Several members of the club volunteer for the Rhode Island Friends of NRA committee, putting them in the exciting position to experience, understand and make possible the fundraising success of Friends of NRA and the NRA Foundation grant program it supports.

Support youth shooting sports programs like this in your area and apply for an NRA Foundation grant today!