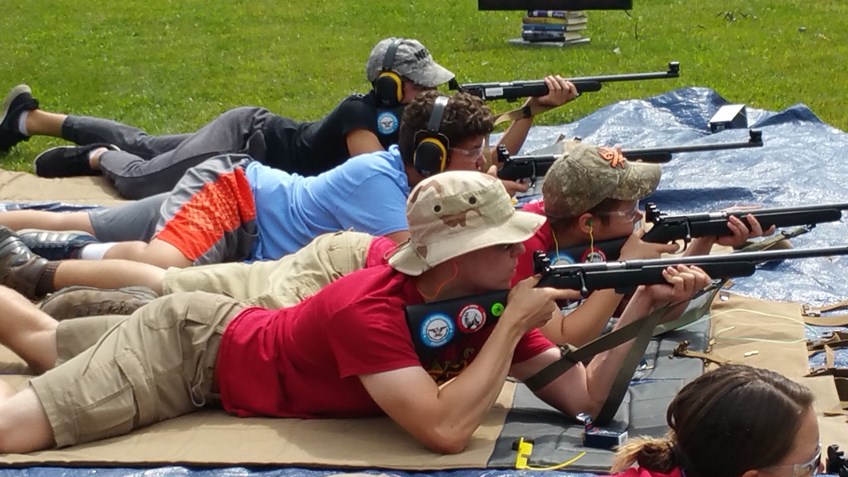 The NRA Foundation is celebrating #GivingTuesday 2017 by supporting the NRA’s Youth Education Summit Scholarship Fund with a five-week fundraising campaign. Leading up to the big day, we will be highlighting the positive impact that the NRA Youth Education Summit (Y.E.S.) and it’s participants have on their communities, our country and the world. Starting on Tuesday, October 24, we’ll be sharing stories of our Y.E.S. alumni, by Y.E.S. alumni. Each Tuesday until #GivingTuesday on November 28, tune in to read one individual’s inspiring story of giving. We hope you’ll join us in recognizing these remarkable young men and women and think of these leaders when making your #GivingTuesday donation. 100% of your contribution funds NRA’s Youth Education Summit Scholarship Fund.

This summer I participated in the National NRA Youth Education Summit (Y.E.S.). During the program, I learned a lot and met many inspiring people—including a young man by the name of Krzysztof Gajda.

I discovered that my Y.E.S. classmate Krzysztof is president of the Winnebago County 4-H shooting sports club in Rockford, Ill., and I found myself fascinated by all the stories he told me about the club. When the opportunity arose to delve deeper into those stories for this article, I knew it was too good to pass up. 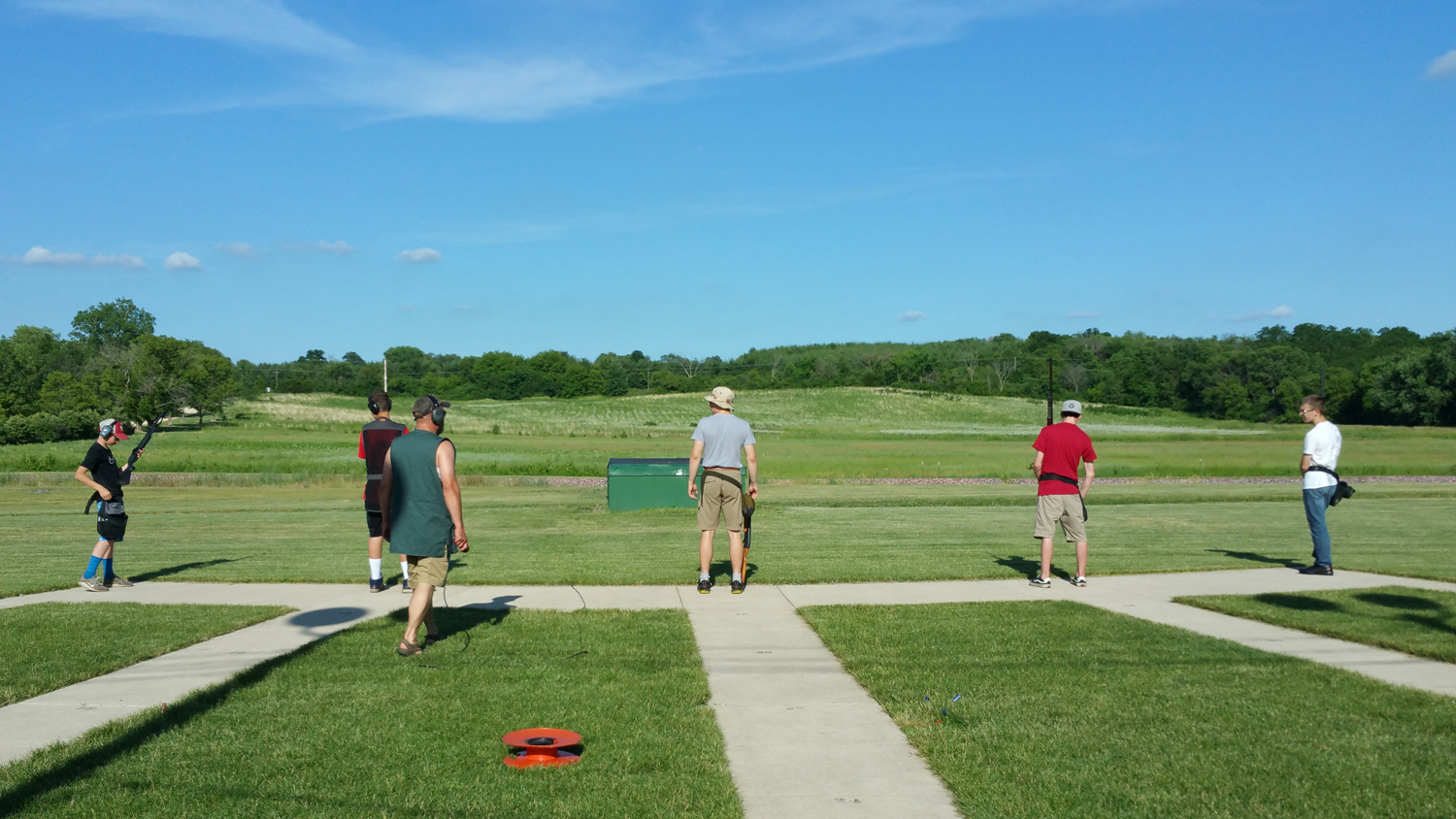 The Winnebago Shooting Sports 4-H Club was founded six years ago, and for the past one and a half years Krzysztof has acted as president of the organization. Under his leadership the club has incorporated several different NRA shooting programs in their meetings, enabling it to teach firearm safety to its 40-plus members and to allow them to have fun out on the range.

“We place a very high emphasis on firearm safety and make sure to incorporate it into every meeting,” said Krzysztof. “Educating individuals on firearm safety can transform them from being hesitant to use a firearm to being enthusiastic about it.” 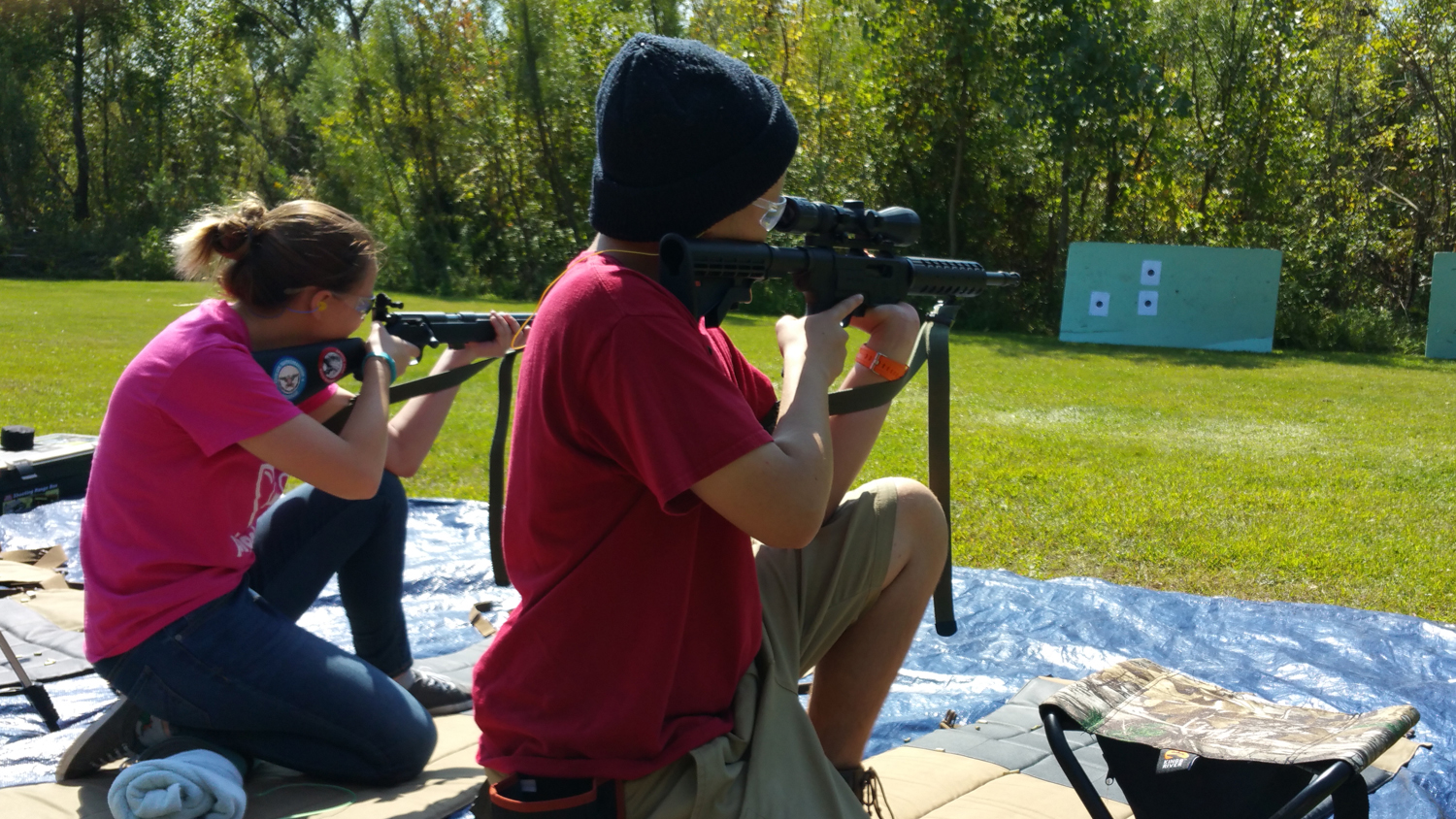 The club meets roughly five times a month for five hours at a time, practicing at either Northern Illinois Rifle & Pistol Club (NIRPC) or Plug and Pellet, both local Rockford shooting ranges. There the club’s coaches work with everyone from first time shooters to sportsmen as experienced as Krzysztof, making sure that everyone has a safe and fun time.

When they are not at the range, you will likely find club members volunteering at the local Winnebago-Boone County Friends of NRA event, doing anything and everything in their power to help out and ensure the event runs smoothly. They also keep in touch with local NRA Field Representative Mike Huber throughout the year and help him out whenever they have the chance.

The Illinois Friends of NRA State Fund Committee has generously recommended NRA Foundation grants to the club for the past two years, enabling it to grow into the thriving organization that it is today. More than $8,100 in grant funding has provided equipment from air rifles and ammo to gloves and scopes. It has all been put to good use promoting NRA Foundation values and spreading the love for the Second Amendment that we all have in the bottom of our hearts. 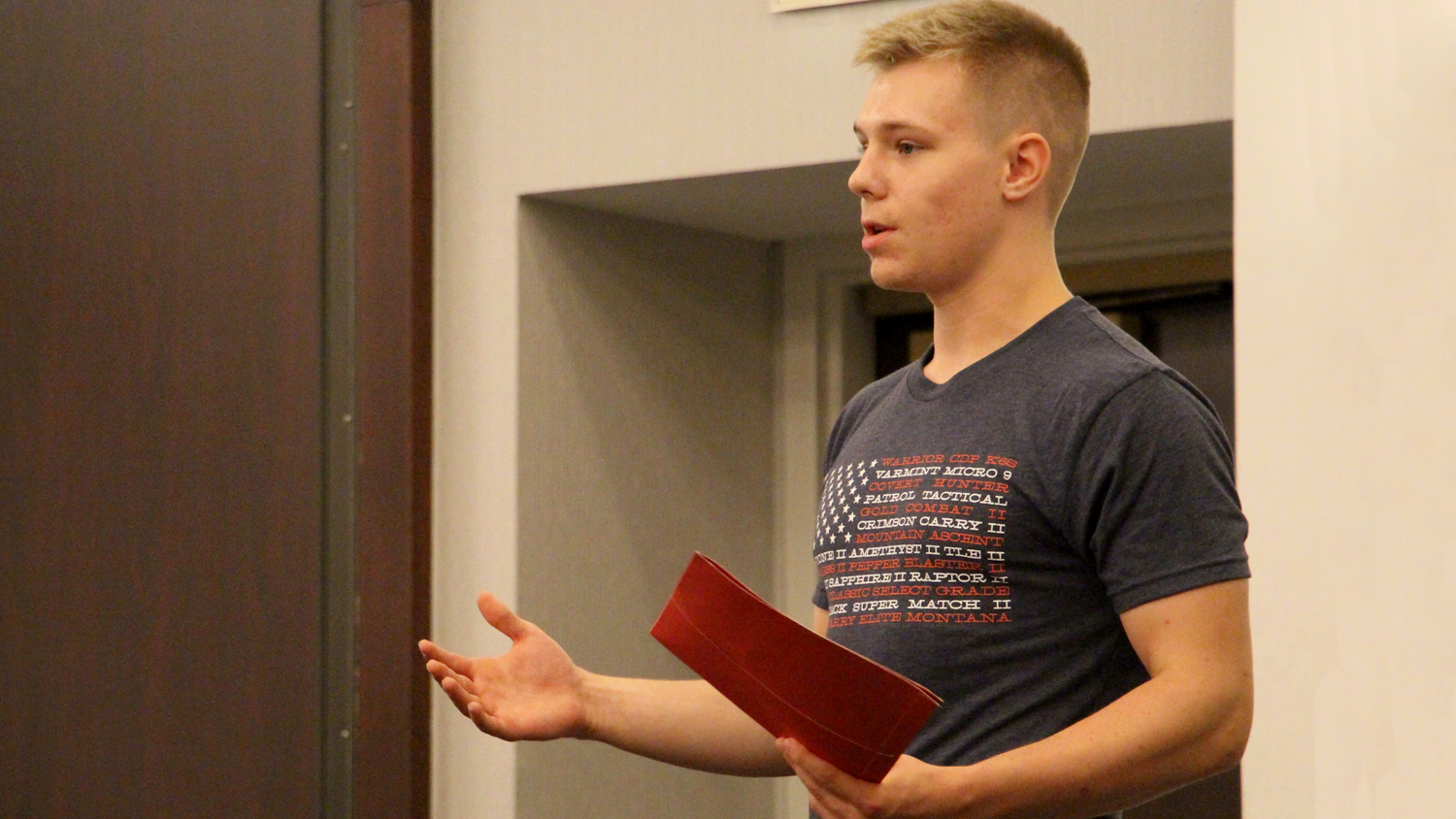 Under Krzysztof's leadership, the club has only one direction to continue going—up. He is truly passionate about the program and cherishes every moment that he spends running it. As he enters his senior year of high school, his time as president is nearing an end. But he remains optimistic about the future of the program and has great ideas for the next generation of its leadership.

Organizations like the Winnebago Shooting Sports 4-H Club spread coast to coast, and if their leaders are half as dedicated as Krzysztof is, the shooting sports have a bright future. These clubs, programs and people are the backbone of The NRA Foundation’s efforts to Teach Freedom, working tirelessly in support of the shooting sports. By teaching firearm safety, they work to eliminate the fear of firearms and make shooting a fun and safe activity for everyone. Krzysztof and his 4-H chapter are fighting for the Second Amendment in Rockford and empowering new members every single day. Each one is another advocate for our American firearms traditions and liberties.

Create your own story of giving! Turn your intention into action and say “YES” to Y.E.S. by making a donation today at www.friendsofnra.org/Donate. 100% of your contribution made here to The NRA Foundation funds NRA’s Youth Education Summit Scholarship Fund. Through participation in the Y.E.S. program, students compete for $55,000 in college scholarships. That’s where you come in! Help us support the young men and women who will Lead the Legacy of freedom into the future. Visit www.friendsofnra.org/GivingTuesday today for more information, and invest in the next generation of Second Amendment champions.