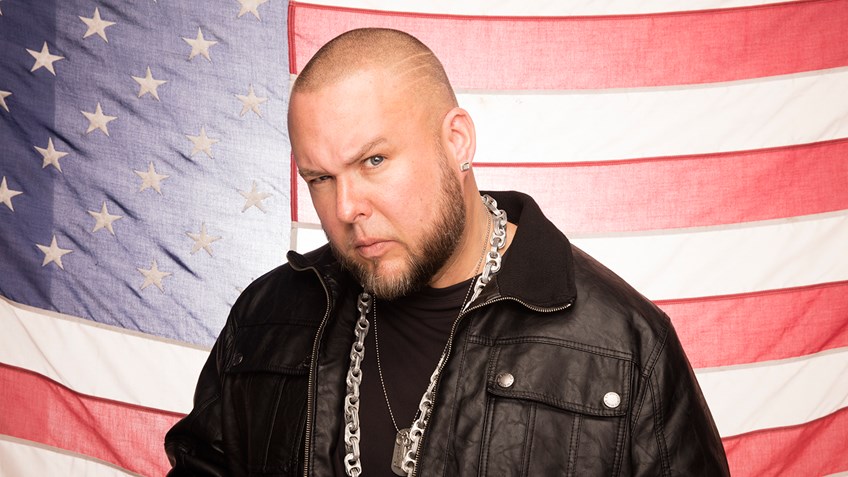 Sure, you may know he’s a country music artist, and his style of music is rap – that he’s one of the few artists to tell the stories he does, the way he does …but did you know…. 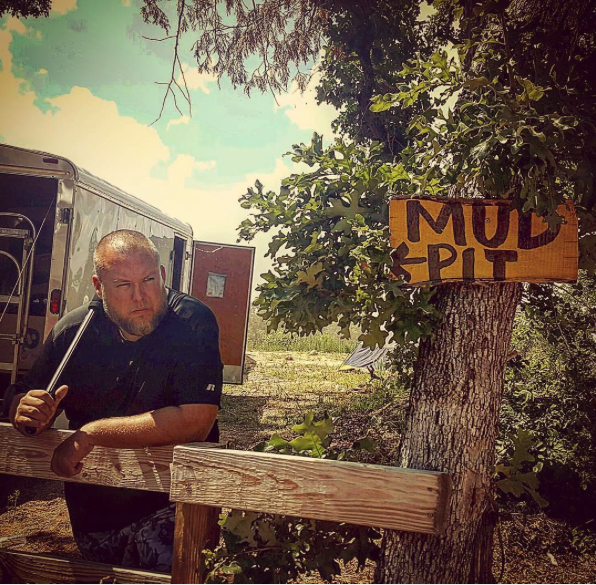 Big Smo is just his stage name, believe it or not. (sarcasm intended) And it’s been a nickname ever since middle school. “Little” John loved to hang out with his big brother, Chris and Chris' friends. Chris’ friends nicknamed him “Big Schmuh” (actual spelling of schmuh, to be determined) so what better than to give his “little” brother the nickname, “Lil’ Schmo” (Schmuh and Schmo!) ….but John wasn’t having it. He said, “I’m bigger than yall, [don’t call me] lil’ nothing!” and so the evolution of “Big Smo” came alive…and the rest is history. 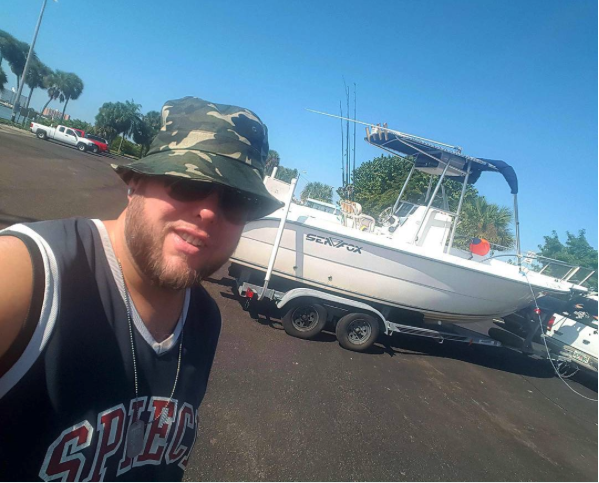 There’s something about being 85 feet under the water that screams peace, according to Big Smo. He’s an avid certified diver, and loves deep sea diving. When asked if he’s ever experienced a shark, he said yes. [WHAT!] "And all you can do is remain calm," he says. Maybe he’ll change his stage name to SHARKANDO.

3. His current favorite meal is zoodles with grilled chicken and pesto 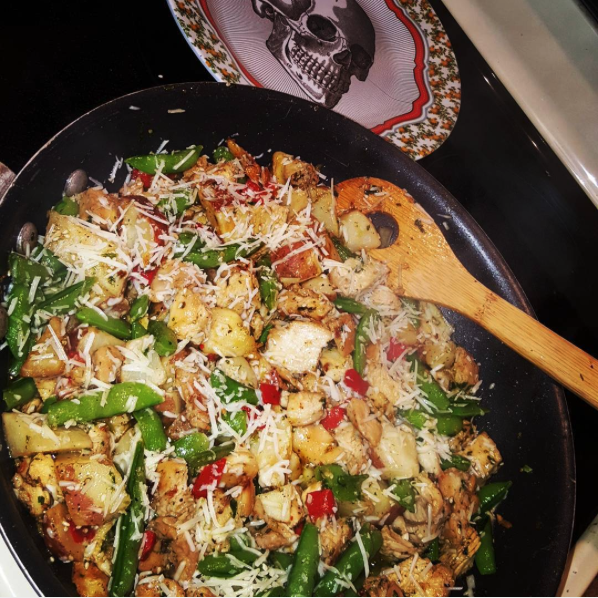 Big Smo loves to cook. When he’s not writing lyrics, or spitting out rhymes, he’s in the kitchen whipping up something delicious. If you’re not familiar with the latest vegetable fad of sprializing, you’re missing out! His current favorite meal is, zoodles (zucchini noodles) with grilled chicken and pesto. Bon Appetit! 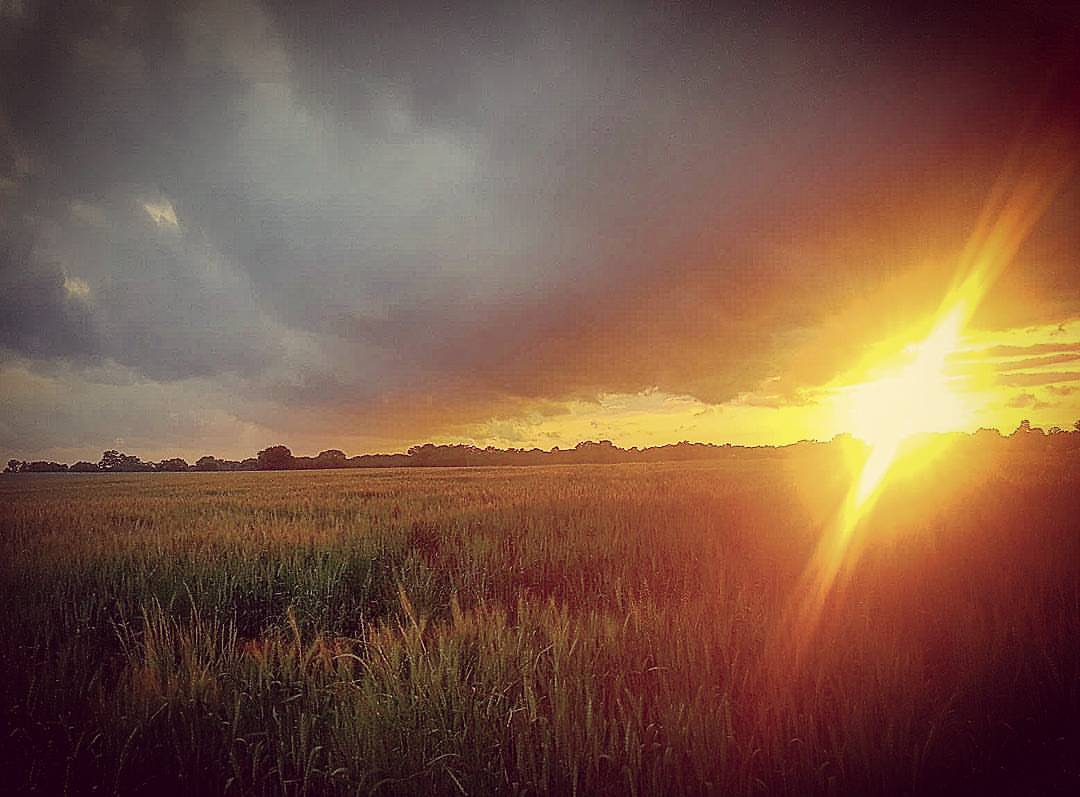 Imagine a healthy home cooked meal (probably zoodles with grilled chicken and pesto, if I had to guess) underneath a moonlit sky filled with stars…and then taking a ride in Chevy K5 with the top down to the creek with Tennessee Whiskey playing on the radio… sounds perfect doesn’t it? This is Big Smo’s idea of a romantic evening. He’ll wine and dine you, and whisk you in circles… he’s quite the romantic, and he’s single ladies ;)

5. His favorite gun is the .44 Special S&W Revolver 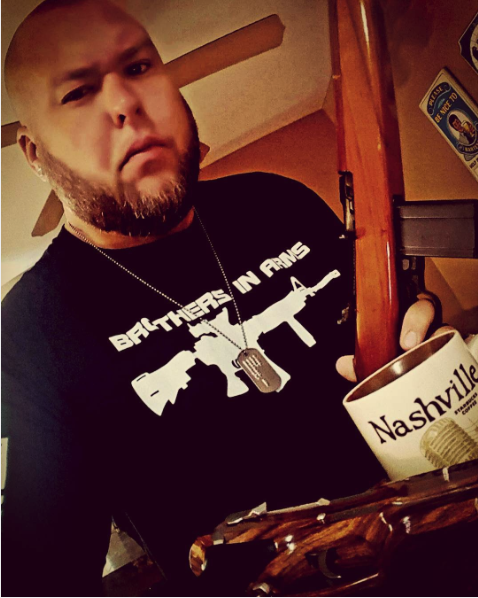 He grew up around guns and hunting, and they have been a big part of his life. He was taught at young age how to safely handle firearms, and the importance of respecting the tool. As a father of three teenage daughters, he has transferred that knowledge of firearms and firearm safety. He’s even made them take a firearms safety course! While they are not gun-enthusiasts like their father, Big Smo does take them out once a year to target shoot. He says, "It’s important to be familiar and comfortable with firearms, it’s important to be prepared and protect what is yours, and the gun doesn’t hurt people – irresponsibility and ignorance does."

His newest album, WE THE PEOPLE, dropped late July and has been making waves across the country music scene. This album is Big Smo’s 7th release, and focuses on the current landscape of our nation. The title of the album says it all. In an interview with Taste of Country, he states, “I was inspired by the events that are going on right now, the situation that I feel like America is in at this moment in time…I want people to be aware, I want to get people talking about what’s going on in order to find a solution.” This new album truly runs the gamut of musical style – with influences from funk to romance – it’s a very diverse collection of songs. His music is poetry, always coming from his heart and experiences.

You can purchase his new album in iTunes, Google Play or stream it on Spotify.