A Successful Evening at the National NRA Foundation Banquet 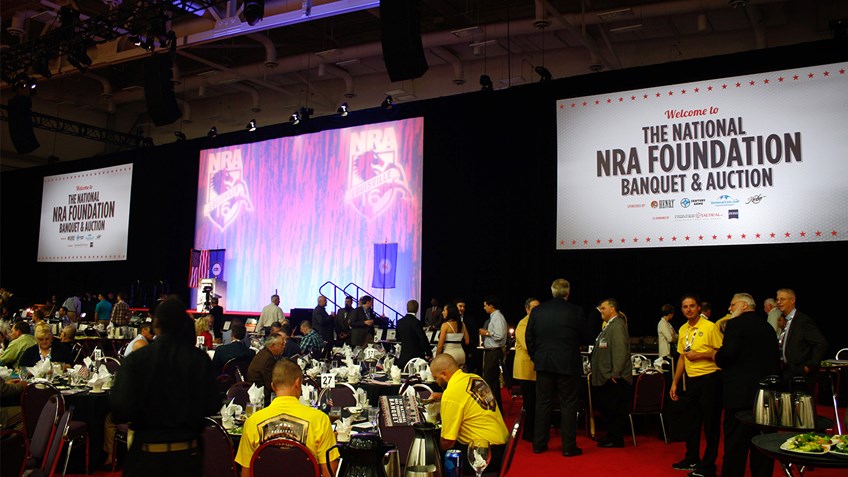 Imagine a night full of fun, firearms, and fellowship. A evening of food, auctions, games, and the camaraderie of other Second Amendment supporters. An event that is not only fun for the whole family, but raises money to ensure the future of the shooting sports. Too good to be true right? Well good news, that event does exist! 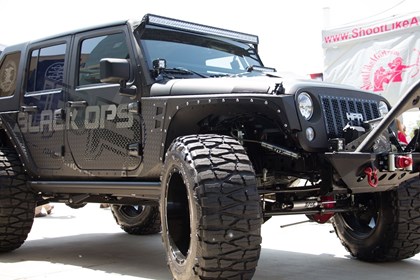 
With over 2,100 attendees, the event raised more than $800,000 for the NRA Foundation! Additionally, funds raised from the HPR/NRA Black Ops Jeep Wrangler Auction (which sold for almost $88,000!) and the Wall of Guns, generated over $1 million for the foundation!

Funds from the event were raised through several different games and raffles, along with a silent auction and live auction.


There were lots of great items to bid on and choose from, but these were the night's top selling items: 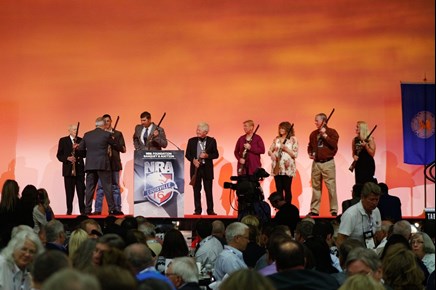 Henry Repeating Arms' President Anthony Imperato made a big announcement about the 1,000 Man Shoot, as well as presented rifles to a group of veterans, first responders, and active military members for their outstanding service to our country.

And last but not least, the Volunteer of the Year and Committee of the Year awards sponsored by Ripcord. It is with the gracious time and dedication from our volunteers we are able to host this event, and Friends of NRA banquets across the nation. Combined, this year’s volunteers of the year recipients have close to 50 years of experience and raised almost $600,000 in the last year alone.

The National NRA Foundation Banquet was a huge success! Thank you to all the sponsors, Century Arms, Henry Repeating Arms, Kimber, and Universal Coin and Bullion, attendees, and volunteers who made the evening possible!

Want to attend events like this and get involved in your community? Check out your local Friends of NRA chapter for more information on events and volunteer opportunities.
IN THIS ARTICLE
NRA Foundation NRA Annual Meeting
More
SUBSCRIBE