NRA Firearms Museum Pop Up at End of Trail 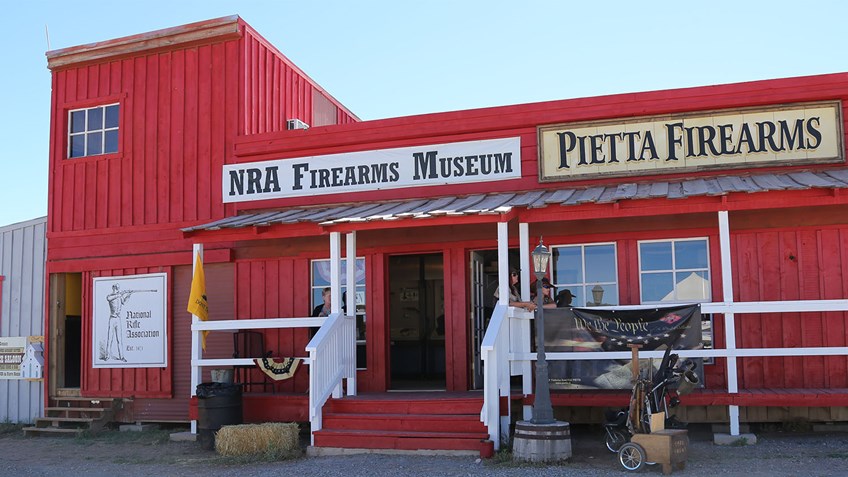 More
SUBSCRIBE
If cowboys and the Old West are your thing, then have I got the scoop for you!

The NRA Firearms Museum is opening up a "pop-up" museum at the Single Action Shooting Society's End of Trail from Wednesday, June 22 through Saturday, June 25. Located at Founders Ranch in Edgewood, New Mexico, this year’s exhibit features the Smith & Wesson Model Three, the most widely produced American large frame revolver of the era, and the most widely copied overseas. 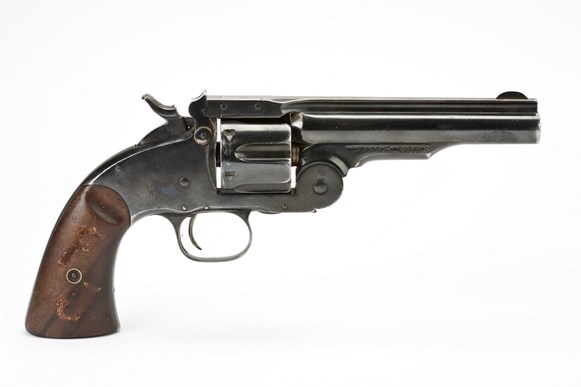 These large frame, top break six shooters were popular with western characters of all stripes. Favored by famous Lawmen such as Wyatt Earp & Judge Roy Bean, it found equal favor in the hands of notorious outlaws such as Jesse & Frank James, Cole Younger and scores of others.  Not only was the Smith & Wesson Model Three adopted by the US Army as the Schofield Model, but also by the Russian military as well as a favorite of Welles Fargo.