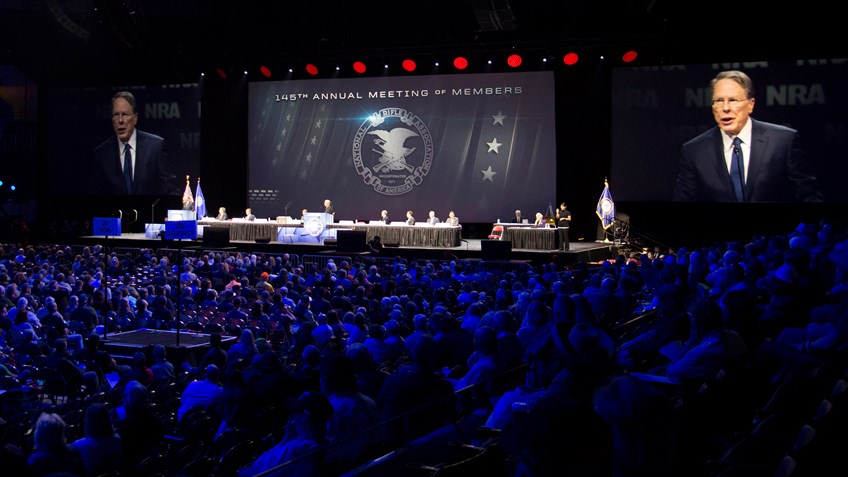 The National Rifle Association has been holding Annual Meetings for our members for as long as we have been around. In the 1970s, a tradition began in which we started recognizing the oldest and youngest NRA life members in attendance at the meetings. But it wasn't until 1986, the NRA Board of Directors passed a motion to honor both the oldest and youngest with a commemorative plaque. Thus in 1987, the tradition evolved and continues to take place today - every year at the Annual Meeting of Members, the youngest and oldest NRA Life Members are celebrated. 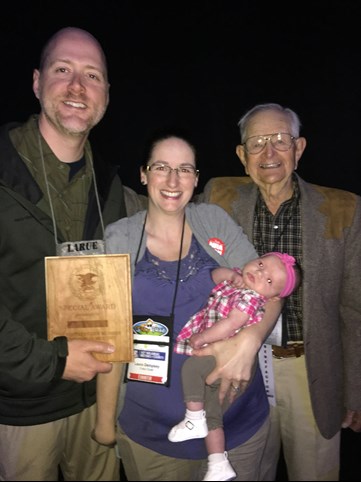 In 2016, The Claude E. Willoughby award was awarded to youngest member, Peyton Dempsey from Elburn, Illinois at just 8 weeks old and oldest member, Wayne Burd of Lavaca, Arkansas who has been honored with the award three times! At 99 years old, he continues to stand strong!

Thank you to all NRA members!