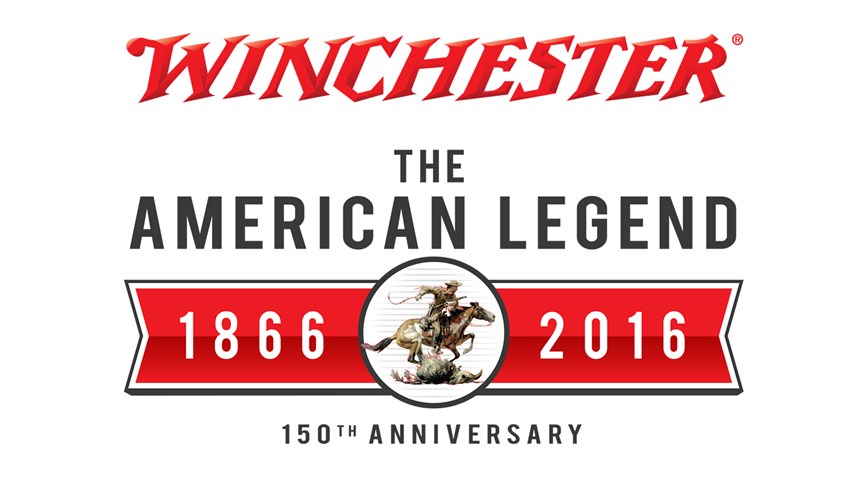 More
SUBSCRIBE
Whether you’re a hunter or gun enthusiast, you are probably familiar with the name Winchester. For 150 years, Winchester has created products essential to the early expansion and defense of this country, the protection of our communities by law enforcement and lifetimes of enjoyment and success in the outdoors. Winchester has transformed the American landscape not just for sportsmen, but for all people who enjoy a life of freedom and safety provided by our soldiers deployed around the world and the police officers who work our country’s streets.

And the good news... Winchester is donating TWO of these collectibles to events at the 2016 NRA Annual Meeting & Exhibits!

The Winchester Model 12, 20 Gauge will be donated for auction at the National NRA Foundation Banquet.

Once billed as “the perfect repeater,” the Model 12 was Winchester’s first hammerless pump-action shotgun. Introduced in 1912 as the Model 1912—it wasn’t until after WWI that it would be marketed as simply the Model 12. The shotgun was made from the best steel alloys available and the receivers were machined from solid steel blanks. From the duck blinds along the Mississippi Flyway to the European battlefields of WWI and WWII, the Model 12 saw an abundance of action and would go on to become the preferred firearm of many a hunter, competitor and soldier. This Model 12, built in 1912, includes highly embellished, custom engraving, and was manufactured during the model’s inaugural year. It is chambered for 2¾- inch 20-gauge shells.

From this period, no lever-action is more famous than the Winchester Model 1873, known as “The Gun that Won the West.” The Model 1873 was originally chambered in .44-40, followed by .38-40 and .32-20, which were all popular handgun cartridges allowing for a cowboy of the day to shoot the same ammunition from both his rifle and his handgun. Similarly, this Model 1873 made in 1897 is chambered in .38-40 caliber. The rifle features a straight, original walnut stock, a 24-inch round barrel with a full-length tube magazine.

You don’t want to miss out on these amazing collectibles. Get your tickets to the National NRA Foundation Banquet and NRA-ILA Dinner & Auction today!
IN THIS ARTICLE
Winchester NRA Annual Meeting NRA-ILA NRA Foundation
More
SUBSCRIBE