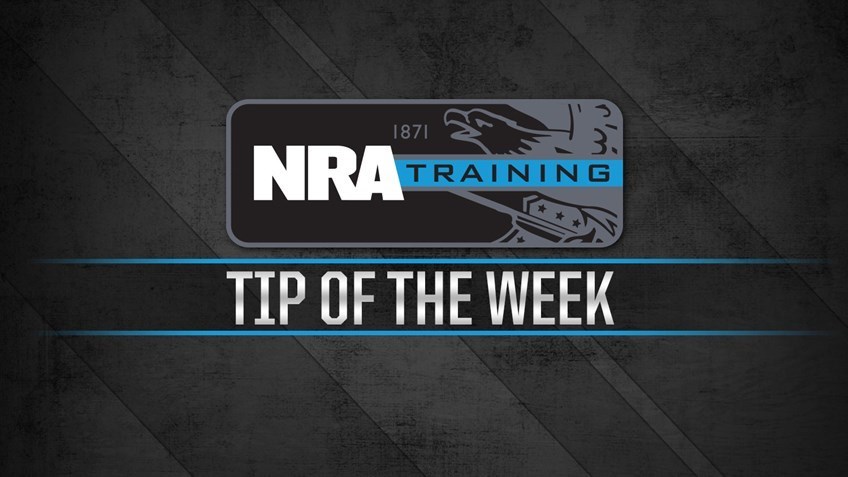 More
SUBSCRIBE
The tactical reload comes from the defensive side of pistol shooting. The idea is if you are in a defensive encounter and there is a lull in the action then you perform a magazine exchange and retain the partial magazine on your body in case you need the ammo later. There are several different ways to do this. We are going to illustrate one way today.

Here is the drill: Draw and fire three shots at your target, perform a tactical reload and fire another three shots. You can retain the magazine anywhere on your body. It may be quicker to stow it in a pocket rather than trying to re-insert it in a mag pouch. As far as an accuracy goal, try to keep all of your shots in a six inch circle at seven yards. As for the time on the reload, try to get it done as quickly as you can without dropping the magazine.