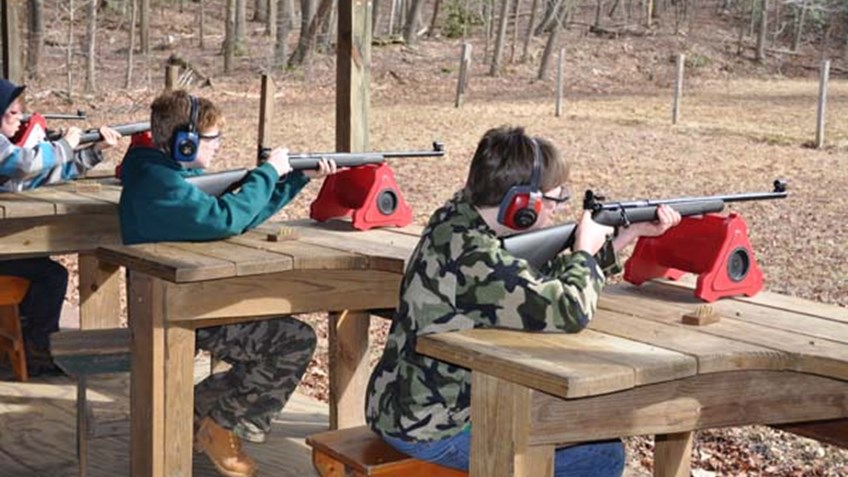 More
SUBSCRIBE
For 12 years the Lincoln County Longshots program has focused on the education of firearm and archery safety in its local community. In creating the club, the goal was to provide youth in the local 4-H program with an opportunity to learn more about different types of archery and firearms as well as give them an alternative to traditional sports such as baseball, basketball, and football. 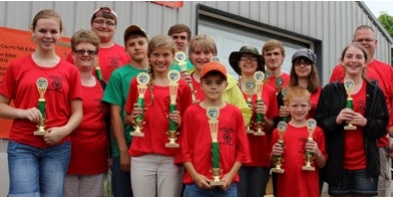 The club began with four leaders being certified through the 4-H Certification program and approximately 10 members, mainly leaders’ children. Today, the Longshots have eight certified adult coaches and four certified teen coaches. Disciplines offered to the 40-plus youth members include archery, BB rifle, .22 rifle, shotgun, and .22 pistol, and the club is planning to add air pistol in the near future.

The Longshots are fortunate to have a local sportsman’s league open its facility to them for practice on a weekly basis, and the consistent availability of training time contributes to the shooters’ success in competitive events. The group normally places in the top three teams at most local competitions and has had success at the district and state 4-H competitions held in Kentucky.

In 2015, one of the Longshots’ teen coaches, Levi Arn, was the Kentucky State 4-H .22 Pistol Champion. In the past, the program has had state champion BB teams, pistol teams, and archery teams. The state competition normally hosts about 1,000 shooters participating in several disciplines, making it an accomplishment and an honor to place there. 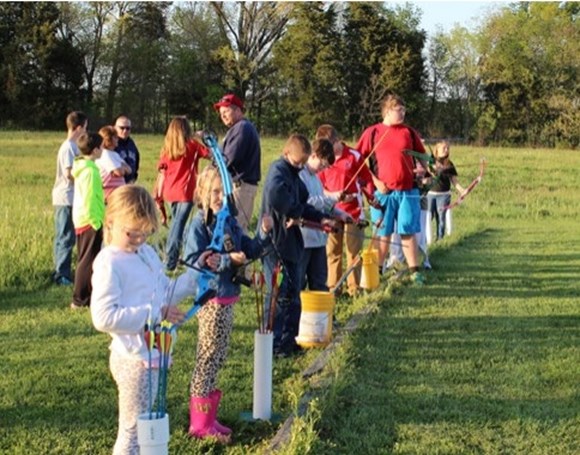 However, due to the rapid increase in membership over the last few years, the club has had difficulty providing equipment and supplies to the individuals practicing and competing in .22 pistol and BB rifle events. Growth of the club has resulted in depleted supplies and ammunition. Fortunately, grants from The NRA Foundation have helped the Longshots—a 4-H club in a rural area of south central Kentucky with limited access to fundraising—restock and redouble their training.

In 2015 the Longshots received two new air rifles, five BB guns and two .22 pistols along with BBs and .22 ammo through an NRA Foundation grant of more than $1,500. The equipment and ammo greatly assisted the club, allowing youth shooters to practice more and enabling them to compete in events for which they previously did not have the appropriate equipment. 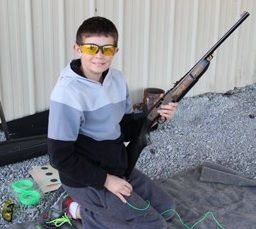 The ammunition donation assisted in managing costs of the club so it could assist in paying registration fees where needed. Practice times were enhanced due to reduced idle time waiting on available equipment, and the Longshots group competed in five local competitions, two district competitions, and the state 4-H competition in September.

Without the support provided by Friends of NRA fundraising and the NRA Foundation grant program, the Lincoln County Longshots group would not have been able to grow to the number of members it has today. Grants over the past two years have provided more and more youth participants with the bows, arrows, BB rifles, ammunition, and other supplies and equipment that they need to practice and compete.
More
SUBSCRIBE