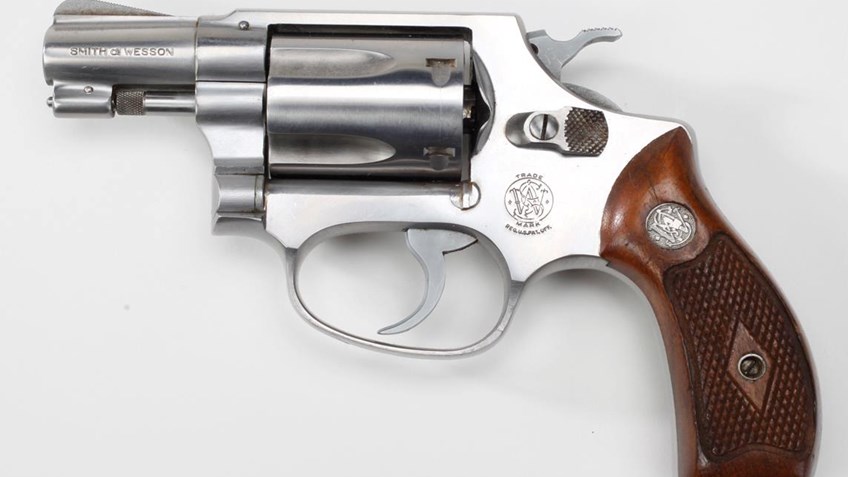 The year is 1965 and by order of President Lyndon B. Johnson, American combat units are deploying to Eastern Asia, to serve in what would become known as the Vietnam War. The tropical environment with high temperatures and equally high humidity played havoc with traditional gun finishes.

Smith & Wesson's introduction of the innovative Model 60, a Chief’s Special .38 revolver in a new stainless steel alloy, gave those seeking a compact, rust resistant handgun, exactly what they wanted. Demand far exceeded supply and many individuals seeking one of the new stainless .38 handguns had to pay a premium price stateside. One of our staff still owns a four digit R-prefixed M60 that was made in 1969, one of the five-shot Smith & Wessons that came back from the Far East, after a sweltering tour of the Orient.