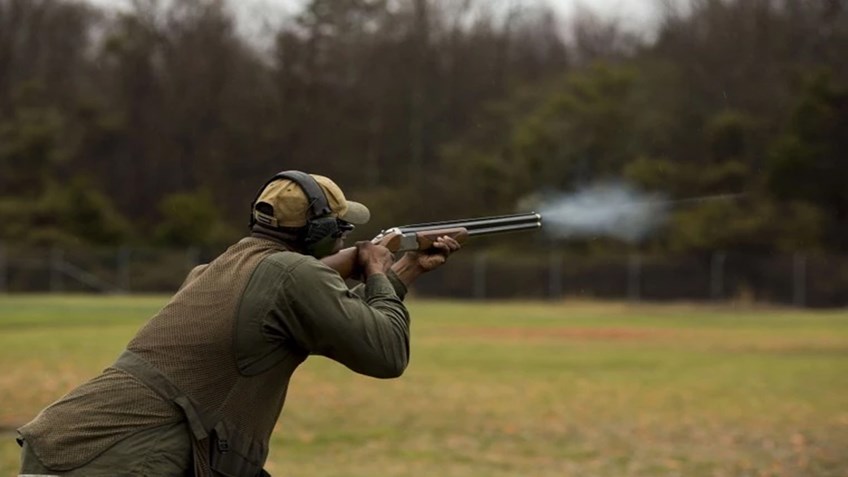 The National African American Gun Association (NAG) was founded in February 2015 to encourage gun ownership and firearms training among African Americans for the purposes of self protection, competitive shooting, and recreational activities. Over the past year the organization has established a strong presence within the shooting community and is quickly becoming a leading voice for African American firearm enthusiasts.

We recently had the chance to sit down with NAG founder and president Philip Smith and asked him to speak about his organization and tell us why it's so necessary. 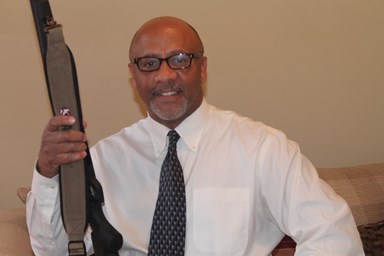 What is your background in firearms? How did you become interested or get started?
Great question to start! I was born and raised in California and my family was neither pro nor anti-gun. It just wasn't something we talked about. It wasn't until I had graduated from The University of California and moved to Atlanta in 2002 that some friends introduced me to firearms and took me to a gun range. I liked the experience and kept going, and wanted to promote the cause to others like me. Learning how to protect yourself and your family is a valuable skill. It's a "no-brainer" to me. 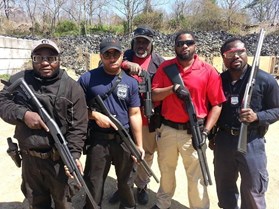 Before you had the experience of shooting and going to a gun range, did you have any strong feelings on firearms?
I was not a big fan of guns when I left California since you're so conditioned to think they are bad.

How would you describe your daily interaction with firearms now compared to when you were growing up?
There's really no comparison. Guns were totally out of the picture in California. The only time I saw a gun was on TV or with a police officer walking down the street. Compare that to the present: I conceal carry frequently, go to the range at least twice a month, and speak with NAG members and other gun organizations every day. The difference is dramatic. 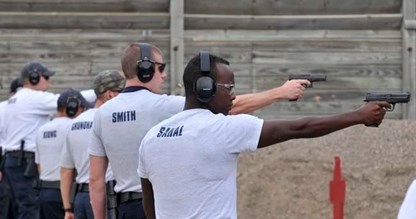 Why did you see a need for this organization?
African American history is unlike any other ethnic group in the United States. From our introduction to the continent as slaves to the suppressive Black Codes after the Civil War, our desire to defend ourselves was long stymied. Our organization is working hard to show that we are law abiding citizens just like everyone else. We have families. We work. We care about politics and enjoy sports and want to have a gun to protect ourselves and our families. 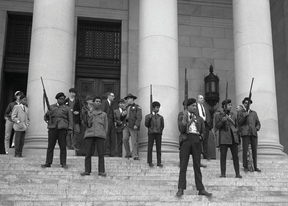 What is your favorite shooting sport?
Skeet shooting because you have to be focused and hand-eye coordination is critical. I also like that it's in the Olympics.

If you could go shooting with anyone, who would it be?
Colin Noir. I like what he stands for and he seems like he would be good with a pistol or rifle ...very accurate! 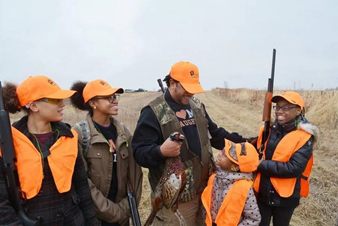 Have you mentored a shooting novice since becoming involved with firearms? Do you think there is a great need for it in the African American community?
I have shown a few people the basics, but I'm not an expert and am still learning myself.

There is a great need within the African American community to learn firearm safety, firearm laws, and grow familiar with firearms on the range. A lot of African American gun owners don't go to the range and we hope, as NAG continues to grow, that they will feel comfortable visiting ranges and developing their marksmanship skills. This is why the group was developed, to give our community a path to get firearm training and education.  African American gun owners also need to be familiar with their state's firearm laws. You should always be an informed gun owner.

To learn more about the National African American Gun Association, visit their site at NAAGA.co. 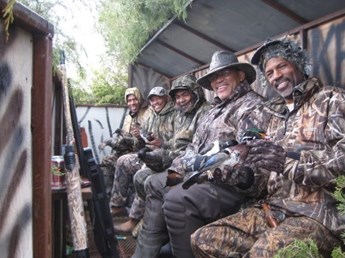 In the Words of President Smith "True freedom for any person should be judged by the ability to protect him or herself within that Society."