What is on the Wall of Guns? 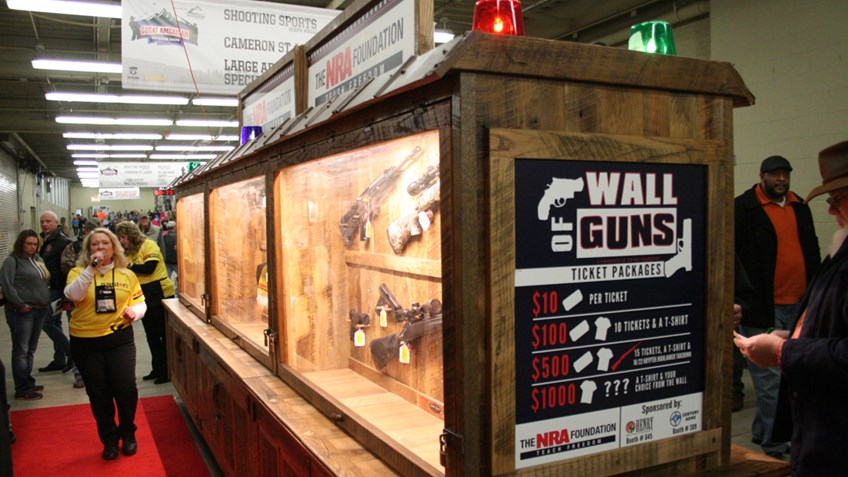 More
SUBSCRIBE
For those of you who don't know what the Wall of Guns is... no, it is not just a wall of guns for you to admire, it is a chance for you to help the future of the shooting sports AND have the opportunity win an amazing firearm!

The Wall of Guns at the 2016 Great American Outdoor Show was sponsored by Henry Repeating Arms and Century Arms. Players had the opportunity to win firearms, outdoor gear, ammo, and even cash.

There are many ways in which you can win:

Check out some of this years most popular firearms from the Wall in the list below.

Thanks to everyone who participated and helped fund the future of the shooting sports!