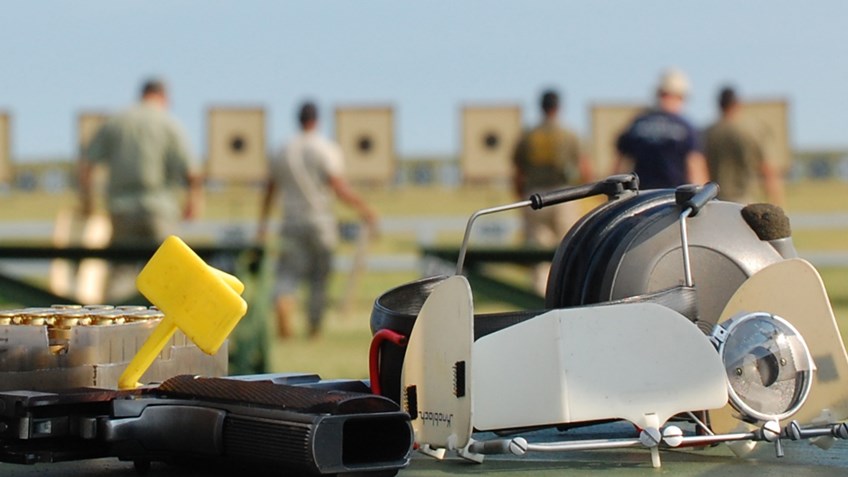 More
SUBSCRIBE
Shooters may now register to compete in this summer's 2016 NRA National Rifle & Pistol Championships at Camp Perry, Ohio. Held July 11 - August 9, the National Matches are nearly a month of intense and fun competitive shooting on the shores of Lake Erie.

If you're new to the NRA National Matches, don't worry, you don't have to sign up for the entire time. The matches feature the national championships in NRA's Pistol, High Power, Mid-Range, and Long Range disciplines, so check out the 2016 calendar, pick the championship(s) you're interested in, and fill out a registration form.

For more than one hundred years the nation's finest civilian and military marksmen and women have squared off at Camp Perry for the NRA's prestigious trophies. But don't be discouraged from attending if you don't consider yourself a pro. The matches are about so much more than who wins. Getting to interact with hundreds of other competitive shooters at a match creates lasting friendships and leads to lots of helpful advice. Many shooters come for that very experience and only worry about beating their personal records when they're on the firing line.

If you're excited to try out some new equipment you got during the holidays or want to put all that offseason practice to the test, there's no better stage than the NRA National Rifle & Pistol Championships.