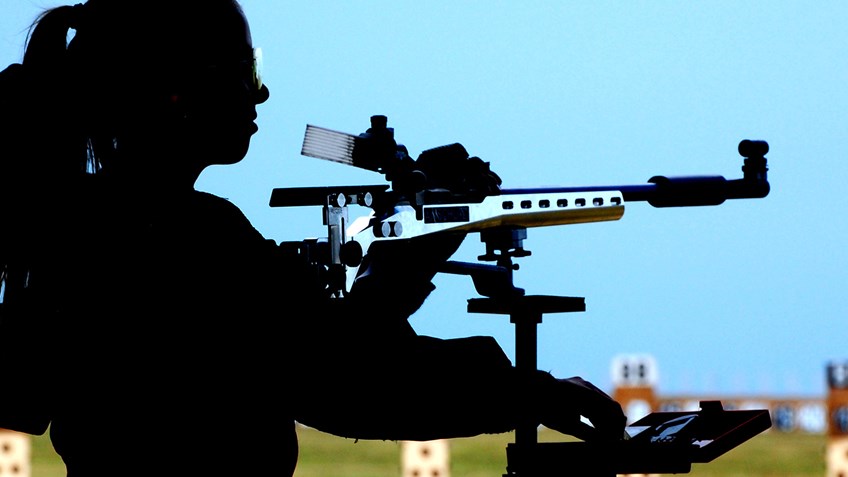 More
SUBSCRIBE
Starting this summer the NRA National Smallbore Rifle Championships will no longer feature a women's category. Of course, women are still welcome to, and will, compete in the championships. But every shooter will now be scored in a single group regardless of gender.

"There is a high degree of parity between men and women shooters in the smallbore championships," said HQ Moody, national manager of NRA's Rifle Department. "Our smallbore committee has discussed making the championships gender equitable for many years now and finally felt it was the right time to implement the change." 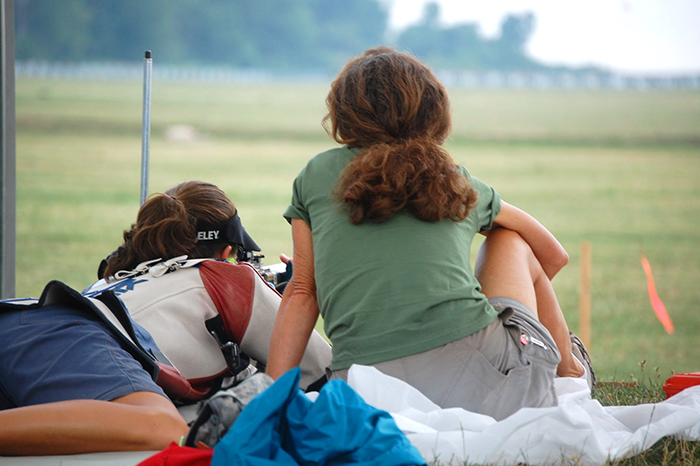 The women's category was first introduced to the smallbore championships nearly 70 years ago. Back then, military shooters were dominating the field so convincingly that several new categories were created to recognize the accomplishments of civilian shooters. This move saw the creation of not just the Woman category, but also the Junior and Senior categories. The latter two have since expanded even further (e.g. Intermediate Senior, Sub-Junior) to accommodate the skill discrepancies within levels and they make sense to have; junior shooters are generally more inexperienced and many seniors are affected by physical limitations.

But there is no longer a place for the Woman category. While military shooters still do very well nowadays, the proliferation of female service members and extraordinary female civilian shooters means you'll often see quite a few women place high in the final standings or even be the match winner. 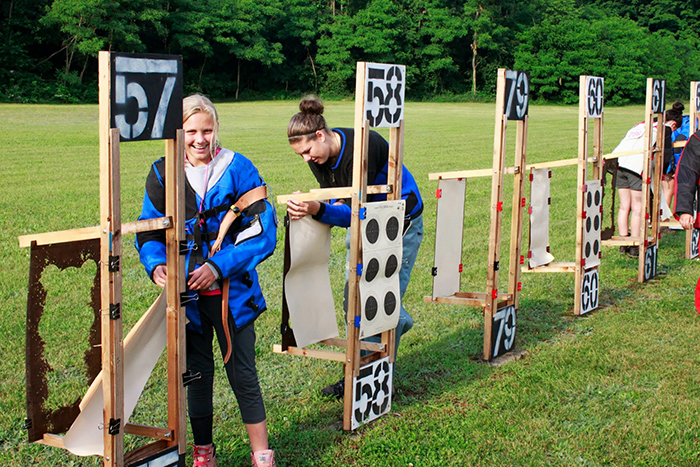 For instance, women shooters placed first in each of the two aggregate matches that determined last year's Conventional 3-Position Champion. Regardless of how you looked at each match's final results, these women beat everyone else, but they still also received High Woman awards. Should a High Man award be presented when a woman wins? This isn't the only example, either. Female shooters have won and placed plenty of times over the past couple decades.

"Women are rightly viewed as equals in today's America," said Moody. "Shouldn't our championships reflect that attitude as well?"

The change was made official this past January at the NRA Board of Directors winter meetings. It only affects the NRA National Smallbore Rifle Championships for now, but a positive reception could see it spread to regional matches and below, and maybe even other NRA disciplines. 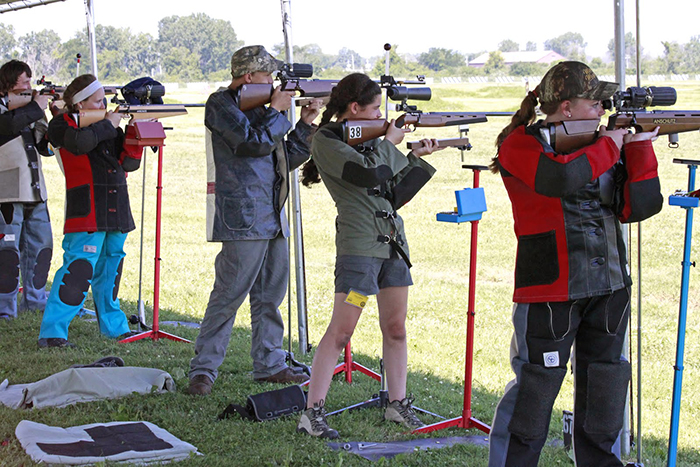