Have You Joined Sig Sauer's Legion? 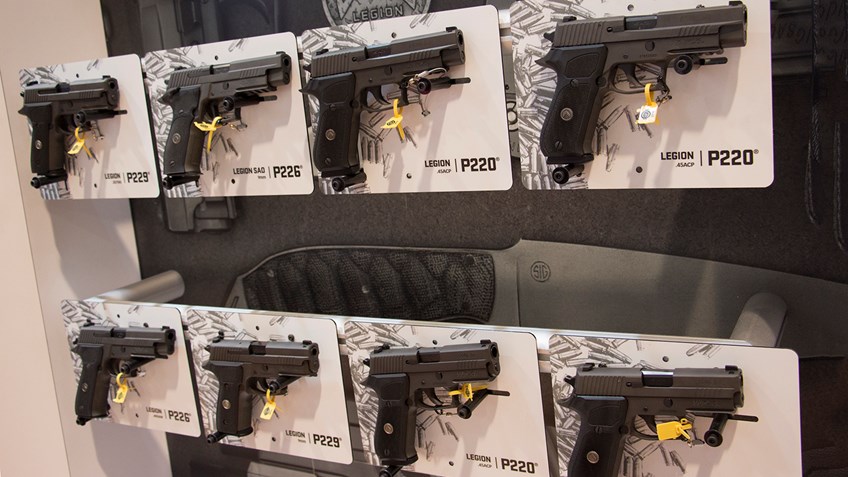 More
SUBSCRIBE
Firearms are not all created equally. They come in different shapes and sizes and serve a myriad of purposes. Just like the gulf between a car that will get you to Point B versus one that will get you there faster and in style, there are bargain guns and there are high end guns made for high end shooters.

So what of the firearms for those who demand the best? Sig Sauer already has the most highly regarded firearms in the professional community, but they just took their most popular models to a whole new level with the Legion Series.

Featuring elite versions of its most popular arms, Sig Sauer's Legion Series is inspired by and designed for those who embody the warrior spirit.

When you purchase a Legion Series firearm you'll receive a phone number that grants access to an exclusive club offering Legion-only gear and merchandise, exclusive communications on new additions to Sig Sauer and the Legion, and a complementary Thermo-mold carrying case and challenge coin.

Featuring seriously enhanced version of Sig Sauer's two most popular guns, the P229 and P226, the Legion just added a P220 model at the 2016 SHOT Show and have even more announcements on the way.

Are you a part of the Legion?
IN THIS ARTICLE
Pistol SHOT Show Sig Sauer
More
SUBSCRIBE