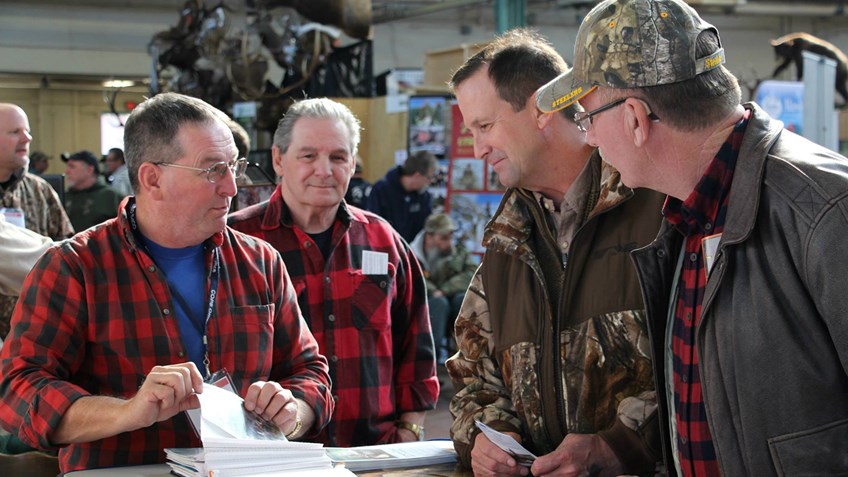 Harrisburg, Pennsylvania – home of the world’s largest outdoor consumer sports show, better known as the Great American Outdoor Show, is the state capital and a town with a rich history spanning more than 200 years.

It has a population of 49,673, and is the tenth-largest city in Pennsylvania.  It lies along the east bank of the Susquehanna River, 105 miles west-northwest of Philadelphia, 204 miles east of Pittsburgh, and 10 miles east from the popular chocolate maker, Hershey.

The Great American Outdoor Show is hosted at the Pennsylvania Farm Show Complex, the largest free indoor agriculture exposition in the United States. For nine days each year, the NRA helps generate an estimated $73 Million, supports 8,000 jobs and occupies 76% of all hotel rooms in the region.