What Happens When Two Friends of NRA Committees Come Together 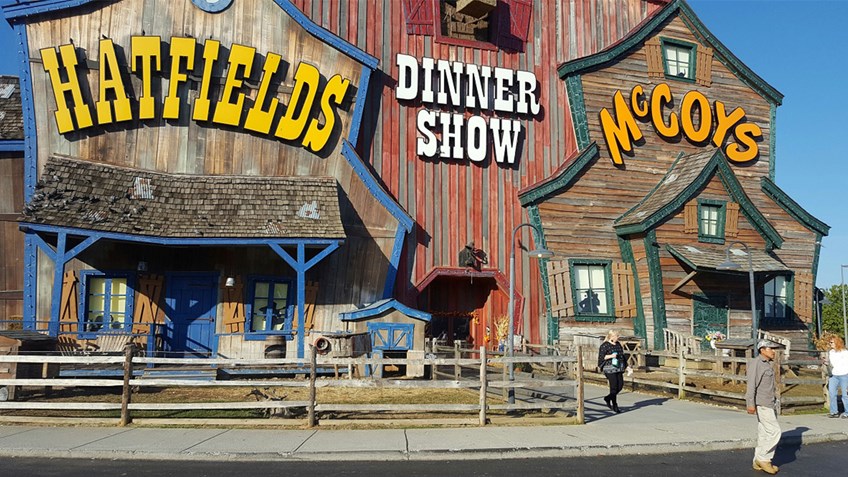 Last month, the East Tennessee and Smokies Friends of NRA committees came together to host an event with the Hatfield & McCoy Dinner Show, an entertaining and comical depiction of the history of the Hatfield and McCoy families. 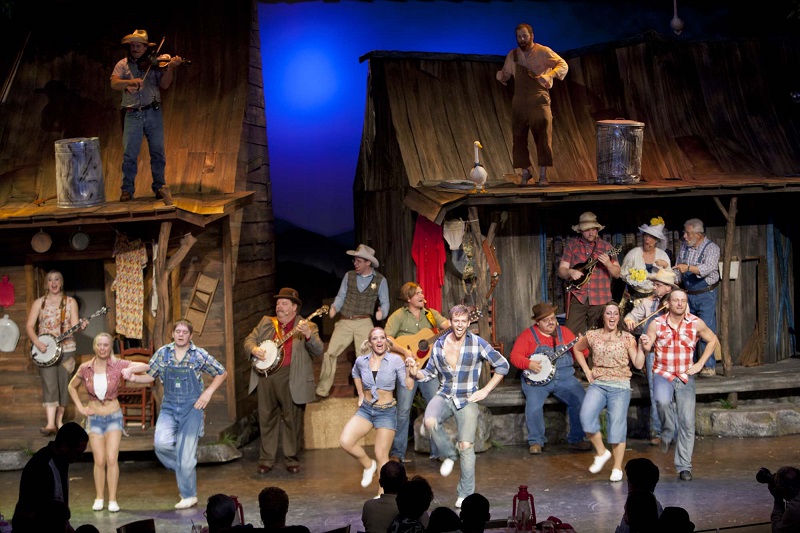 The Hatfields and McCoys are famously known for their lawless and unrelenting family feud. Both families lived along the Tug Fork of the Big Sandy River which ran through the boundary between Kentucky and West Virginia. The Hatfields resided in West Virginia while the McCoys owned land in Kentucky.

The feud between the families is said to have ignited in 1865 with the murder of Asa Harmon McCoy by a local militia group that counted several Hatfield’s as its members. Over the next decade, hatred among the families continued to grow. Then in 1878, Randolph McCoy accused Floyd Hatfield, of stealing one of his pigs (an essential food source in the poor region). Floyd went to trial and was cleared of all charges, which infuriated the McCoy’s. From then, the two families faced years of murder, scandal, and run-ins with the law.

Though the story of the Hatfields and McCoys has been told often throughout the years, it remains both interesting and intriguing.

When Robin Jones of Hatfield McCoy Dinner Show suggested a partnered event with Friends of NRA to East Tennessee Chairman Jim Yearwood, he knew it would be a unique experience.

However, the Dinner Show is located in the Smokies Friends of NRA area, not East Tennessee. Jim thought of the possibility of a joint event between the two regions and pitched the idea to NRA Field Representative Mike Webb. Mike arranged for the two committees to meet and discuss the event. Both groups loved the idea and began collaborating immediately.

“One of the main reasons I wanted to do this event was not just to raise money, but to show other committees across the state that two committees can work together to hold a successful event,” explains Mike.

And a success it was. The event saw over 200 attendees who participated in door prize drawings, a silent auction, games, the Wall of Guns, and more! The total net revenue for the event was just under $12,000, which benefits The NRA Foundation and the future of the shooting sports. 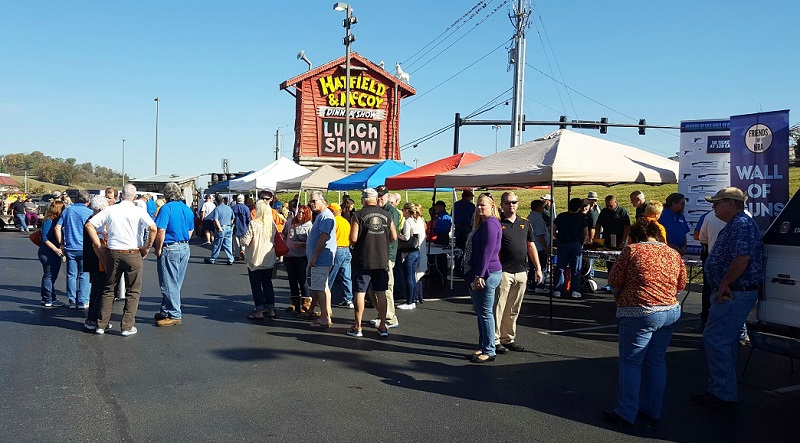 After the event, attendees and volunteers alike sat down to enjoy the Hatfield McCoy Dinner Show and learn about one of the longest running family feuds in history. They enjoyed an afternoon of action, excitement, comedy, and of course, a southern home-style dinner.

Unlike the Hatfields and McCoys, these two committees truly know what it means to come together and work as one to benefit a great cause.

Want to get involved with Friends of NRA in your community? Learn how you can volunteer or find an event near you.
IN THIS ARTICLE
Friends of NRA Volunteer Fundraising Hatfield and McCoy
More
SUBSCRIBE