The Impact of the The NRA Foundation 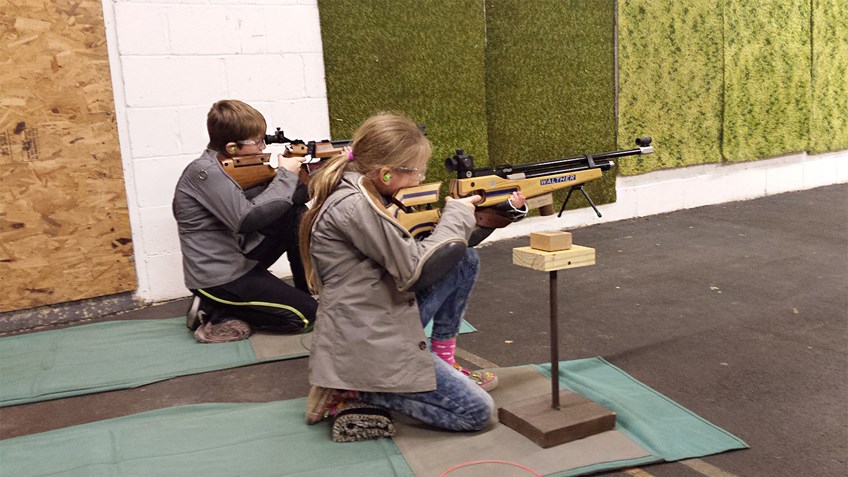 More
SUBSCRIBE
Joseph “Joe” Benamati has spent his entire life involved in the shooting sports. At age 6, he learned to shoot with a BB gun before moving to a .22 rifle when he was 10 years old. Once he turned 17, he got involved in competitive shooting. He was self-taught and didn’t have the best equipment, but he loved the sport and was dedicated to his practice. As he got older, he joined the National Guard and qualified for the 28th Division Service Rifle team and eventually the All National Guard International team. Soon Joe became known as the “man to beat” in rifle teams throughout Southwestern Pennsylvania.

Now at 81 years old, Joe continues to be involved in the shooting sports by coaching an Olympic style rifle league at the Clymer Rifle Club in Indiana County, Pennsylvania. He is also a caregiver for his wife who is confined to a wheelchair. The couple infinitely supports one another and each Tuesday, Joe loads all their equipment into his van, and he and his wife head straight to the range, where they are known as Mr. and Mrs. “B”. “Without my wife’s total support and her help, this program would not be possible,” he shares.

Joe’s program teaches Olympic style three position rifle shooting. This style is fired with .22 caliber rifles in the three positions: Prone, Standing and Kneeling, in that order. “It is fired out-doors on paper targets at 50 meters,” Joe explains. “But since outdoor ranges are hard to find and we are strictly a winter program in Pennsylvania, we shoot indoors.” Due to their facility, the rifle team reduces there shooting distance to 50 feet, making the target appear to be the same size as a quarter and the bullseye about the size of a small dot. “We also shoot the .177 Air Rifles using the same three positions at the regulation distance of 10 meters, roughly 33 feet,” he continues. 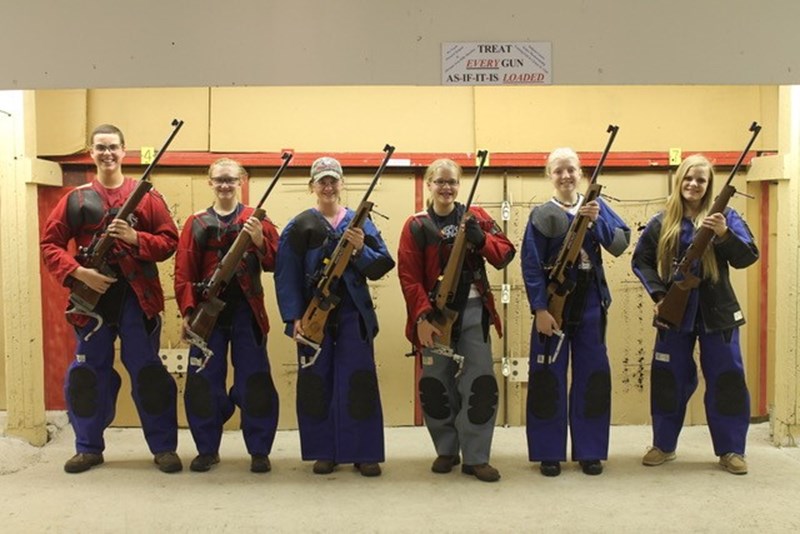 The program begins the first week in October and runs until Easter. They meet every Tuesday with the junior league and each Friday with a senior league. The junior club is made up of 15-30 children starting at around 8 years old who are able to understand the importance of firearm safety. “I start them with precision Air Rifles because of the light weight of the equipment and the cost of pellets,” he explains. “After the children get older and stronger, I move them to the .22 rifles. As soon as they can master shooting thirty shots in the three positions and keep a majority of the shots in the scoring circles, they are offered the chance to shoot with the adult rifle team.

While Olympic style shooting is a unique and intriguing sport, what is especially interesting about Joe’s program is that it’s free for all children. No charges. No fees. Free.

He started his program in 2003, using all his own equipment and free range time. But since he was required to show proof of insurance, he had to register the program with a national youth organization, which charged a yearly registration fee. Shortly after, the range began charging a fee and the youth organization dropped the insurance on all powder type shooting sports. However, Joe was determined to keep his program free of charge for all children.

“At that time I knew nothing about The NRA Foundation,” he shares. “Fortunately, I received a phone call asking me to join the Indiana County Friends of the NRA committee. As I asked questions about the committee, I learned about the NRA Foundation and its grants for shooting sports programs.”

Joe immediately joined the committee and applied for a grant for his shooting teams. Since 2005, the program has received 14 grants totaling almost $28,000.

“My program could not survive without The NRA Foundation grants,” he exclaims. “The grant pays our rent/range fee, the ammunition and targets. We can also apply for some major pieces of equipment each year like rifles, spotting scopes, shooting stands or shooting coats and pants.” 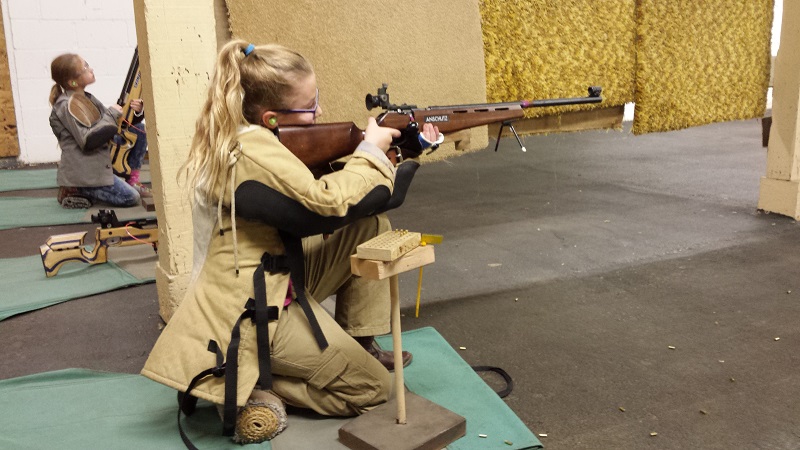 But the impact of The NRA Foundation grants go beyond coaching children in the shooting sports. “As a teenager, I was a victim of a firearm accident.” Joe shares. “That is why it is important that this program is free. I don’t want any child to miss the chance to receive proper instruction with firearm safety and respect for that firearm. If I can keep one accident from happening, it was worth all my years of instructing children in firearm safety.”

With the help of The NRA Foundation, programs like this one are helping children all across the country learn firearm safety and develop their skills in the shooting sports.