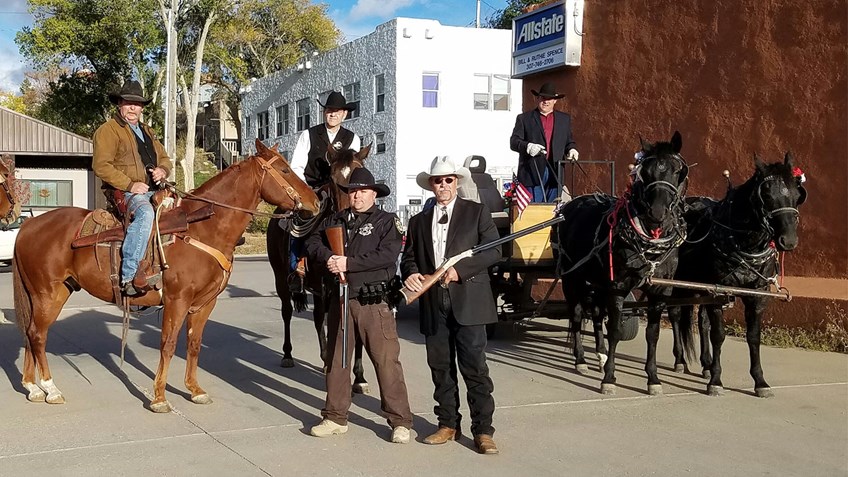 More
SUBSCRIBE
Friends of NRA has raised over $730 million for the shooting sports since its inception in 1992. Those funds are the result of support from NRA staff, volunteers, loyal Second Amendment supporters, along with dedicated sponsors who contribute to events all across the country.

Pinnacle Bank in Newcastle, Wyoming has been a proud National Sponsor of the Weston County Friends of NRA every year since the start of the sponsor program in 2002. They continuously display their sponsor items year round (except during the Christmas season) as a symbol of their loyalty and support to Friends, and when plans were made for a new bank to be located across town, Pinnacle Bank decided that tradition would continue in the new building - permanently. 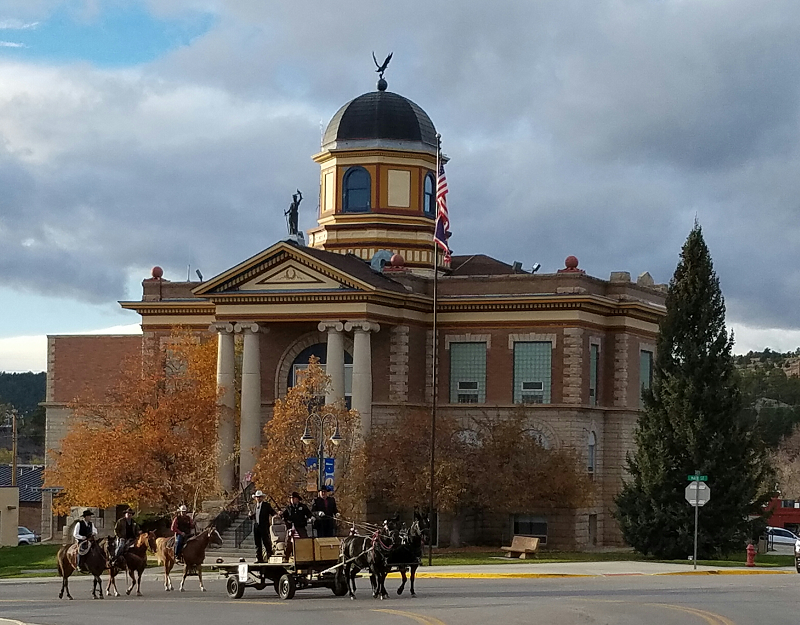 In honor of the Grand Opening of a new bank, Pinnacle Bank purchased the Henry Original 44-40 as an additional National Sponsor item and the center piece of their new display.

The Henry Original is based off the original design of the Henry Repeating Arms rifles made in 1860. These rifles are the first to be made with the original design in over 150 years! The Henry Original was the 2015 Friends of NRA High Caliber Club gun with custom embellishments by Baron Technology. “It was picked to honor the rich Western heritage of Weston County,” explains NRA Field Representative Dave Manzer.

On October 19, 2016, the community gathered for the Grand Opening. In keeping with the town’s Western heritage, a ceremonial transfer of money from the old bank to the new building was included in the festivities. Pinnacle Bank President Justin Tystead also asked Dave if he would be a part of the ceremony to which he “accepted the offer without hesitation and considered it an honor.”

During the ceremony, Dave was escorted by Weston County Sherriff Brian Colvard and his deputies on horseback. He proudly carried the Henry Original on the buckboard used to transport the money and presented it to Sid Dinsdale, owner of Pinnacle Bank, upon arrival at the new building. 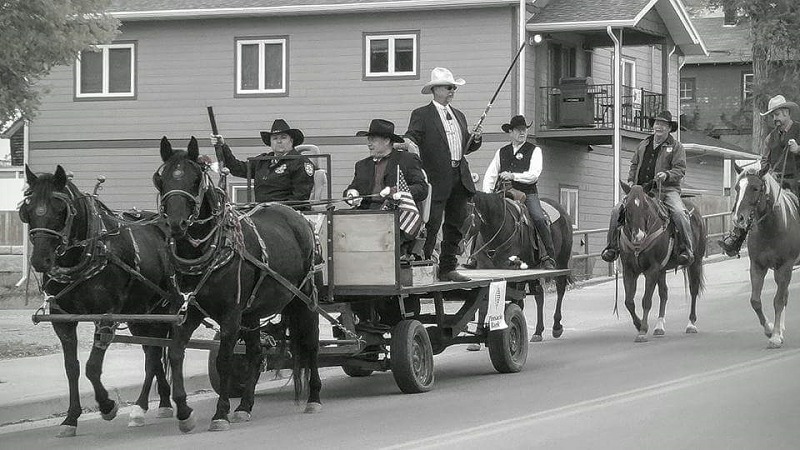 “It was a day of good old fashion fun celebrating our Western culture with a throwback event that was so well received by the community,” Dave shares.

Becoming a National Sponsor is one of the premiere ways local businesses can show their enduring support for the Friends program while also helping forward the mission of The NRA Foundation and the programs it works to support. Learn more about becoming a sponsor today!
IN THIS ARTICLE
Friends of NRA Sponsor The NRA Foundation Henry Repeating Arms
More
SUBSCRIBE