The Untold Story of Ronnie Dunn 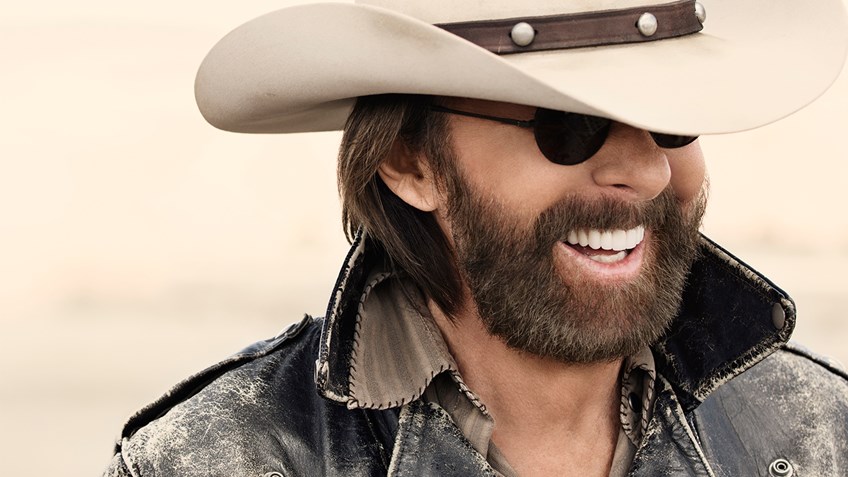 More
SUBSCRIBE
Ronnie Dunn is famously known as half of the country music duo, Brooks & Dunn. However, his journey to stardom began well before then….

Growing up, Ronnie was surrounded by country music and the country music lifestyle. His father was a manager of a small ranch, doubling as a country singer with a band in Abilene, Texas. It wasn’t until college when Ronnie began searching for other activities where he found himself following in his father’s footsteps and his own passion for country music was initiated.

He began playing with a band in Veterans of Foreign Wars of the United States (VFW) halls in Texas. But after college, he decided to give a career in music a shot. So he packed his bags and moved to Tulsa, Oklahoma.

Many of his friends were making it as songwriters in Nashville, but that wasn’t the route for Ronnie. The country music scene was booming in Tulsa and it just so happened to be were his mother was living at the time.

With the help of the Urban Cowboy Movement and Jim Halsey, owner of the largest country music booking agency in Oklahoma, he began playing in clubs throughout Tulsa. Ronnie was able to play his music and pay the bills, making him quite happy for several years. 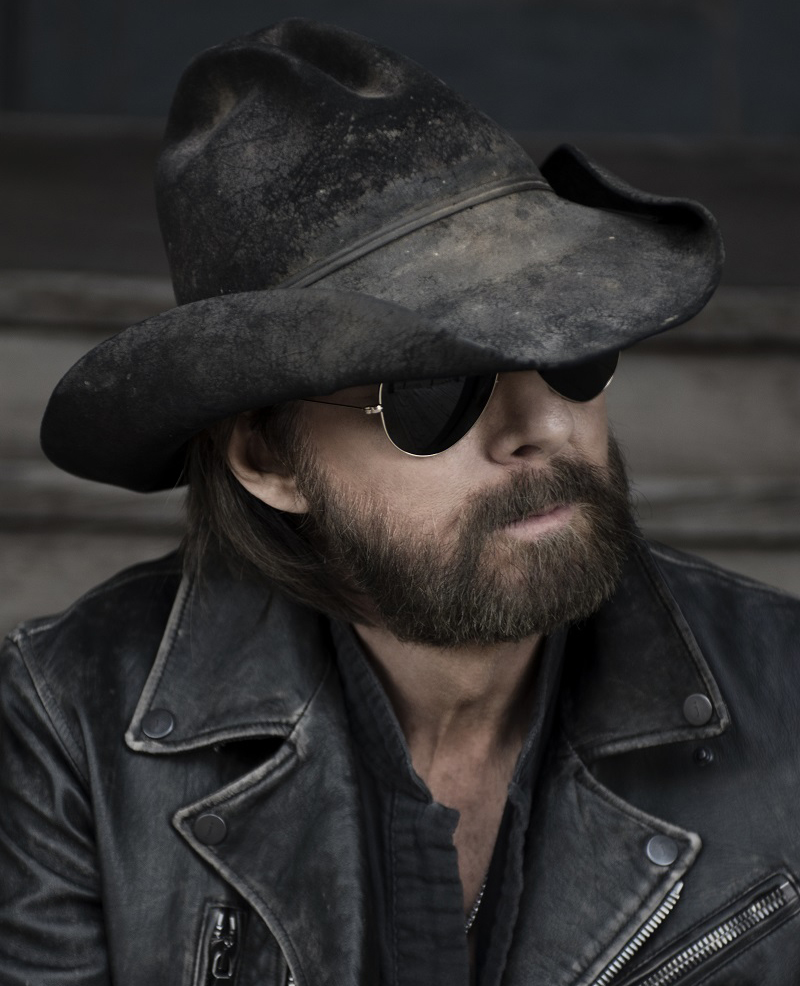 Then one day, his buddy was at a convenience store when he saw a flyer for the Marlboro National Talent Roundup. He filled out an entry form in Ronnie’s name (telling him after the fact) and to his surprise, Ronnie was selected to participate as a contestant. Ronnie and his band won the regional competition and were off to Nashville for nationals. They performed songs like, “Boot Scootin’ Boogie” in front of a panel of judges including Johnny Cash and June Carter… and they won! As champions they joined Merle Haggard and Alabama on tour and received a recording session with Hank Williams Jr. where he met producer Scott Hendricks.

You’re probably thinking that was the turning point for Ronnie’s career - but he actually returned to Tulsa and didn’t hear anything for two years. Then one day, he received a call from music executive Tim DuBois. Tim asked Ronnie to move to Nashville to pursue his music career - not knowing where it would lead, Ronnie agreed. Shortly after, Tim crossed paths with Scott Hendricks who was looking for the second half of a male country duo. Tim immediately thought of Ronnie for the opportunity and arranged for him to meet fellow artist Kix Brooks. After the two sat down together for a songwriting session, Brooks & Dunn along with their first single, “Brand New Man,” were born.

Brooks & Dunn became one of the best-selling duos in country music history with more than 30 million albums sold. Ronnie’s career boasts 23 #1 singles and more than 80 industry awards from the Grammys, Country Music Association and a record of 28 Academy of Country Music honors.

After a 20 year run, Brooks & Dunn parted ways in 2011. Ronnie recalls that he was “ready to take my toys and go live on the farm.” But after a few years, he returned to music and began working on new projects.

In 2015, the duo reunited and joined their good friend Reba McEntire for REBA, BROOKS & DUNN: TOGETHER IN VEGAS, an ongoing residency at the Colosseum at Caesars Palace. 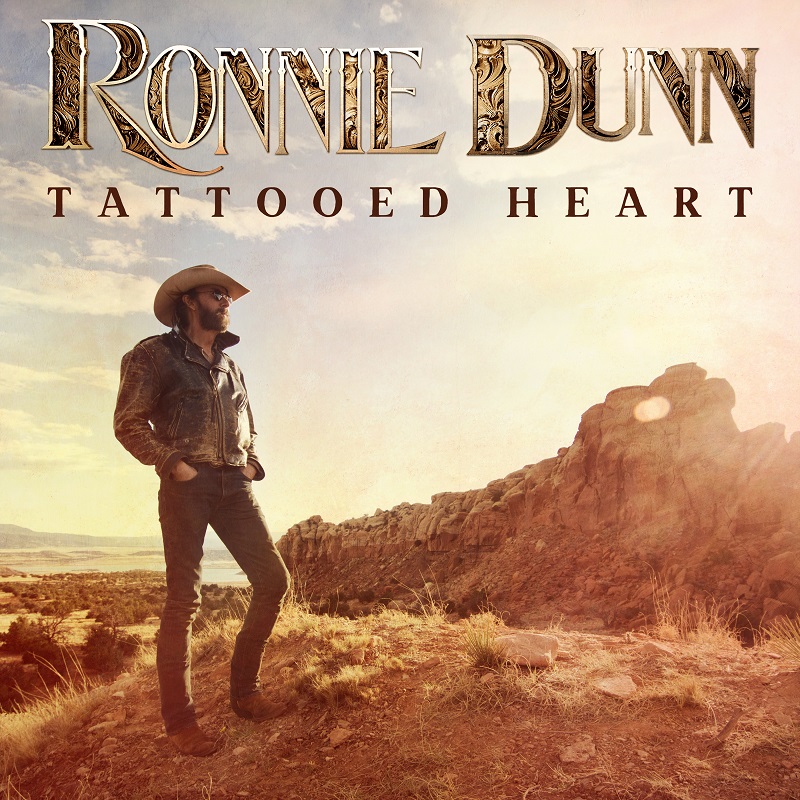 “It’s a great album that I feel will resonate with a lot of people,” Ronnie explains.

The excitement doesn’t stop there. Ronnie has been a longtime supporter of the NRA as well as Folds of Honor, an organization providing scholarships to the children and spouses of those killed or disabled in service to America. With the release of his album on Veteran’s Day, Ronnie and Big Machine thought it was only fitting to partner with NRA Country to donate $2 of every album sold to Folds of Honor.

Major Dan Rooney, an F-16 fighter pilot in the Oklahoma Air National Guard, founded the organization in 2007. “Not only is Major Dan a good person, the organization is also top notch,” shares Ronnie. “The folks at the NRA are beyond generous to support such a great cause.”

Help Ronnie make a difference and purchase TATTOOED HEART through the NRA before November 30th to donate to Folds of Honor. Get your copy here!