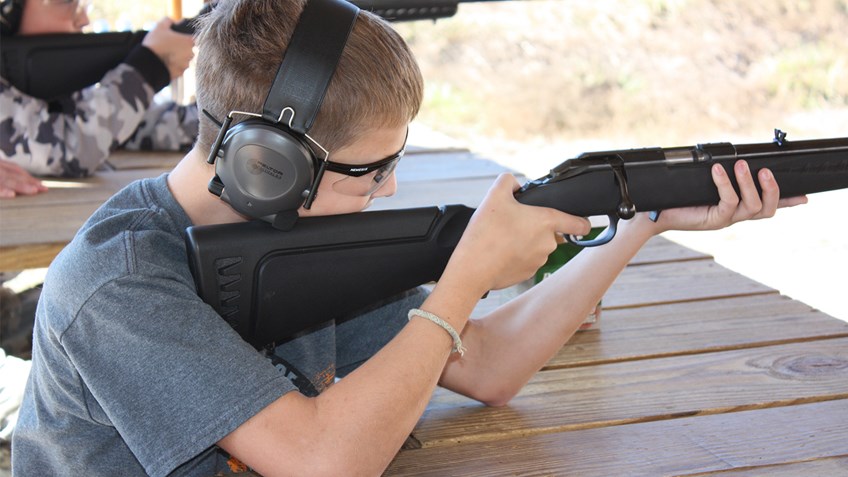 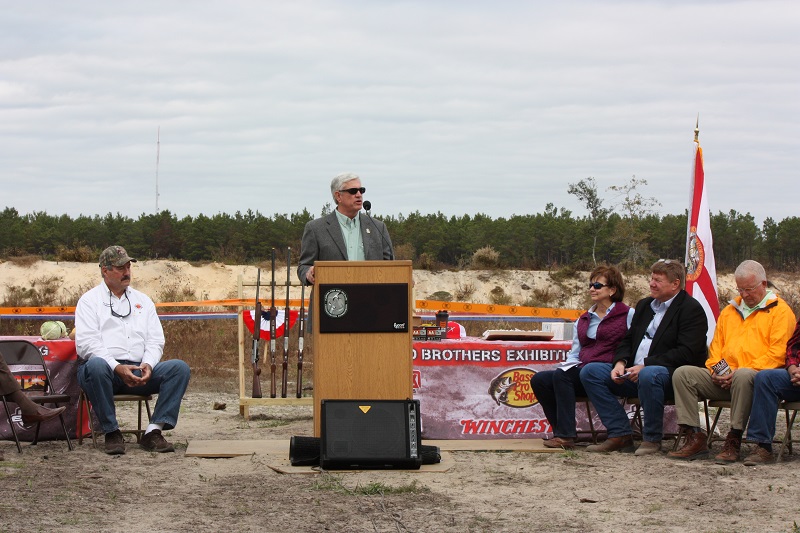 Instead of the traditional ribbon cutting ceremony, dignitaries decided to use shotguns and exploding targets to inaugurate the range. 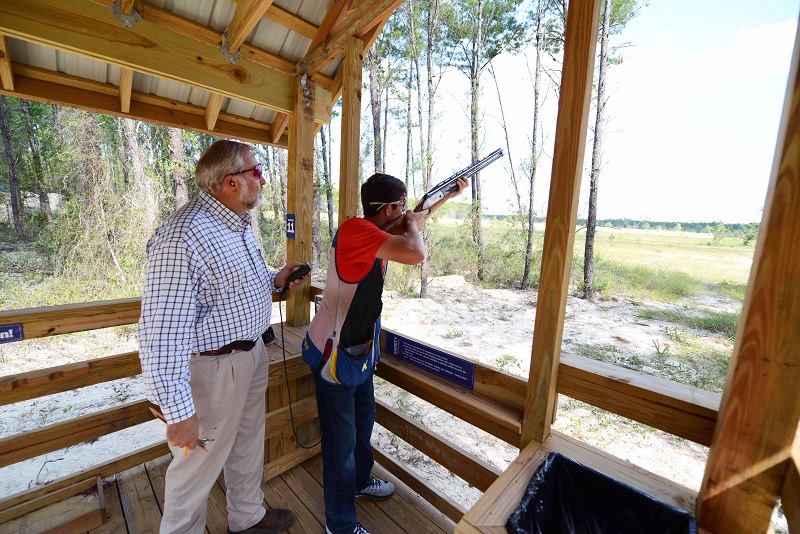 “Bay County developed this range in response to the growing demand for facilities where people can safely enjoy target shooting,” said Tunnell. “This public shooting range adds another exciting recreational component to Bay County, and the grand opening celebration was a perfect opportunity to come out and experience the fun of target shooting.”

During the event, Bay County Shooting Range hosted a variety of activities to introduce people to the shooting sports which included a trick shooting exhibitions by the renowned Gould Brothers, expert archery and BB instruction for youth, and rifle, pistol, and shotgun shooting for adults. 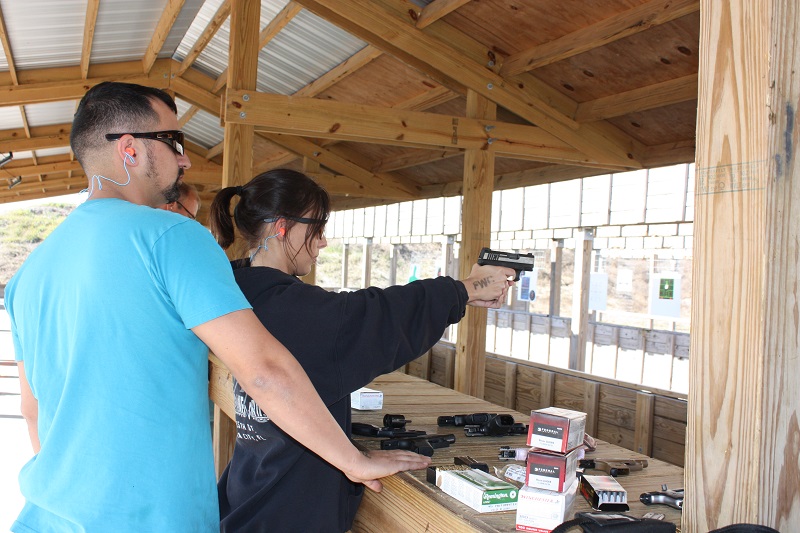 “Thanks to the forward-thinking of the Bay County Commission, the Bay County area has a wonderful new facility that will safely support the needs of recreational target shooters, hunters and hunter safety students,” said Nick Wiley, executive director of the FWC.

The Bay County Shooting Range is one of many projects funded by the NRA Public Range Fund. The vision of the Bay County Board of County Commissioners has been made possible with the help of the FWC and funds received from the NRA. Due to these efforts, thousands of Floridians in the Bay County area now have the opportunity to enjoy and learn about the shooting sports.

The NRA Public Range Fund is a matching grant program which encourages city and county governments, and state or federal agencies, to work with NRA on efforts to build and improve public ranges across the United States. Visit NRA Range Services for more information on grants and funding for your range!
IN THIS ARTICLE
NRA Public Range Fund Grants Gun Range
More
SUBSCRIBE