A Deputy’s Duty to the Eddie Eagle GunSafe Program 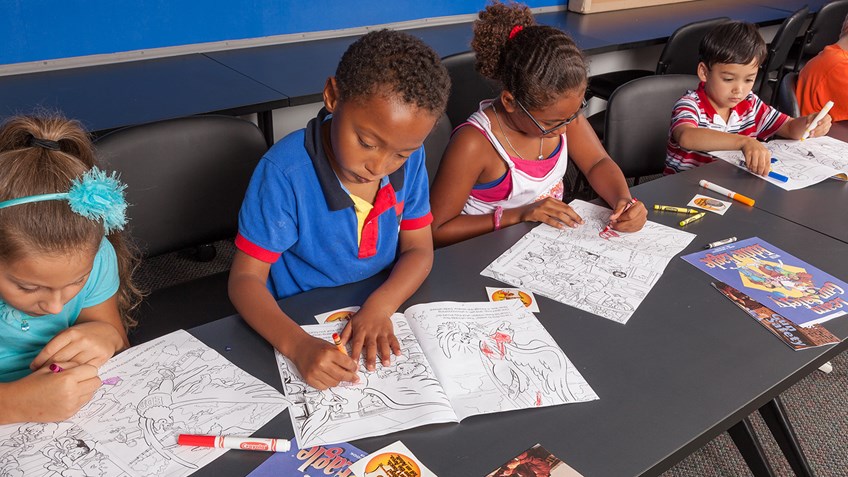 More
SUBSCRIBE
Deputy Alex Coker is a man of many hats. He is an outdoorsman, survivalist, Army Veteran, and Law Enforcement officer. And that’s just the half of it.

In 1992, Alex joined the U.S. Army Infantry where he served in the Presidential Honor Guard from 1995-1997 in Washington, DC. In 2002, he joined the Horn Lake Police Department before working for the Central Intelligence Agency (CIA) as a Special Protective Agent for two years. He then returned back to law enforcement and joined the Desoto County Sheriff’s Department in 2010. 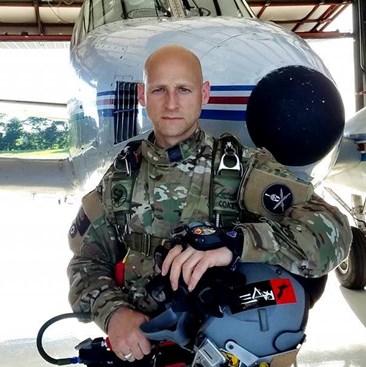 Over the years he has undergone extensive training and received numerous achievements. Additionally, he has been the co-host and survival guru for the TV show, “Remote Survival”, on the National Geographic Channel and has appeared on History Channels H2 network “Stan Lee’s Super Humans” as a SWAT Rappel Master. In his free time, Alex also manages to teach skydiving!

This past July, Alex took over the Public Relations position for the Desoto County Sherriff’s Office where he came across the Eddie Eagle GunSafe video in inventory. After watching it, he immediately knew he had to introduce the program to the community.

“I liked that the Eddie Eagle video is a ‘hip’, up to date, short cartoon that the kids could relate to,” Alex explains. “It also has a catchy jingle. The mantra is played over and over again in the video to make sure the life saving tips are locked into memory, just like "Stop, Drop, and Roll" is taught by the Fire Department.”

So Alex presented his idea to Sheriff Bill Rasco and Chief Deputy Macon Moore who are constantly looking for new ways to reach the community and keep their schools safe. He then took to the department’s Facebook page to reach schools and promote the program. Shortly after, Alex began receiving calls to speak to classes. With the help of local news agencies, word of mouth, and social media, the Eddie Eagle GunSafe Program took off in Desoto County.
"When I hear them sing it from memory, that's when I know I've done my job of possibly saving a young person's life.”
As a Public Relations Officer, Alex is involved in many community events including Neighborhood Watch Meetings throughout the county.

“I've been to several different meetings where the parents immediately recognize me and say their children sing the Eddie Eagle song over and over at home. They bring their kids up to me and the kids recite the song from memory, 'Stop, Don't Touch, Runaway, and Tell a Grown Up'! When I hear them sing it from memory, that's when I know I've done my job of possibly saving a young person's life.”

In just a few short months, Deputy Alex Coker has done a tremendous job spreading Eddie’s message and educating children all across his county while continuing to build strong relationships with the community.

Want to learn more about the Eddie Eagle GunSafe program? Click here for more information and learn how to bring the program to your community.
IN THIS ARTICLE
Eddie Eagle Law Enforcement Safety
More
SUBSCRIBE