Protecting Our Toddlers From Guns 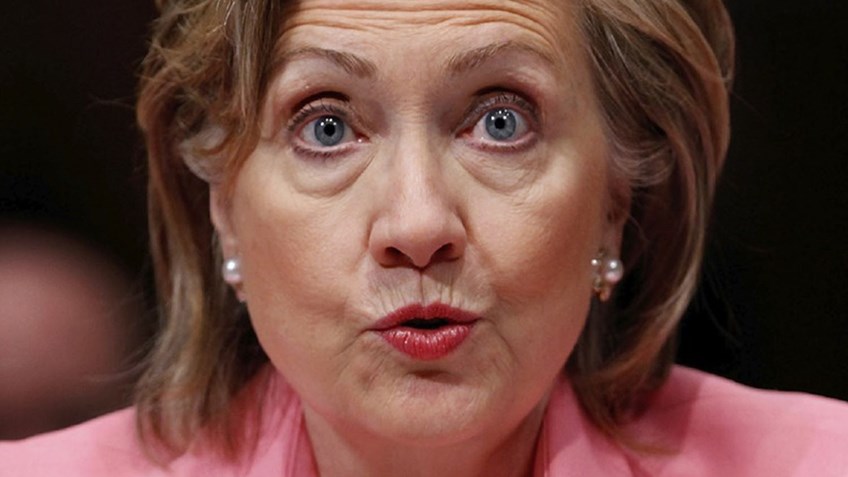 More
SUBSCRIBE
In last night’s final presidential debate, Hillary Clinton made yet another inaccurate claim about our country’s gun laws.

“You mentioned the Heller decision, and what I was saying, that you referenced Chris, was that I disagreed with how the court applied the Second Amendment in that case because what the District of Columbia was trying to do was to protect toddlers from guns.”

The fact that Clinton can so confidently twist a high court ruling is outright terrifying.

The truth is, the District of Columbia vs. Heller case was about the constitutional right for an individual to own and carry firearms. The word, “toddler” never came up in oral arguments or the ruling.

But when you throw the word “toddler” into a gun-control argument – someone’s bound to listen.

For the record, in 2014, 1.3% of accidental deaths among children were firearm-related compared to 30% from suffocation. Today, the number of privately owned guns in the U.S. is more than 300 million, an all-time high. Even though gun ownership and population have skyrocketed, the raw number of firearm-related accidents continues to plummet. Since 1930, the population has doubled, yet the number of accidental firearms deaths has decreased by 81%.

Why doesn’t Clinton mention those stats? Clearly it would be too much for the hypocritical rhetoric of Hillary Clinton.

If she really wants to protect our toddlers, she would use the truth, the facts, and she would not stampede on our fundamental right of self-protection.

It’s the good guy with a gun that makes us freedom’s safest place.


Want to learn more about the Eddie Eagle GunSafe® program? Visit us online at EddieEagle.nra.org and check out Eddie Eagle’s Treehouse, where you and your child can learn about gun safety together.
IN THIS ARTICLE
Eddie Eagle Gun Safety Presidential Election Hillary Clinton
More
SUBSCRIBE