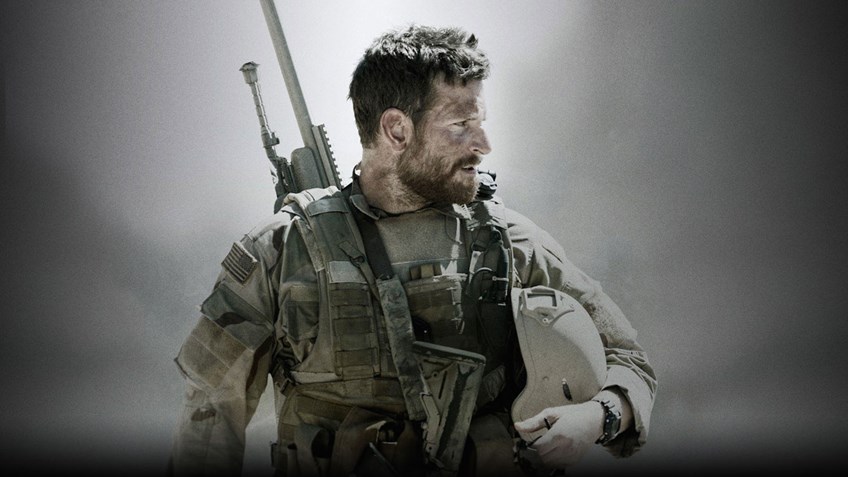 The NRA Museums’ Hollywood Guns exhibits are fan favorites at both the NRA National Firearms Museum in Fairfax, Virginia, and the NRA National Sporting Arms Museum at Bass Pro Shops in Springfield, Missouri. The exhibits, which debuted as Reel Guns of Reel Heroes in 2002, have grown into permanent fixtures, featuring some of the most famous firearms from the silver screen over the past 75 years.

This week, the NRA Museums received four new additions for the Hollywood Guns exhibits, all of which are expected to display in the coming weeks.

Captain Jack Sparrow’s Flintlock Pistol from Pirates of the Caribbean series
Johnny Depp used this flintlock pistol in his role as the swaggering swashbuckler Captain Jack Sparrow in Disney’s four beloved Pirates of the Caribbean films, released from 2003 to 2011. The pistol is heavily engraved, boasts an ornate wood stock, and is marked “Perry - London.”

U.S. Navy SEAL Chris Kyle’s McMillian TAC 338A from American Sniper
Bradley Cooper used this McMillian TAC 338A rifle in his Oscar-nominated depiction of the late U.S. Navy SEAL Chris Kyle in American Sniper, the biographical war drama directed by Clint Eastwood. The film is an adaptation from Kyle’s 2012 memoir, released shortly before he was tragically murdered in 2013, which told the true story of how Kyle became the most lethal marksman in U.S. military history. The McMillian TAC 338A is chambered in the long-range .338 Lapua Magnum cartridge, and features a Leupold MK IV optic, tactical stock with adjustable cheek comb riser, 27-inch medium heavy contour stainless steel barrel, and a Jewell adjustable trigger.

The fourth firearm, also used by Bradley Cooper in American Sniper, is located at the NRA National Firearms Museum in Fairfax.

These silver screen guns join the more than 125 firearms from the movies in the NRA Museums’ Hollywood Guns exhibits. Visit the NRA Museums in person in Fairfax, Virginia, or view the fascinating galleries online at www.nramuseum.org.