Giving Credit Where Credit's Due... 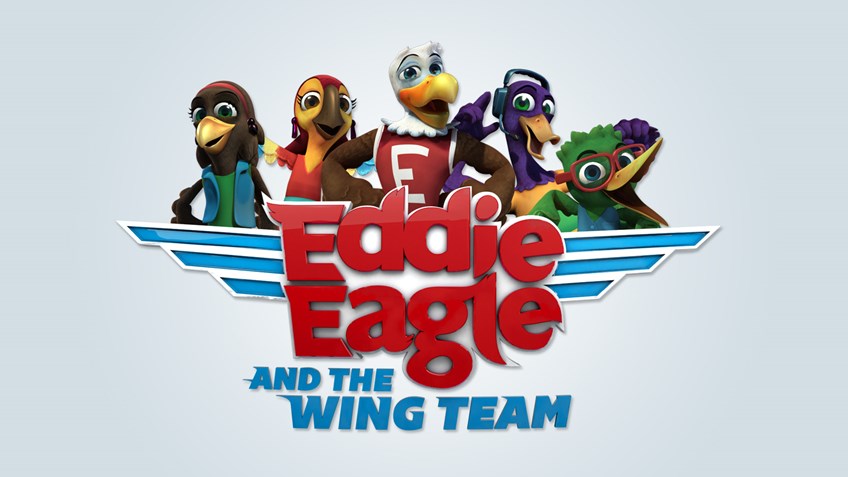 More
SUBSCRIBE
NBC Dateline ran an episode on Sunday June 21st about kids and gun safety. It was part of their "My Kids Would Never Do That" series, in which they used hidden cameras to document kids reactions to seeing a gun, and their parents reactions to seeing what their kids would actually do in the situation.

First, big thanks goes out to NBC Dateline for promoting such a crucial safety message. Now, let's look at the main themes presented in their piece:

"Stop, Don't Touch, Runaway and Tell an Adult"
We agree this is an effective firearm accident avoidance message to teach children. That's why the NRA first created the message with the Eddie Eagle GunSafe® program and have delivered it to over 28 million children nationwide.

"While there's no surefire way to keep kids safe, it turns out there is one surprising strategy that could help save your child's life"
We couldn't agree more, and that's to teach them about gun safety, something that the NRA recognizes and continues to dedicate a team of professionals towards.

"They need to be trained over and over"
Like any skill or message, it's important for repetition. That's why the NRA and our dedicated team of professionals have researched, studied and developed new tools and resources to help educators, parents, and even kids  themselves, learn the message of gun safety.

Interestingly enough,  neither NRA nor the Eddie Eagle GunSafe® program, which has been around since 1988 and reached over 28 million children, was mentioned in the broadcast. Many in the media discuss child firearm accident deaths, but no one ever discusses the decreasing number of these incidents. While it's not at a number any of us would like, zero, unintentional firearm fatalities are down 65% in the last 20 years (CDC) thanks in part to the efforts of Eddie and his message.

At the NRA Annual Meetings & Exhibits, we revealed a refreshed Eddie Eagle and introduced his new set of friends, the Wing Team. It was through lots of research and focus groups that made us realize we needed to expand on the program to meet new standards and learning methodologies of modern day children. We made a few adjustments to the terminology used in the message because we found it was more relatable and relevant to the children, but again the overall message remained constant: "Stop, Don't Touch. Runaway and Tell a Grownup".

So, while we applaud NBC Dateline for covering such an important topic in today's culture, when do you give NRA credit for being good guys too?