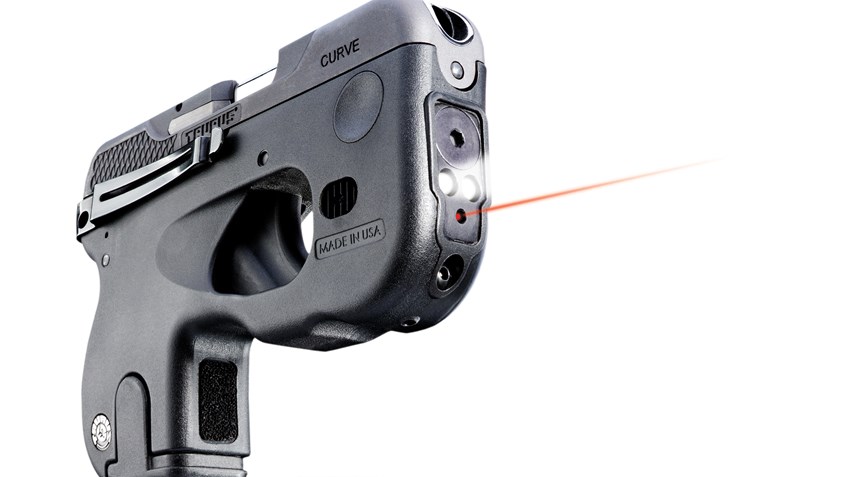 More
SUBSCRIBE
You’ve seen them at S.H.O.T. Show, you’ve shot their firearms, and you’ve even cheered on their team captain Jessie Duff. But how much do you really know about Taurus International Manufacturing, Inc.? 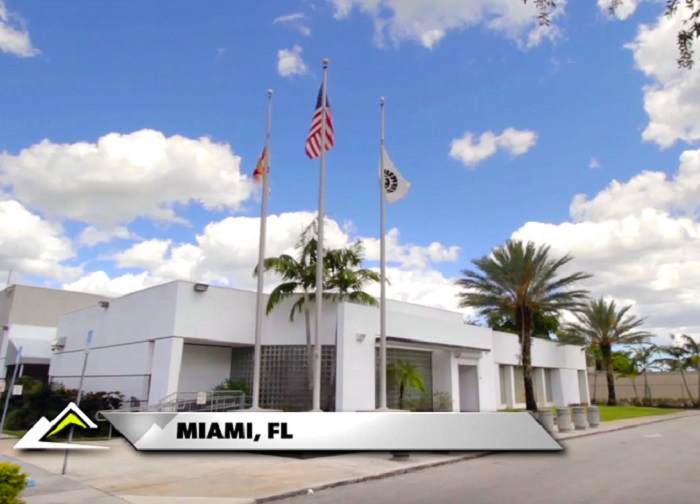 1. Taurus is the largest small arms manufacturer in the world and began production in Brazil in 1941 and didn’t arrive in the U.S. until 1968. 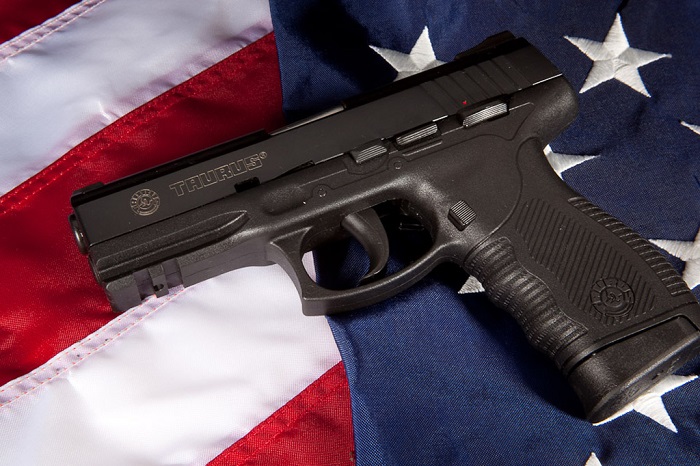 2. Taurus and Smith & Wesson were once sister companies! From 1970 – 1977 conglomerate Bangor Punta, who had purchased Smith & Wesson, also owned 54% of Taurus, though both remained independent companies. 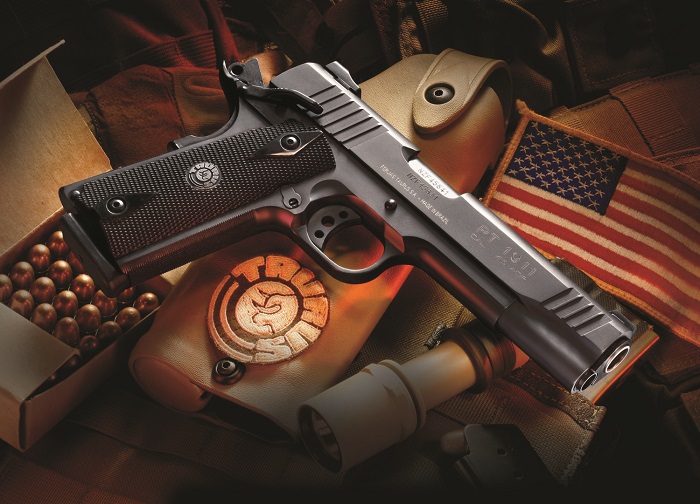 3. The Taurus PT-92 and PT-99 9mm pistols were the result of Taurus purchasing a Beretta factory located in Brazil in 1974. This included including everything that factory owned: drawings, tools, machinery, and work force. 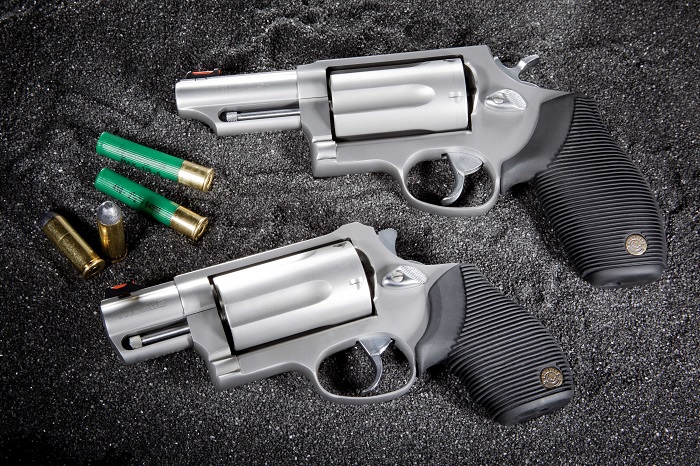 4. At the 1984 S.H.O.T Show in Dallas, Texas, Taurus announced their new unqualified Lifetime Repair Policy. They were the first company to offer this policy, which to this day has never been exceeded. 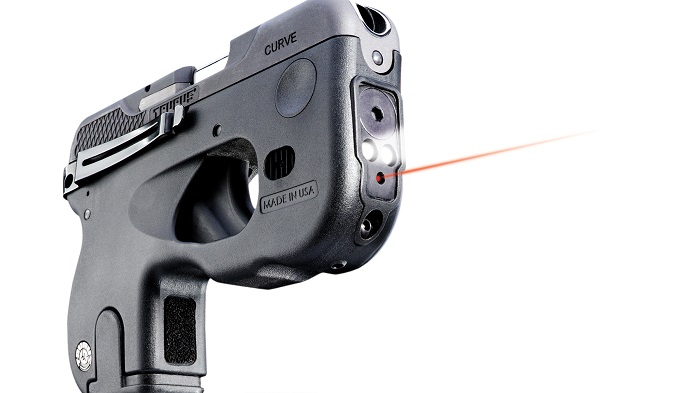 5. Taurus Manufacturing has recently taken major innovative steps in the industry. This was seen with production of the Taurus Judge and now with the new Taurus Curve, the world’s first and only curved handgun designed to contour to the body. Find out more about the Taurus Curve on NRA All Access this Wednesday, July 1 at 7pm ET on Outdoor Channel.

Enter to win a Curve of your very own now until Friday, July 10!