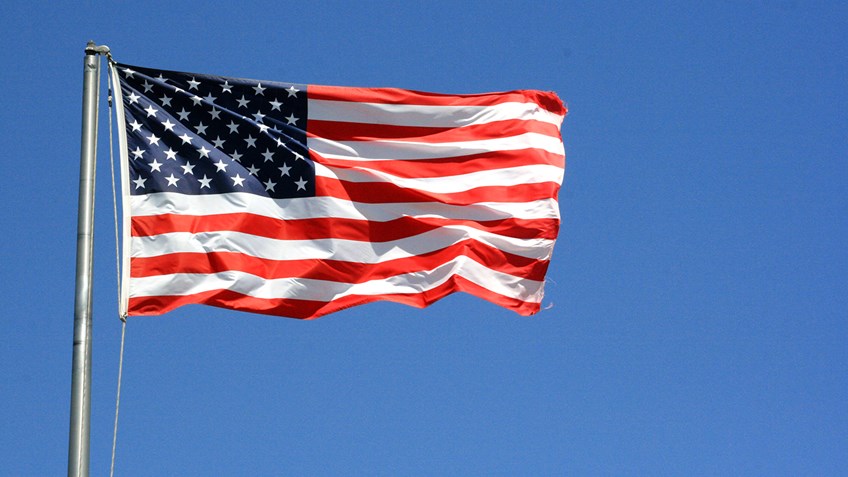 More
SUBSCRIBE
Tomorrow, July 4, the United States will celebrate its 239th Independence Day; a commemoration of the 13 colonies adopting the Declaration of Independence and announcing their freedom from Great Britain's rule.

The National Rifle Association celebrates America's freedoms every day. From the thousands of historic firearms in the NRA National Firearms Museum to the NRA employees whose jobs are to stand up for our right to keep and bear arms to the five million members who are tired of seeing their rights trampled, the organization and its supporters help keep our country great. 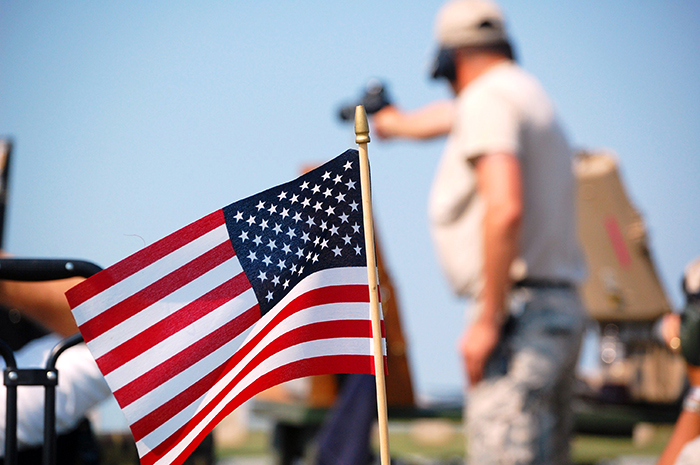 So as you're enjoying your grilled food and cold beer while watching fireworks light up the night sky, remember that Independence Day celebrates our nation's first step toward freedom, but the struggle to maintain the rights that so many died for is far from over.

And if you're in the Washington D.C. area this weekend and are feeling extra patriotic, swing by the NRA National Firearms Museum to see 700 years of the most impressive and important guns ever made, or visit the NRA Headquarters Range and squeeze off a few rounds.

No matter how you spend your weekend, have a great Independence Day from all of us at the NRA.
IN THIS ARTICLE
National Firearms Museum NRA Range
More
SUBSCRIBE