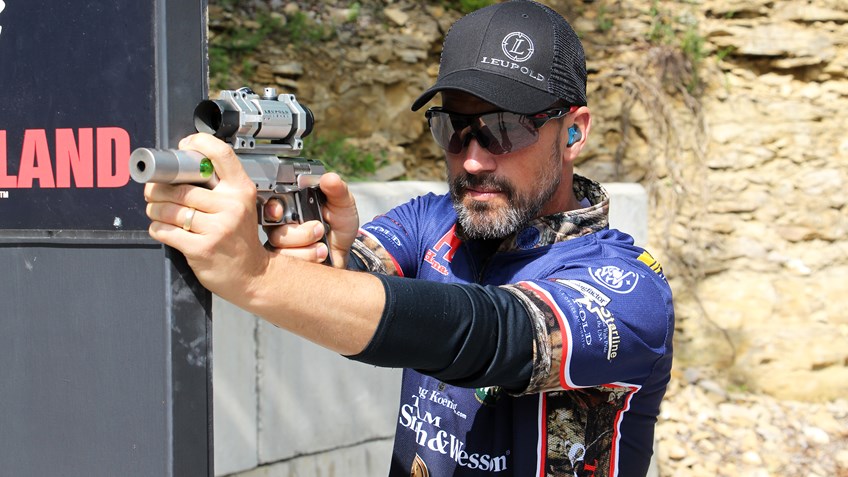 Established in 1979, the Bianchi Cup is a 192-shot tournament that tests a shooter's skills at several positions and distances, from cover, and against moving targets. Koenig's final score was a perfect 1920 with 180 tie-breaking Xs, which were needed against fellow perfect shooter Jeremy Newell, who ultimately took second overall with 166 Xs.

The 2015 tournament's first day is sure to be remembered for its cold and rainy conditions that found many competitors needing to stand and lay in puddles while shooting their matches.

"I've never shot under those types of conditions here," Koenig said. "It was cold and miserable."

Koenig's success at the Bianchi Cup is unparalleled. His titles account for nearly half of the 37 total championships held. . . and he's only been around for 28 of them. The next most wins goes to Bruce Piatt with five. 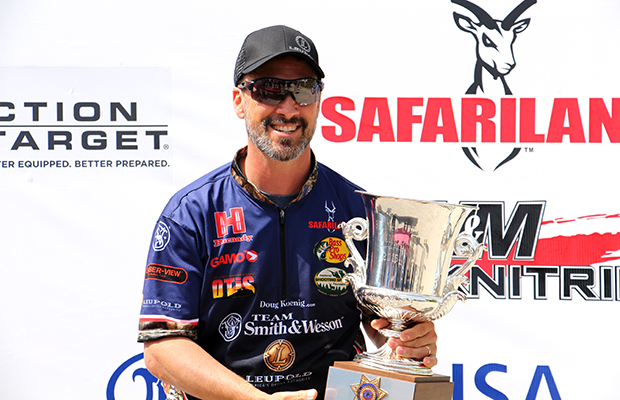 Gracious in his victory, Koenig thanked the tournament's sponsors and range staff at Saturday night's awards ceremony, neither of whom the match could survive without. He then went on to thank his own sponsors and the supportive Mrs. Koenig for helping him maintain his career as a professional shooter. Lastly, Koenig had some kind words for the crowd of fellow competitors.

"The winning. . . I'm not going to say it's not great," he said with a chuckle reciprocated by the crowd. "But it's really not about the winning or the scores. It's about the friendships and the people, the stories and the jokes, all the things that go on at the practice range, and crazy things that happen at the match. Those are the things I'll always remember and that's what makes [the Bianchi Cup] important. You guys are my extended family and I'm proud to be a part of it."

Australian shooter Anita Mackiewicz set a new record for a female shooter at the Bianchi Cup, winning the High Woman award with a 1916-166x. 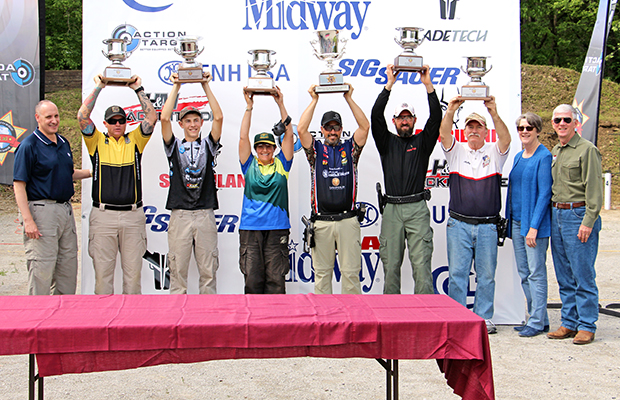