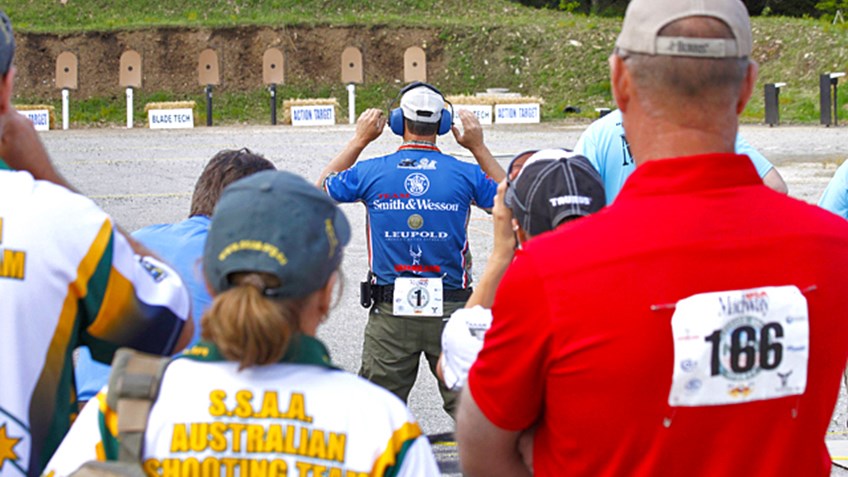 The 2015 MidwayUSA & NRA Bianchi Cup officially kicks off tomorrow morning at the Green Valley Rifle & Pistol Club just outside Columbia, Missouri. Nearly 300 competitors representing almost ten countries have come out to be a part of the hunt for this year's cup.

2014 champion Kevin Angstadt, who prevailed last year after countless close calls, is about to feel the full pressure of defending the Bianchi Cup title; especially with 16-time winner Doug Koenig eager to get back on top.

The Bianchi Cup is the aggregate of four events, shot simultaneously over the next three days: 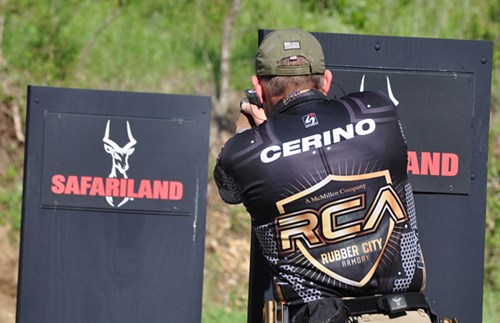 But that's not all the shooting that competitors have in store. After the four events are finished and this year's winners are firmly locked in place, the top shooters gather Saturday morning for The Colt Speed Event, a fifth event where the year's best competitors go head-to-head to determine the fastest and most accurate shot. 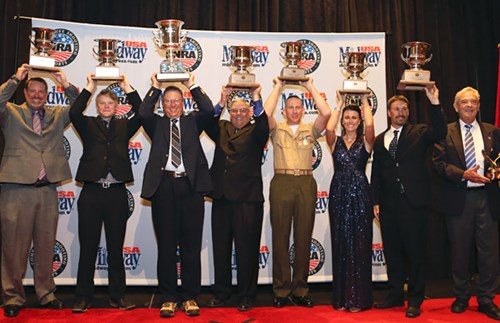 Of course, you can't expect shooters to be very fast or accurate after three intense days of competition. Even competitors who didn't make the cut for the Colt Speed Event need to re-energize after toughing it out at the tournament. That's why a Western Barbecue sponsored by H&M BLACKNITRIDE is being held Friday night. And when nearly 300 exhausted shooters line up for an all you can eat BBQ dinner, you'll still want your eye and ear protection and to not stand downrange.

Lastly, without targets our competitors would have nothing to shoot at, which is why a special thanks goes out to Action Target for providing all of the targets for each of this year's events.

So who will walk away a champion after all is shot and done? Outdoor Hub has a great article on 12 competitors you'll want to keep an eye on at this year's tournament.