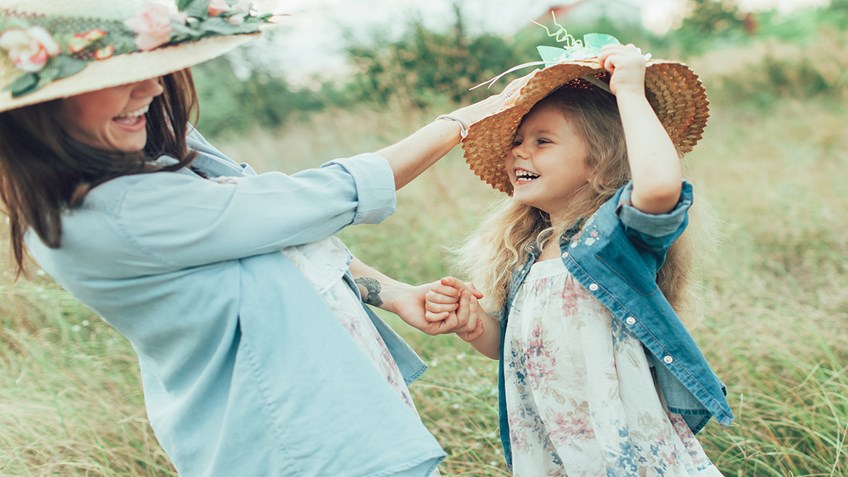 I’m a gun owner. I believe in my Second Amendment right. I believe in being the first line of defense, and protecting myself and my family.

But with that comes my responsibility.

I don’t have kids yet, but someday I plan to.

And as a gun owner and intended future parent, I hate hearing any story about an unintentional gun accident. It is terrifying and heartbreaking. And I cannot under any circumstance imagine what it may feel like to be in that situation…

But I can be proactive and be prepared to answer questions like how will I talk to my (future) children about firearms? When is the right time to do so? What can I do to avoid any unfortunate situation?

Luckily, the NRA has fought half the battle. With the Eddie Eagle GunSafe® program, resources are provided to me to help lead the discussion and reinforce the lesson.

The Eddie Eagle GunSafe® program has been around for over 25 years reaching over 28 million children nationwide. A team of professionals did extensive research to put this program together, and it has continued to evolve to meet the needs of our modern day children. 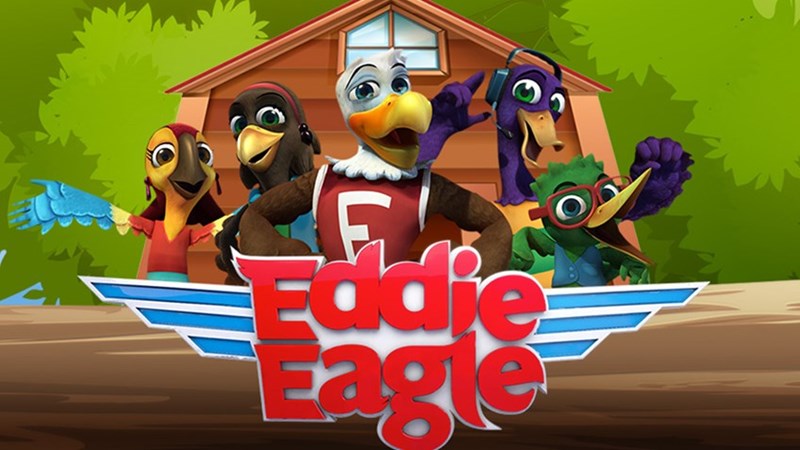 But the media would have you believe that the NRA and gun owners aren’t concerned about the safety of our children. In a recent Washington Post article, the writer states: “the NRA continues to promote a response that seeks to solve gun problems with more guns…In a country with more guns than people, it’s only natural that certain number of small children are going to get their hands on an unsecured firearm, with tragic consequences.”

Statistically speaking, firearms are involved in less than 0.5% of all unintentional fatalities in the United States. And that’s with over 300 million guns in the hands of over 100 million gun owners.

Nearly all Americans recognize McGruff the Crime Dog promoting general safety, Smokey the Bear promoting the dangers of forest fires, and the D.A.R.E program delivering a message about substance abuse and violence.

Isn’t it about time the media recognize and push NRA’s Eddie Eagle GunSafe® message about firearm safety? Millions of gun owners already know the importance of this message…how about we share it with the rest of the world.


*Note: The statistics presented in this article are from the NSSF Industry Intelligence Reports and other sources.