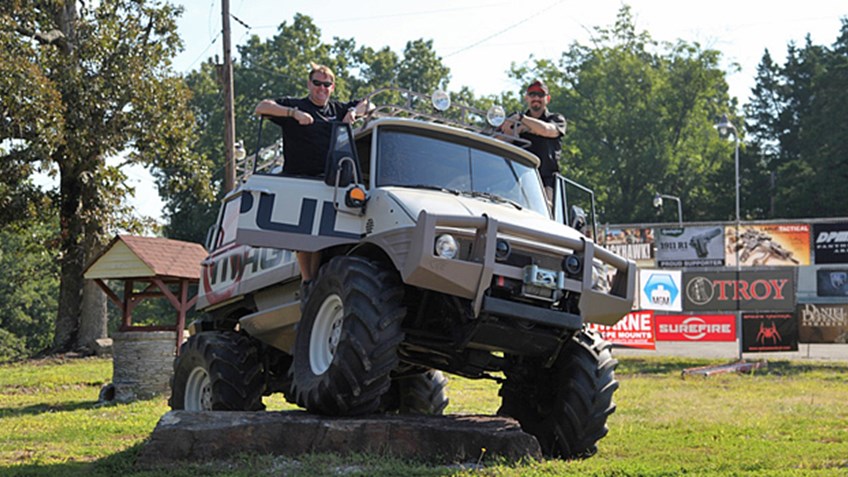 More
SUBSCRIBE
The second annual Rockcastle/AR15.com 3-Gun Pro-Am competition in Mammoth Park ended in spectacular fashion as Greg Jordan snagged the top Pro spot with an overall score of 711.62 while Kevin Suffridge earned the high Amateur billing with a 609.86. Before getting into the scores and pictures of the event, we wanted to highlight a couple of competitors.

Sponsored by NRA Board Member Joe DeBergalis were two United States Army 5th SF GRP Sniper Instructors. Those two men, Justin and Casey, took part in the Pro Am last weekend in Kentucky as nation's top 3Gun professionals competed over three days running eight challenging and technical stages. Amateurs tried their hand at the game while taking on seven similar stages of their own. As you can see above, the two had a great time making their way through the courses.

"Both Justin & Casey are Life Members of the NRA," said DeBergalis. "They proudly serve our country and we proudly support their efforts while they compete."

Another important part of the equation was Magpul Industries. They were there supporting their shooters, providing product and sending dozens of dazzling pictures our way ... like the one below of DeBergalis and MagPul Director Duane Liptak in the MagPul truck.

Hopefully this will provide a taste of the fun for those of you (like me) who couldn't make the trip. 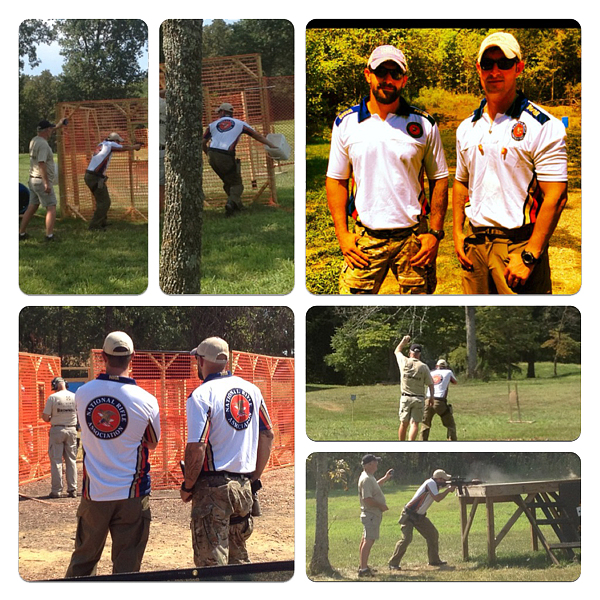