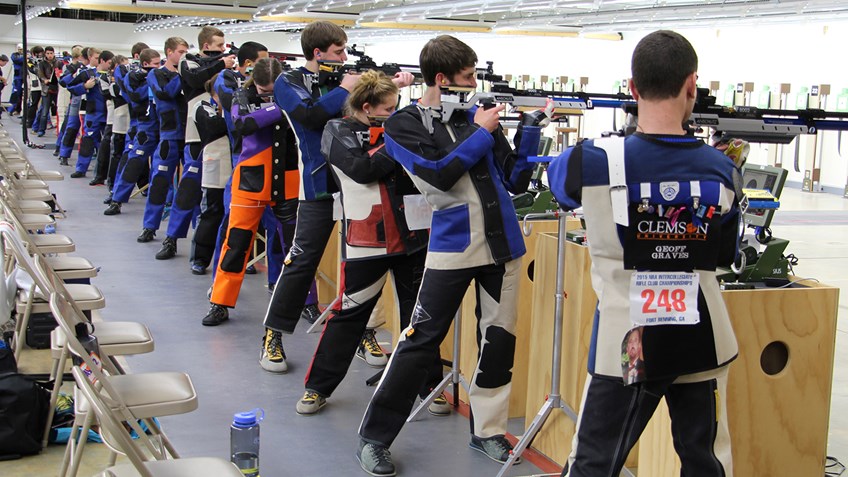 The goal of every organization is to grow so exponentially word of their mission will spread naturally. The NRA Collegiate Shooting Program is no different. Year after year, it is our hope that the NRA Intercollegiate Rifle and Pistol Club Championships will grow and strengthen competitive rifle teams on campuses across the nation.

While this may be a well-known event to those in the competitive shooting community, those not immersed in this culture may have a few questions… 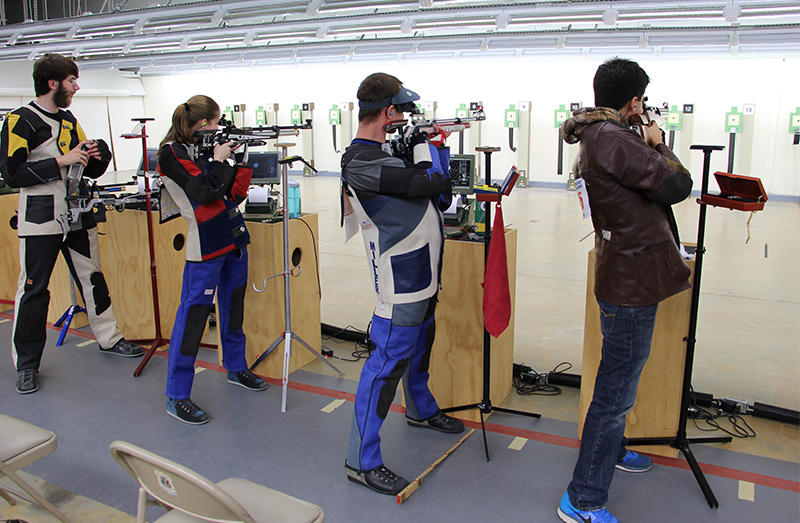 What are the NRA Intercollegiate Rifle and Pistol Club Championships?

When attending the NRA Intercollegiate Rifle and Pistol Club Championships, you can expect to see collegiate-level participants from NRA College Clubs, ROTC Teams and collegiate-level independent shooters competing in nearly every variety of the sport. The purpose of the championship: to award the top three scoring competitors in each discipline.

With the abundance of different events and competitions, collegiate athletes will have to compete at challenging distances in every category. 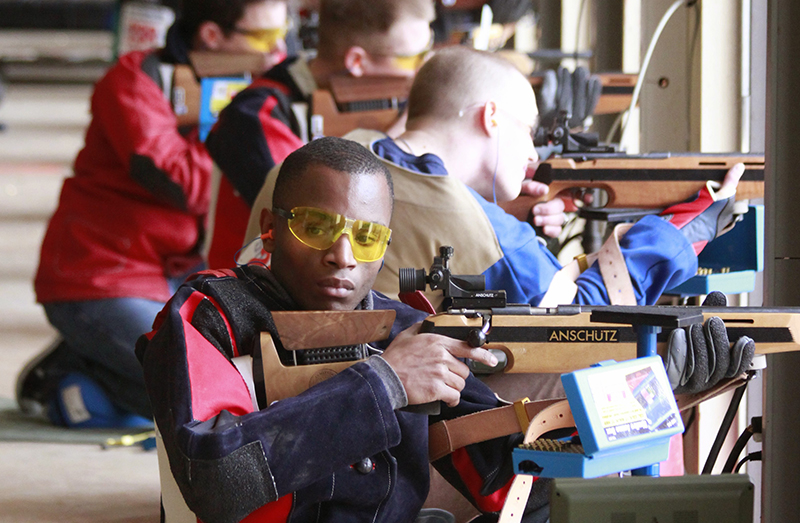 Competitors must be a full-time undergraduate student to compete and qualify for this championship. Shooters can compete for a maximum of four years during their undergraduate career. Their final semester is the only exception, in which they may attend 12 credit hours or fewer.

How does one qualify?

Qualifications for the Rifle Championship:

Once the athlete has qualified for the Rifle Championship, only one team per institution per event may qualify to compete. 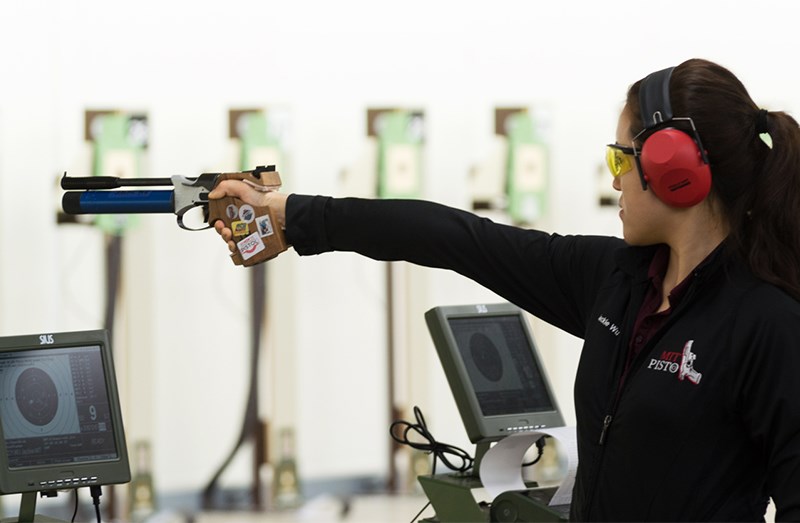 Teams qualifying in one of the two team events for both rifle and pistol are allowed to participate in both team events, but only in order to compete for national aggregate championship awards.

Team members must be qualified and listed prior to the start of the competition on Friday, March 17.

How much does it cost for both pistol and rifle competitors?